The third episode of the International Drawing Dialogue begins and this time I have been partnered with two artists who are based in the UK: Skye Williams and Andrea Thoma.

As with previous episodes, each artist initiates four A2 size drawings before sending them to the next artist to work on. These drawings are then forwarded to the final artist, ending up with 12 drawings that each display contributions by all 3 three artists.

For the four drawings I initiated, I looked to some of the work I have previously been working on. In preparation for 3 of my previous 'No holiday' walking performances I had created maps as I explored the possible routes for the walk. These maps became the basis for the current set of drawings, two relating to the walk in the Dorsoduro district of Venice, Italy, one relating to the walk on Cheung Chau Island in Hong Kong and the fourth relating to the recent walk conducted in District 7 of Ho Chi Minh City, Vietnam.

The configuration of the maps were modified slightly as they 'found' their position within the paper surface and therefore took the first step towards their new life, existing independently of the original reference. I also only took the images far enough to make a start without finalising anything or rendering anything too difficult to modify. It can be tricky finding the balance with this, initiating some kind of image without determining the direction too much so the next contributor has fewer options when working. I tried to ensure that if the subsequent contributors wanted to render some of the marks more concrete, they could, but if they decided to erase any part of the image, then this could be achieved without too much trouble.

Now, I wait in anticipation of the first set of drawings arriving here in Saigon.

Below are some of the original references used, followed by the 4 drawings I made: 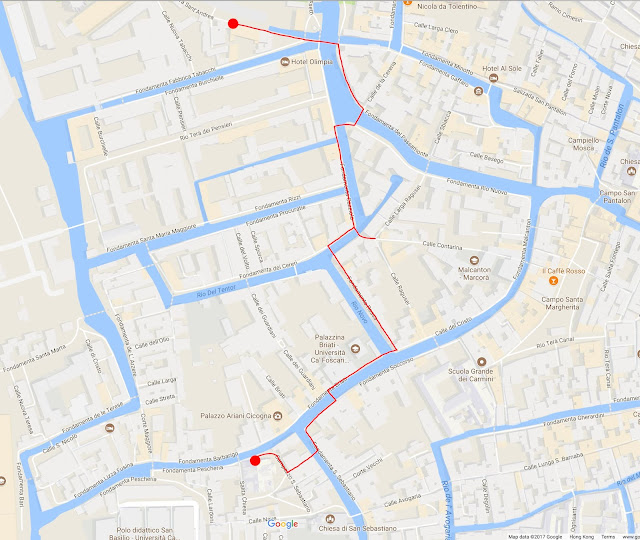 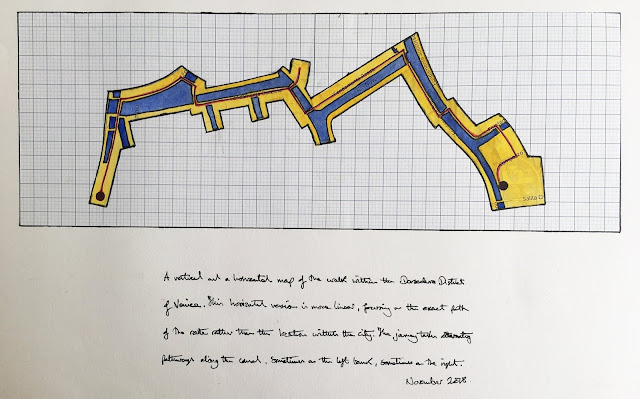 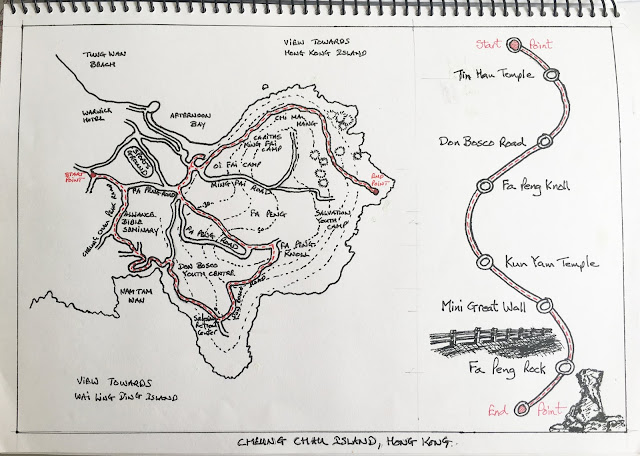 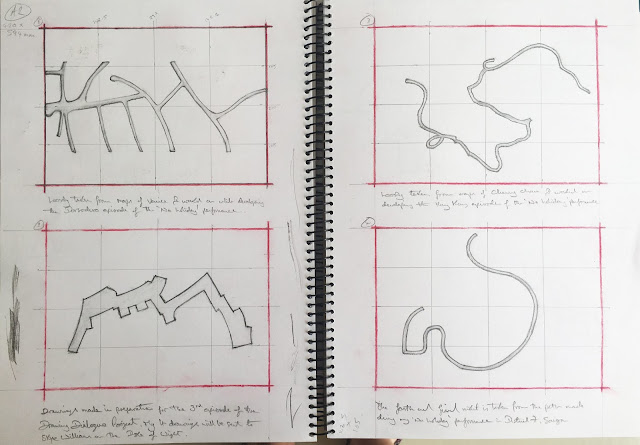 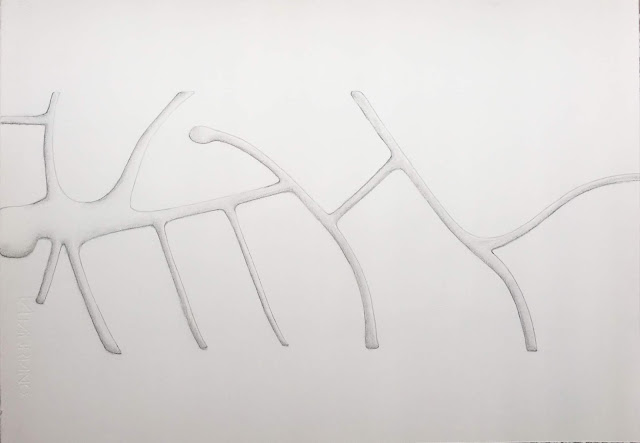 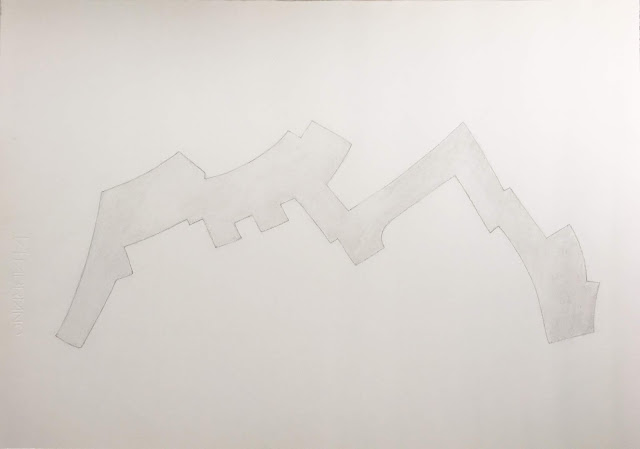 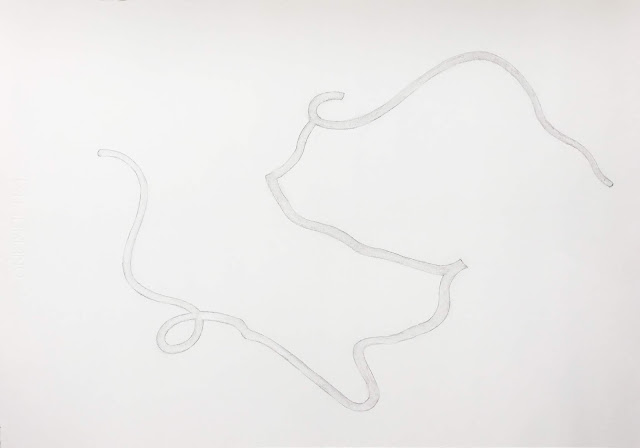 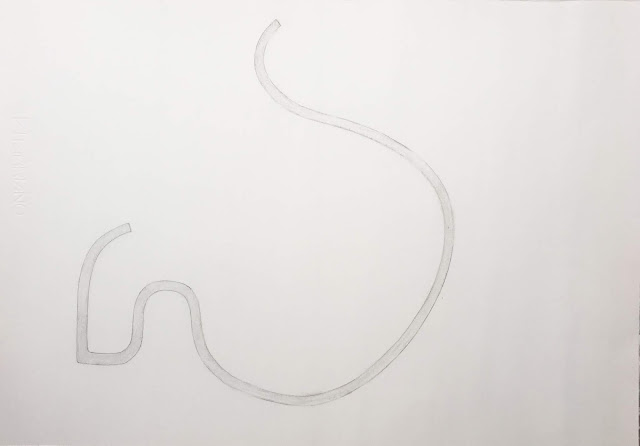 For the 12th edition of the Online Performance Art Festival I decided to conduct a second version of my recent performance piece 'One Step Forward, Two Steps Back', which I had created and recorded at Sewerby, Bridlington in the UK. I have already written about the motivation for the piece here.

For this performance I needed to find a suitable stretch of steps and this proved to be quite difficult in Ho Chi Minh City. I eventually found an appropriate location, quite close to where I had filmed the District 7 version of 'No holiday'. The height of the steps was much shallower than the steps in Sewerby but the environment was particularly engaging, with a background forming a geometric concrete grid and an overall pale beige aspect.
In Sewerby the focus seemed to be on the distance travelled from the top to the bottom and the inexorable journey away from the intended destination. Here in Ho Chi Minh City, as the run of steps was much shallower, I found the focus shifted more towards the thought process and the decision to take a step up each time even after this action had resulted in moving two steps further down. The performance lasted just under 8 minutes.

Initially there were some problems with 'Cameleon' - the chosen app for the live-streaming. These issues delayed the performance for around 10-15 minutes and was only resolved by restarting the iPhone I was using. Once filming commenced everything fell into place and I was very pleased with the end result.

Dragan Strunjas handled communications and monitored the streaming. His calm manner helped Nina and I to steer through the technical problems and contributed to the successful performance.

Once again it was a wonderful experience to have the opportunity to participate in this Festival. The only way to develop performative work is to perform it and the Festival provides this crucial platform for me to develop my work from concept to realisation.

The recording of the performance can be viewed on the Festival website here. 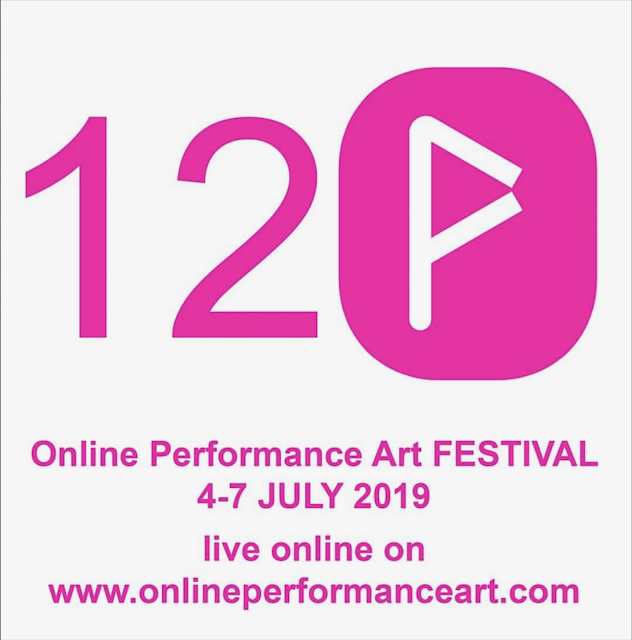 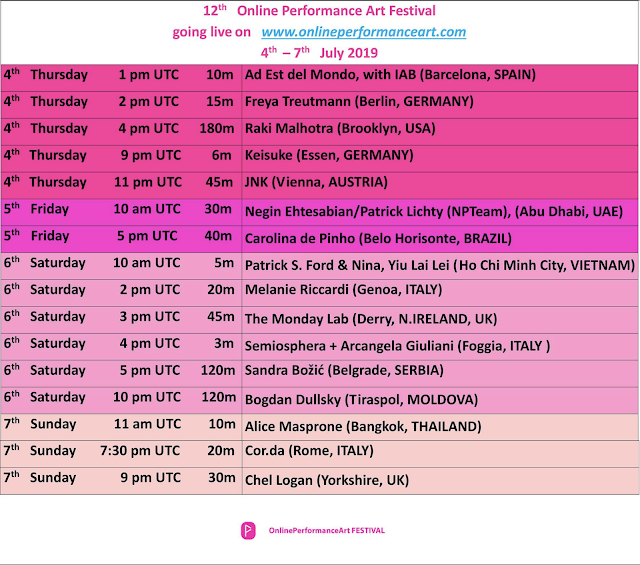 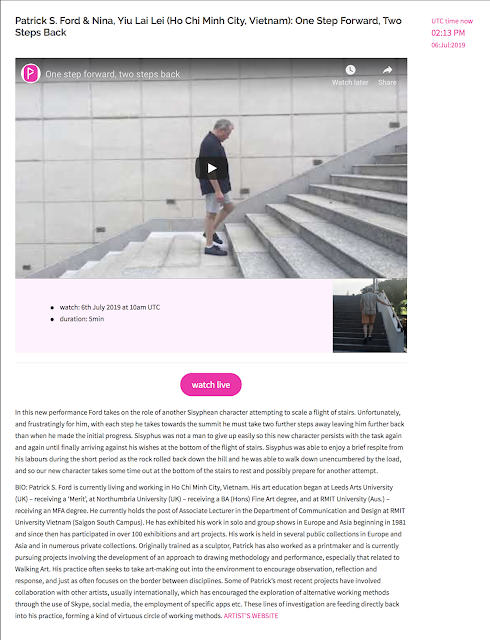