Visit to A. Farm in District 12

On Saturday 23 June I ventured out into the wilds of District 12 in search of a new venue called A.Farm.

The venue hosted an inaugural exhibition called 'All Animals are Equal' which featured work made by around 100 artists. I actually discovered that had I looked into the event a bit earlier I could have contributed a piece of work myself.

The work was varied and I was particularly impressed by the relaxed environment. People were there to share and view work, chat, eat and for some to perform. One or two faces were familiar from my visit to Salon Saigon a couple of weeks ago which suggested that the art scene here is quite intimate.

A live performance was taking place as people arrived, local food was being served and performers were preparing for later in the evening.

Unfortunately I couldn't stay too long but it was long enough to have a good look at the work, make a few acquaintances and see a different part of Saigon. Luckily the rain held off until I returned home. 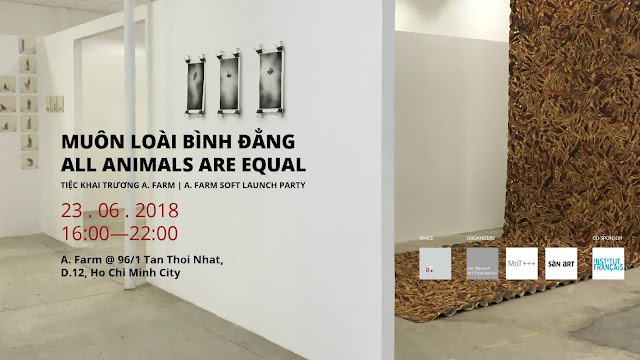 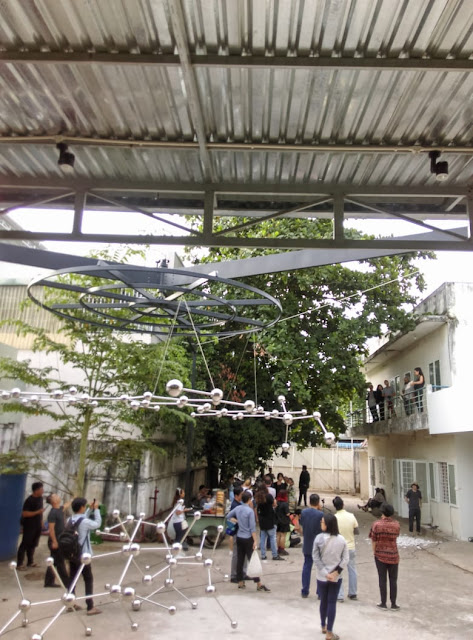 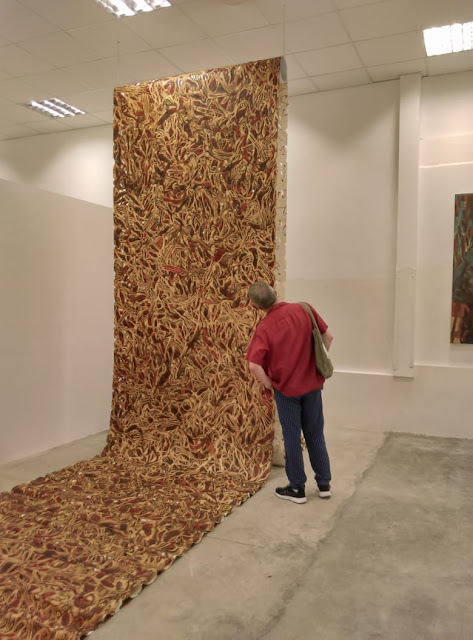 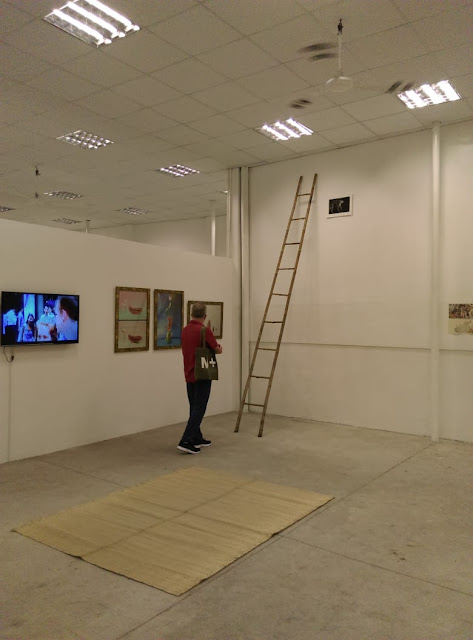