An air-conditioned minibus runs from Phu My Hung in District 7 to the Lucky Plaza on Dong Khoi in District 1 and is my regular way to travel into the centre of Saigon.

I thought I would like to record the journey as the bus travels from District 7 to the Saigon river-front section of District 1 before arriving at the Lucky Plaza. 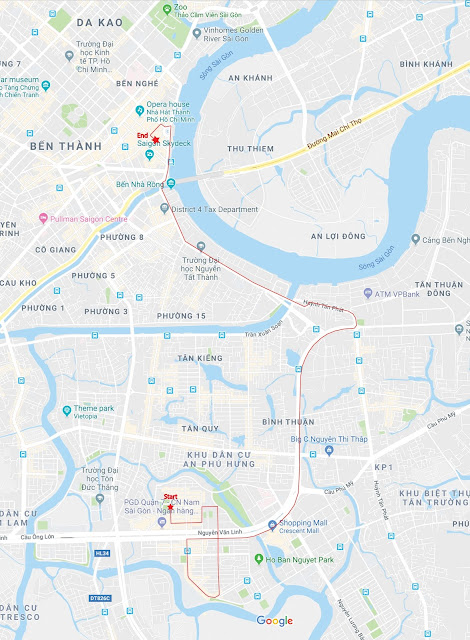 After considering several ways to record the journey (I didn't wish to simply record the entire journey on video as I wanted to adopt a particular strategy to the exercise) I thought I would take a photograph at intervals throughout the trip. I decided upon 5 minute intervals between each photograph as in this way the decision of what to photograph would be taken out of my hands. I would simply use my watch as a guide and take a photograph of whatever was outside at that time. Additionally I would not attempt to select or direct the photograph, but would try to minimise any shakiness due to the movement of the bus or the unevenness of the road surface (though this was not always so successful).

When I boarded the minibus I noticed that most of the windows were covered with an anti-glare dotted screen but I found one window in the rear of the bus that had been left clear. I sat on the left-hand side, facing forward, directly above the wheel. Although this was the only clear window, it was also unfortunate as each time the bus ran over a speed-bump (there are several in the initial part of the  trip) the entire bus bounced and threw me up out of my seat. This was not very comfortable but at least I had the opportunity to take the photographs I needed.

As the driver closed the minibus door and prepared to leave, I took the first photograph (in a square format) and then more photographs every 5 minutes until the bus had reached its destination. In all I took 7 photographs: 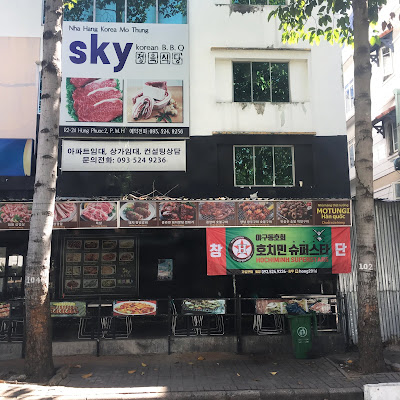 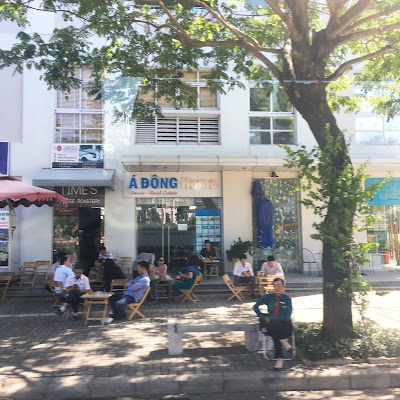 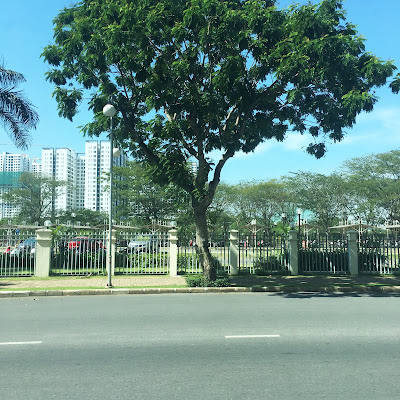 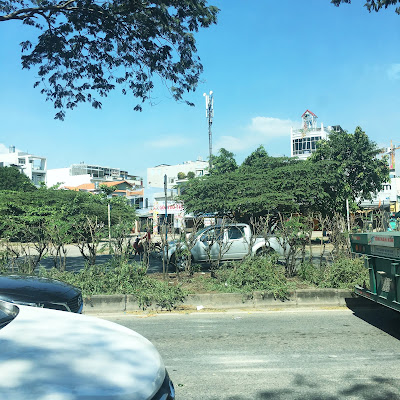 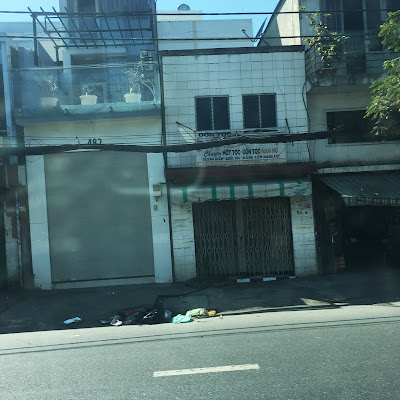 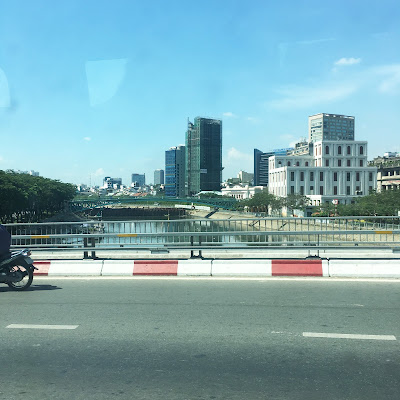 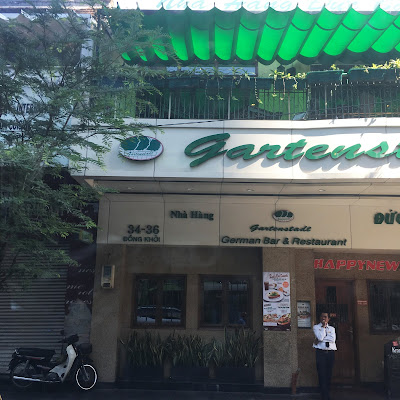 
Video compilation of the bus trip