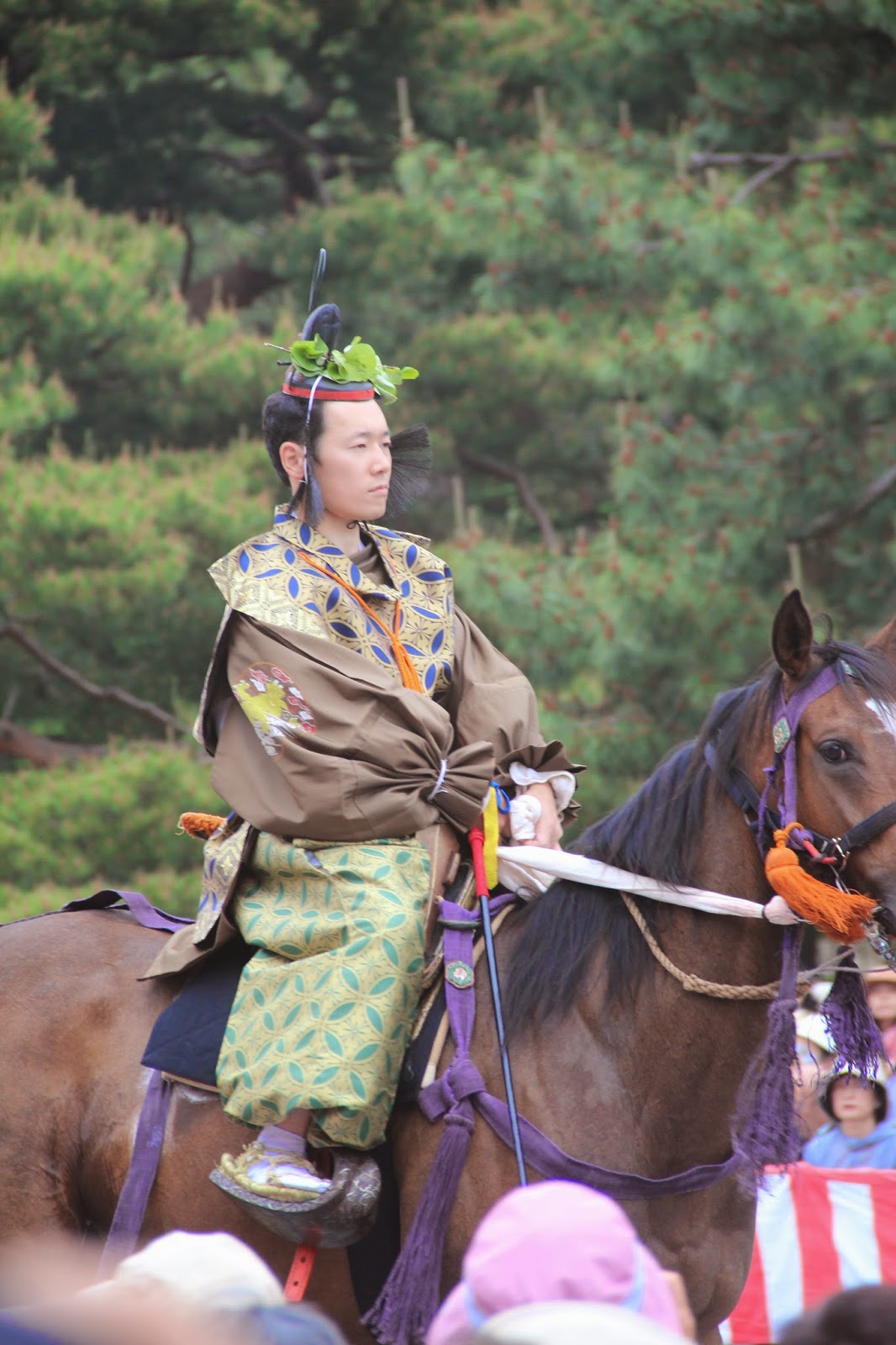 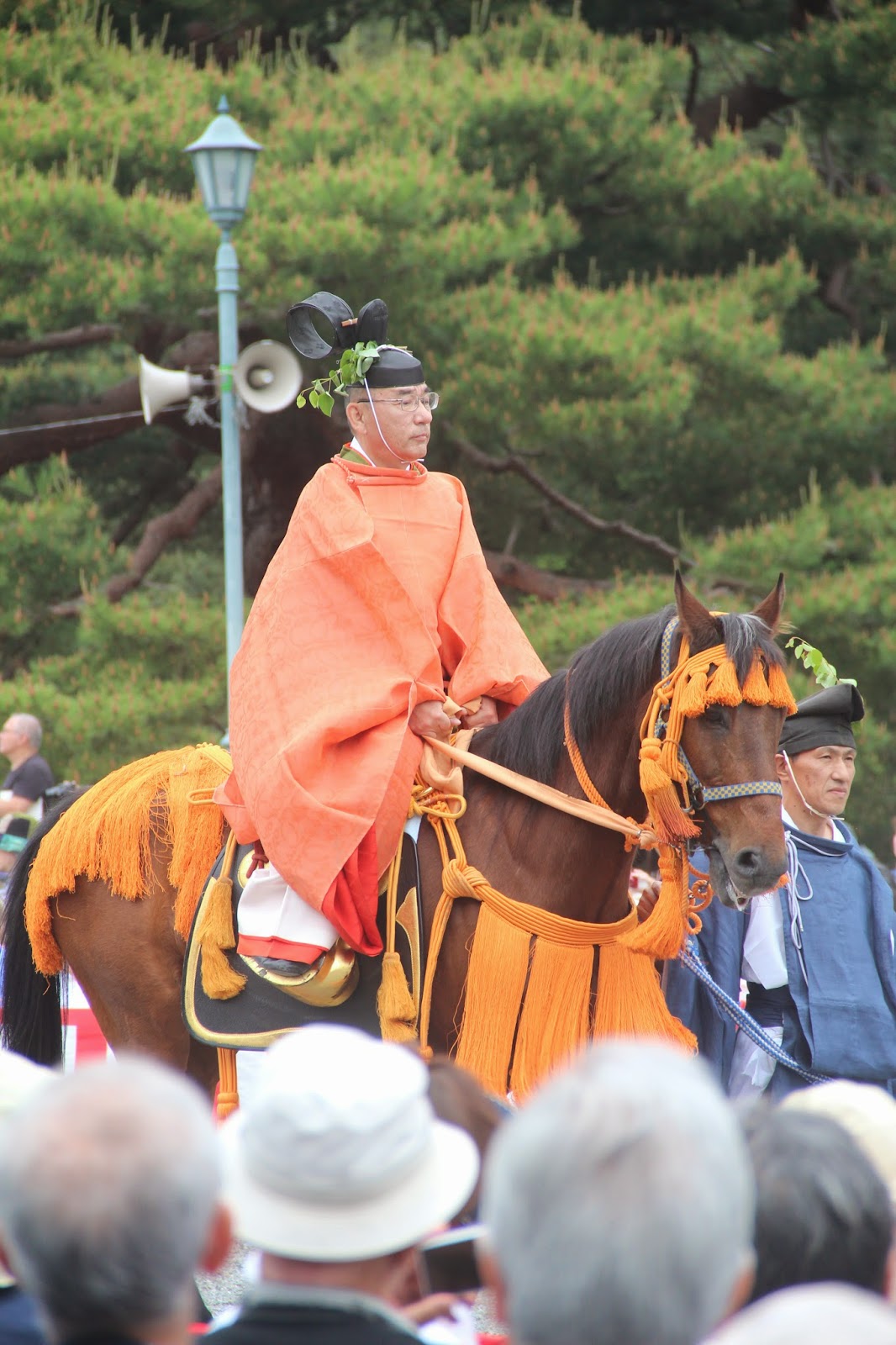 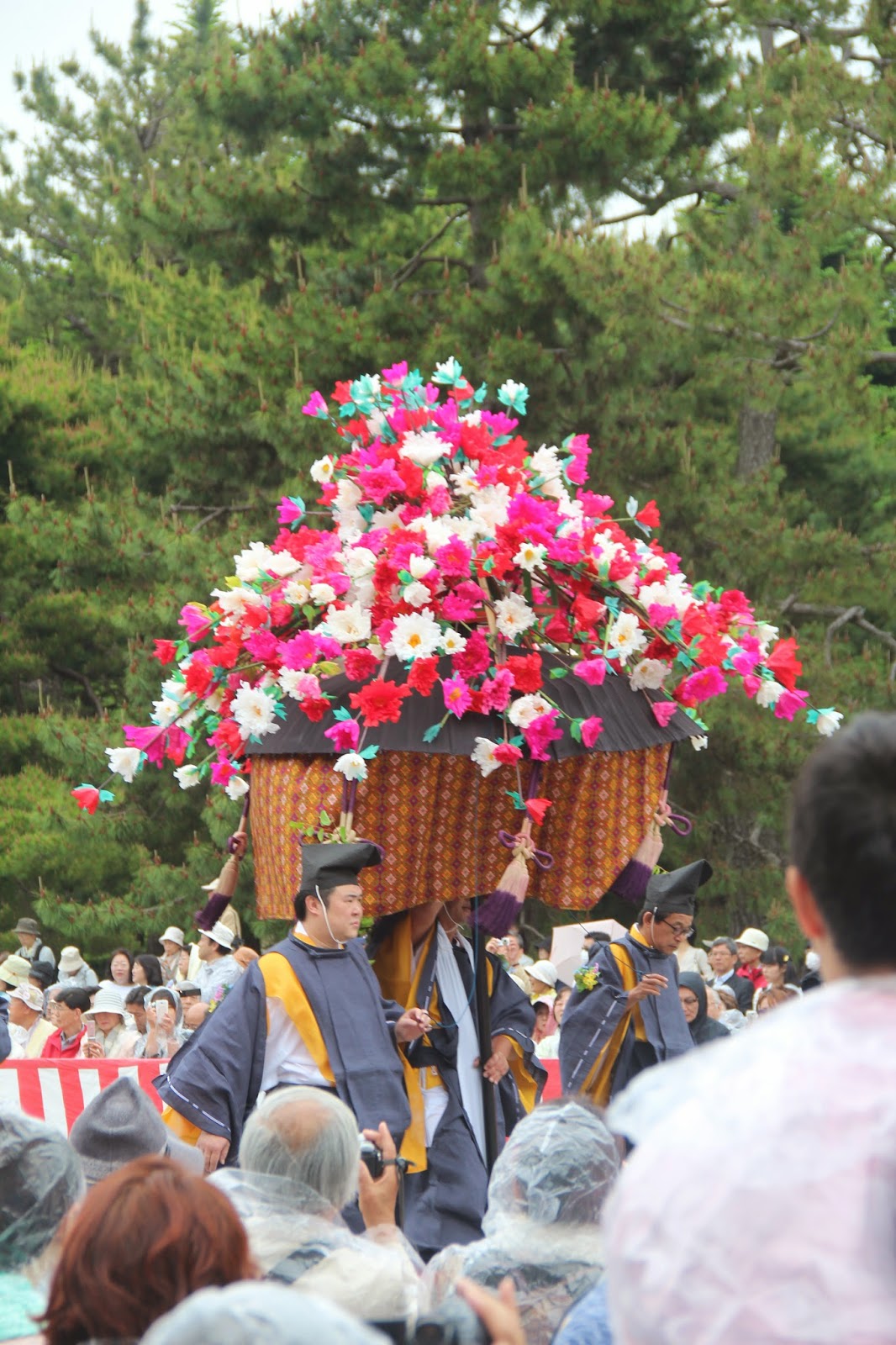 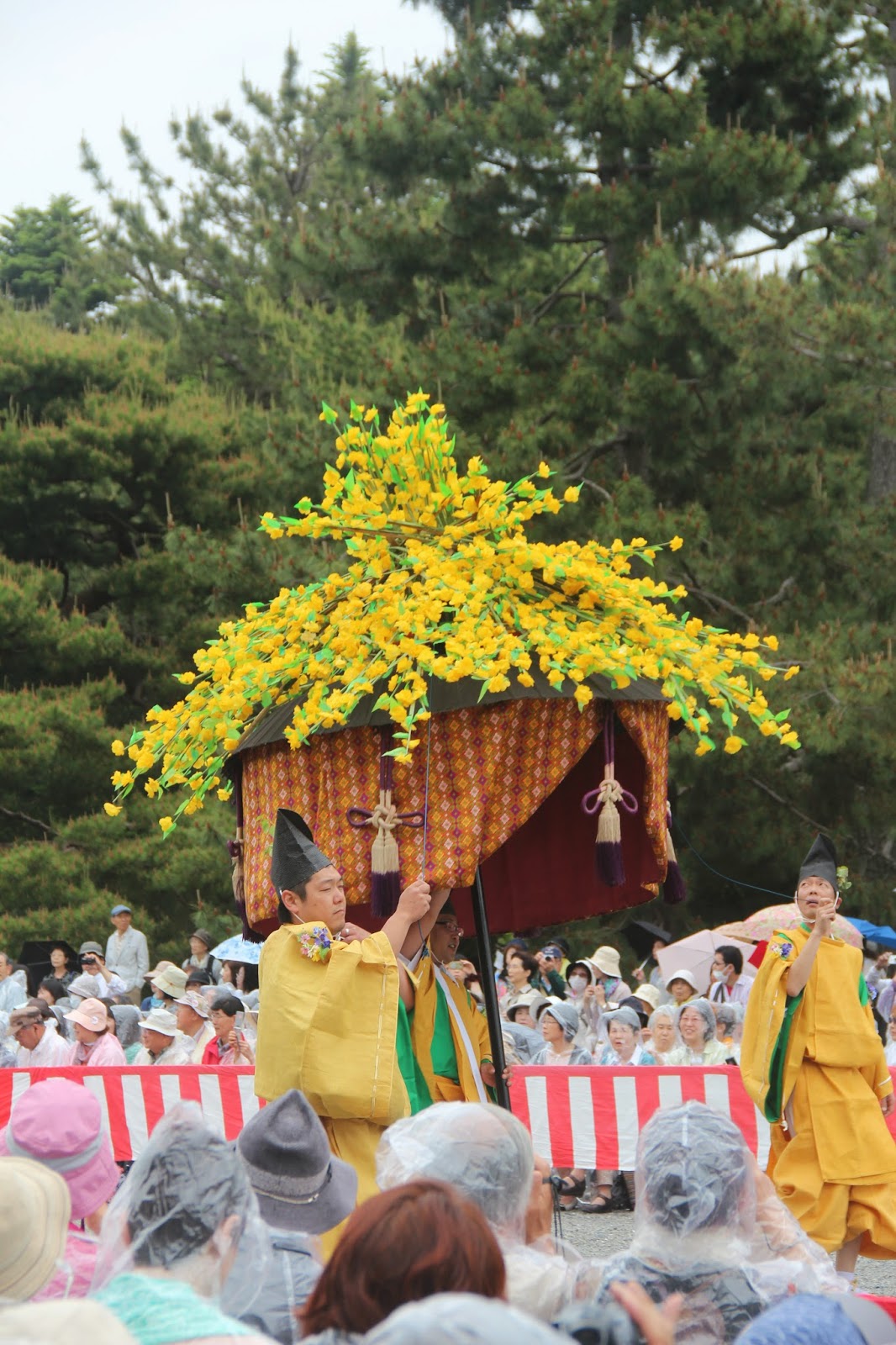 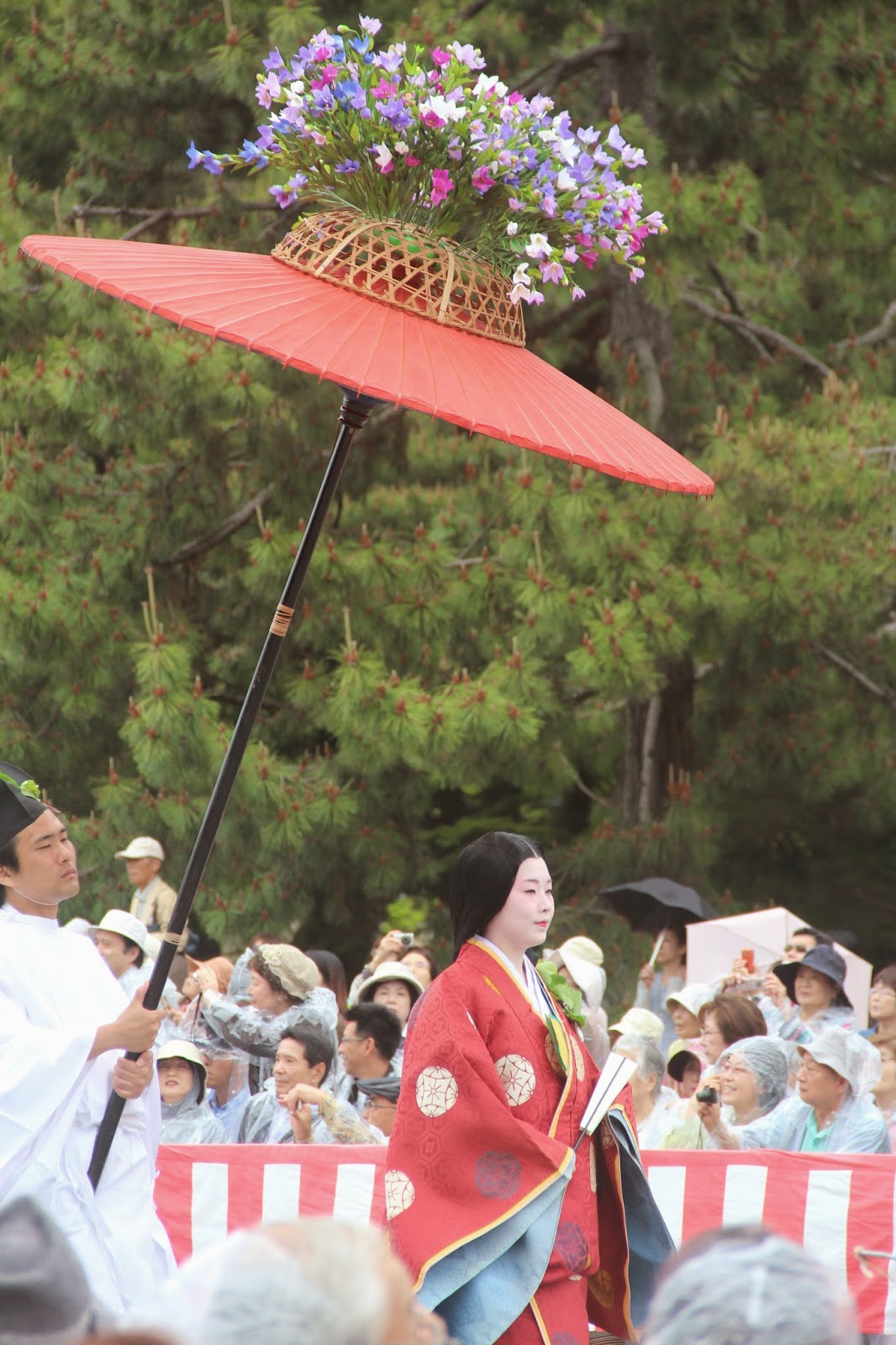 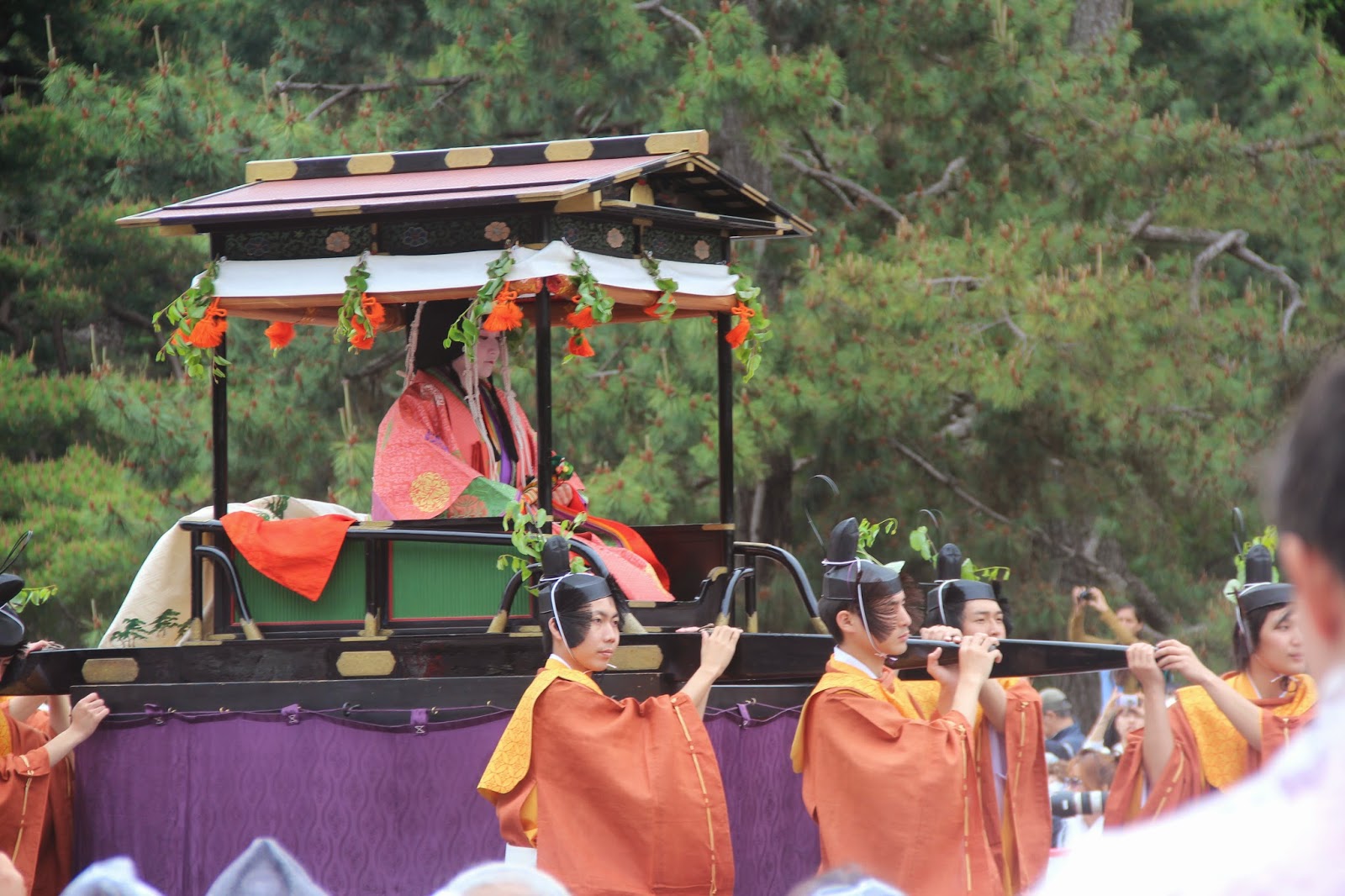 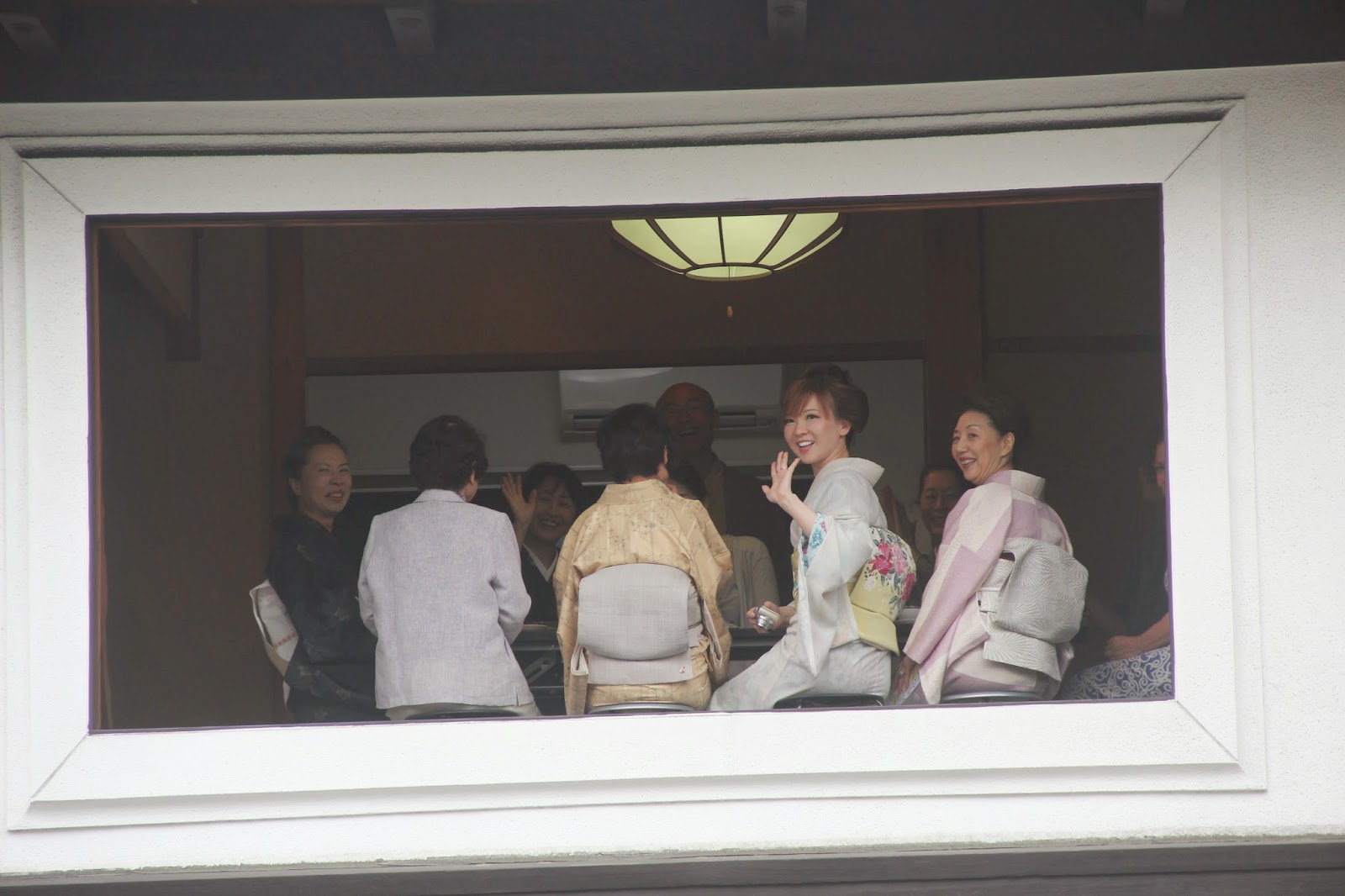 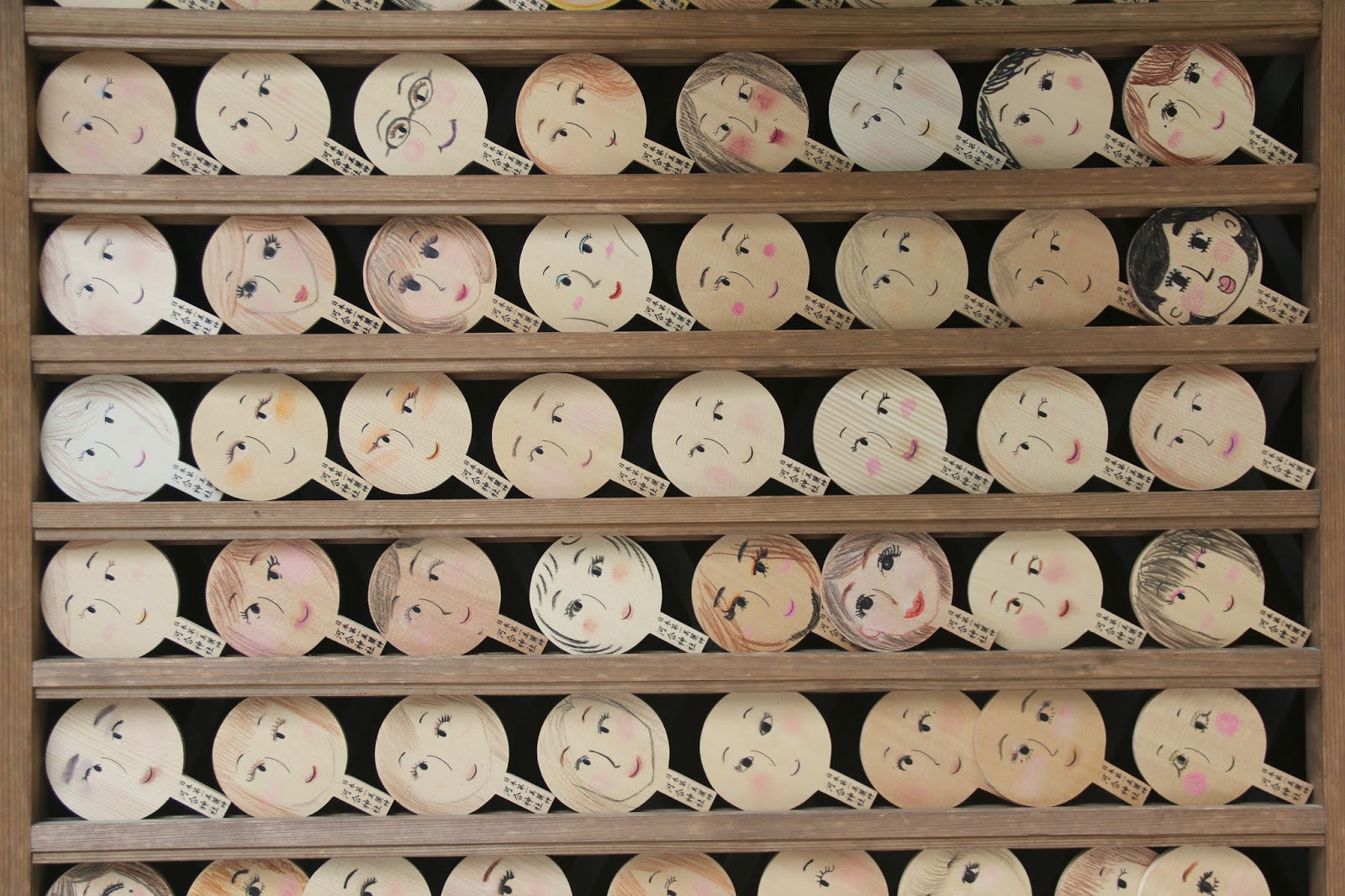 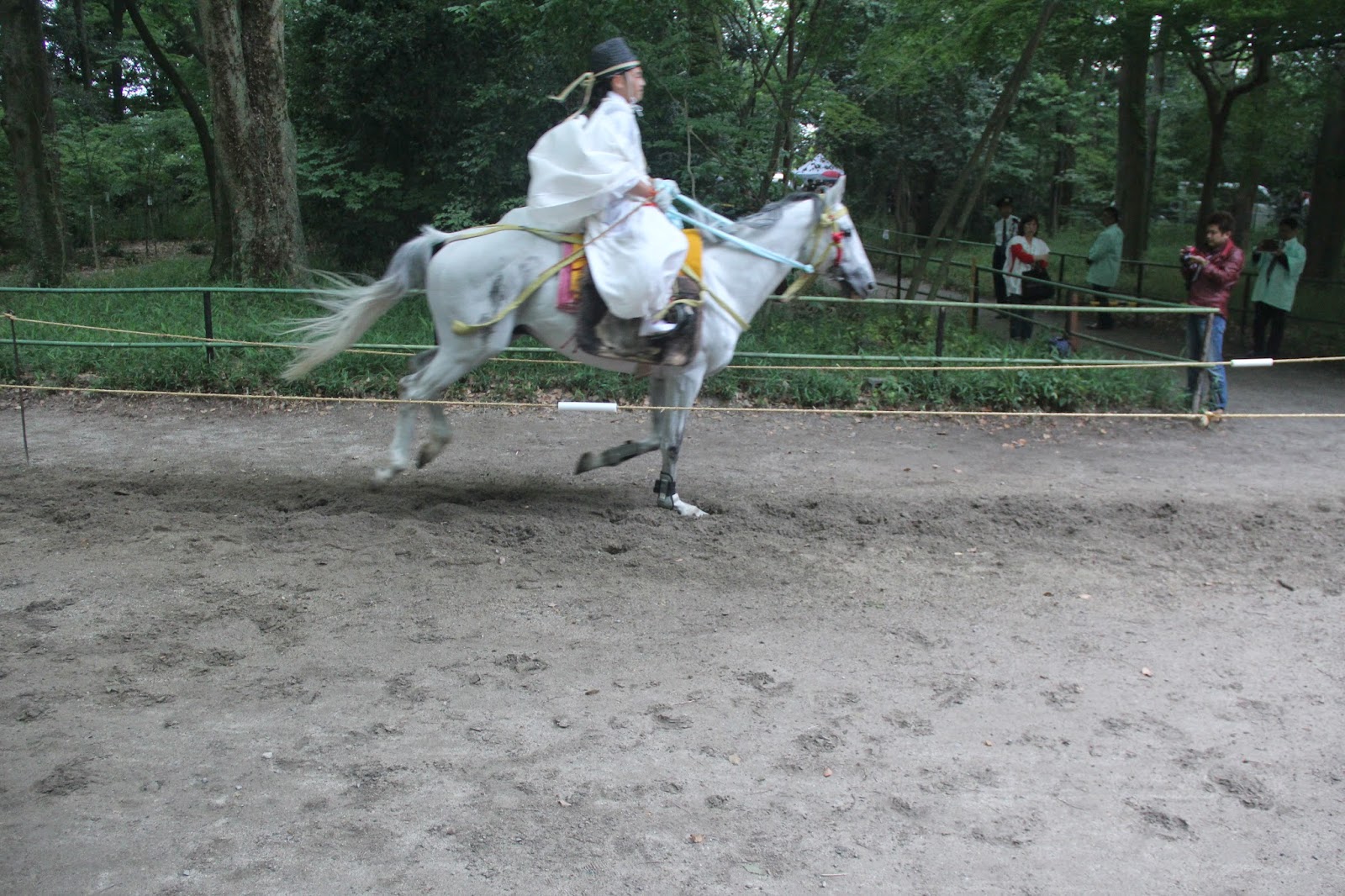 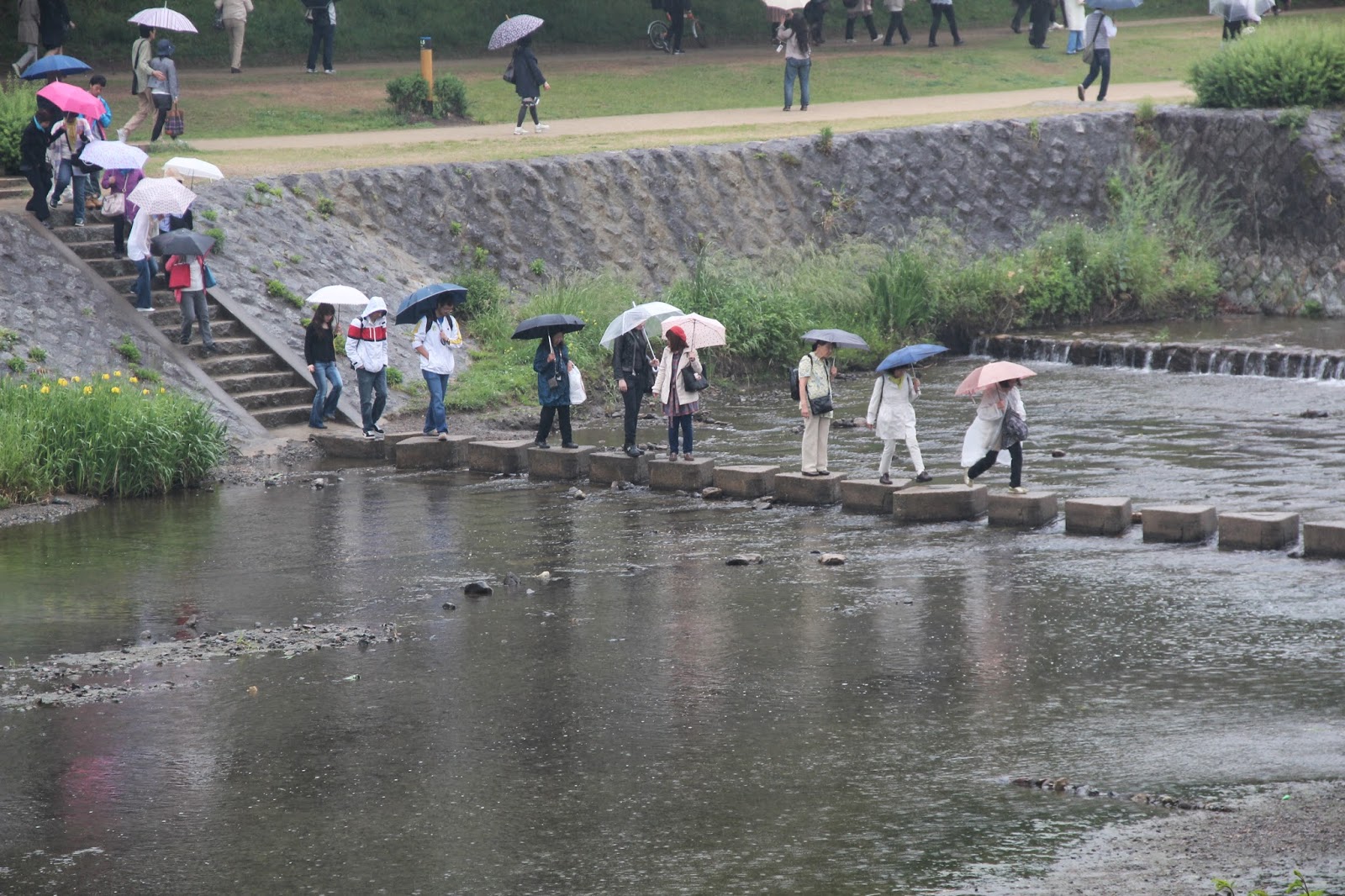 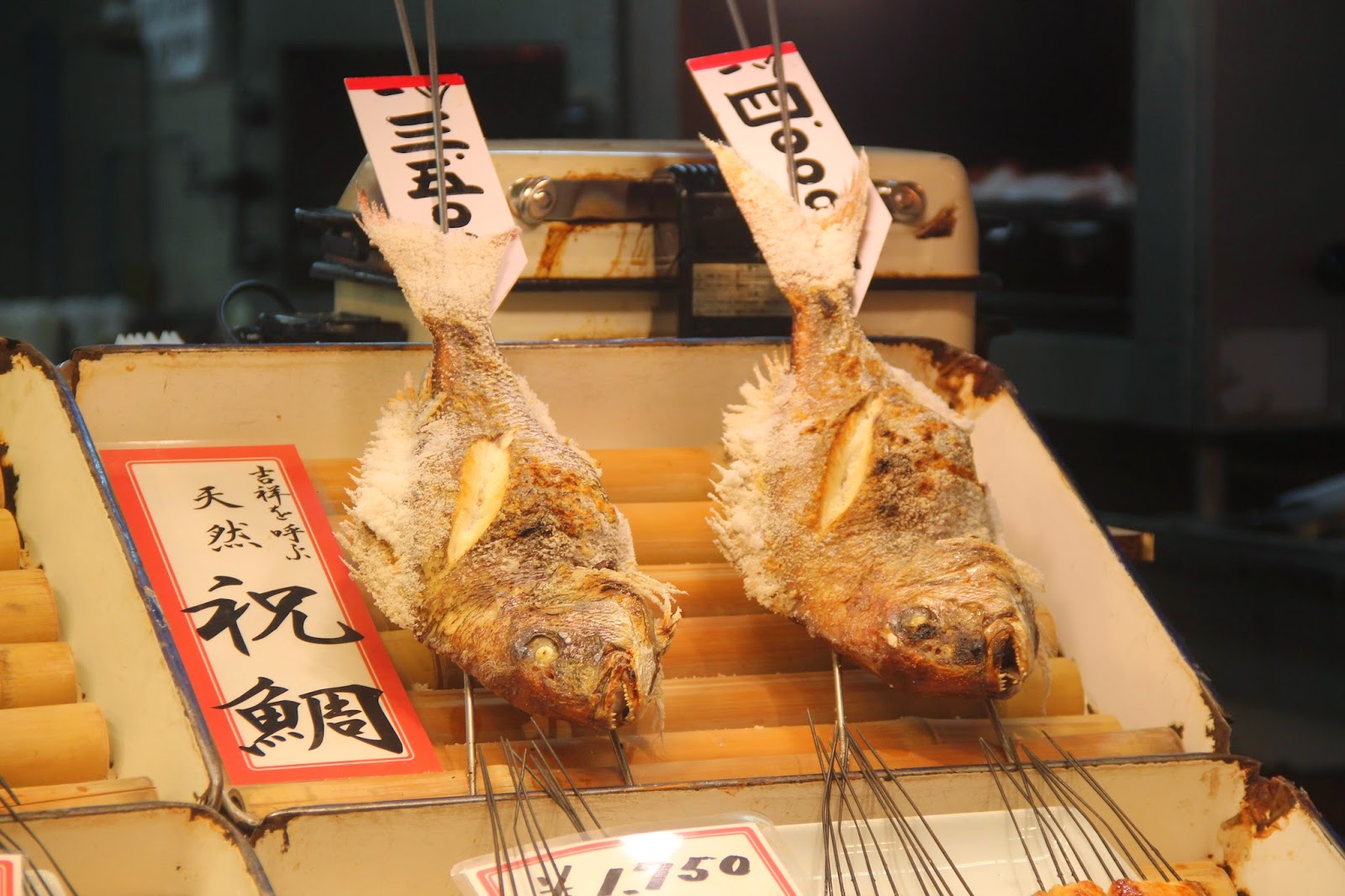 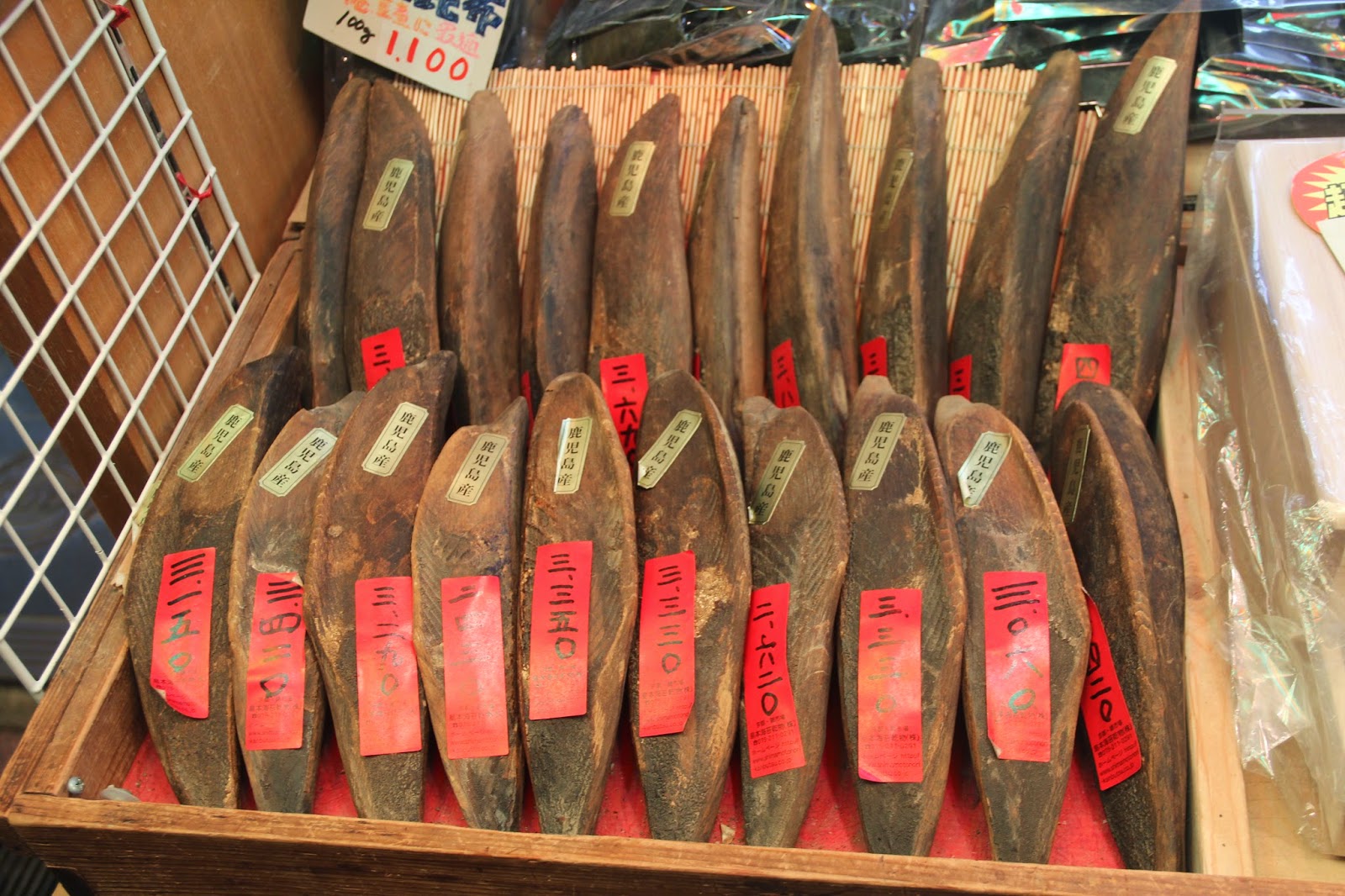 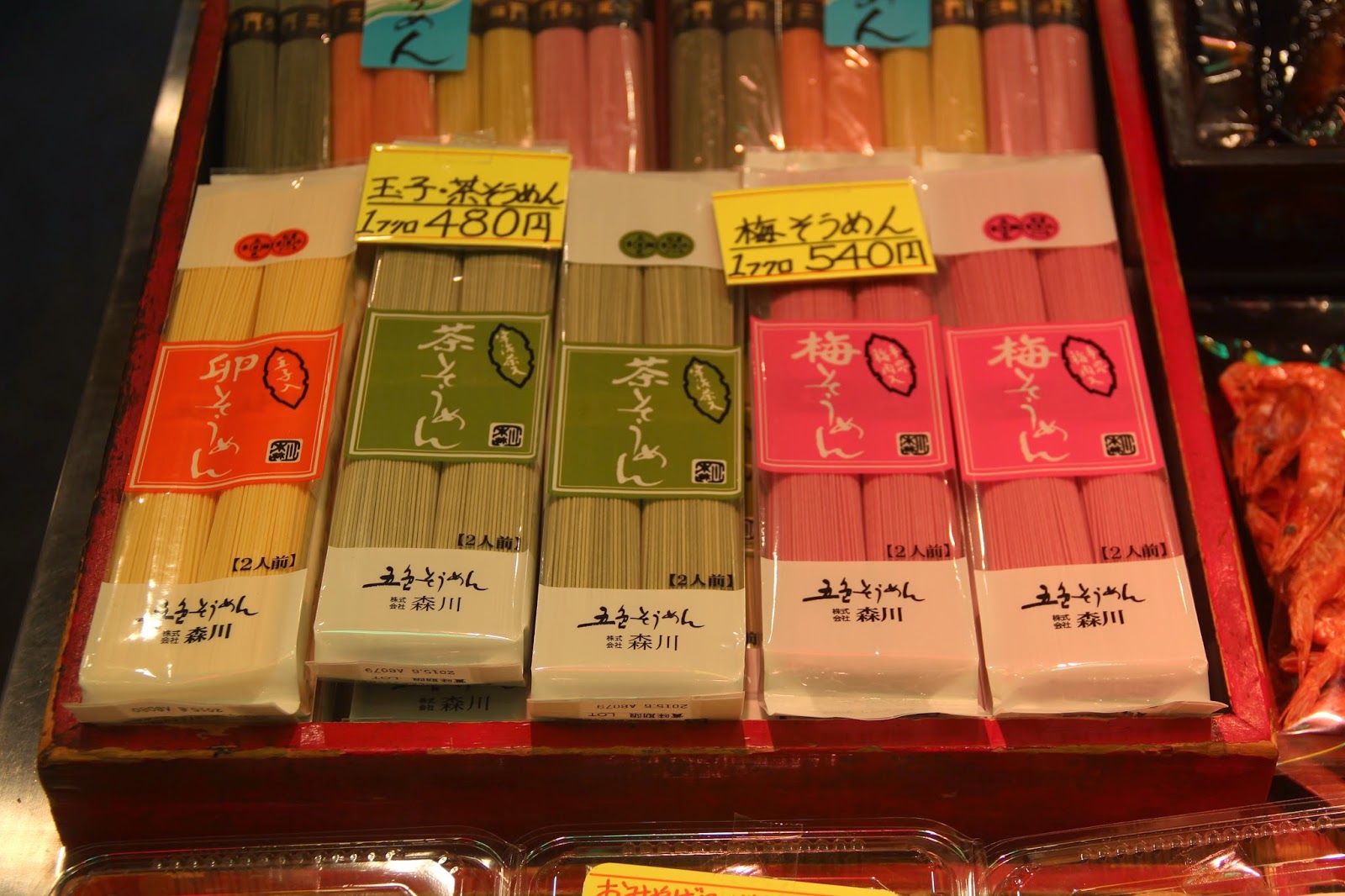 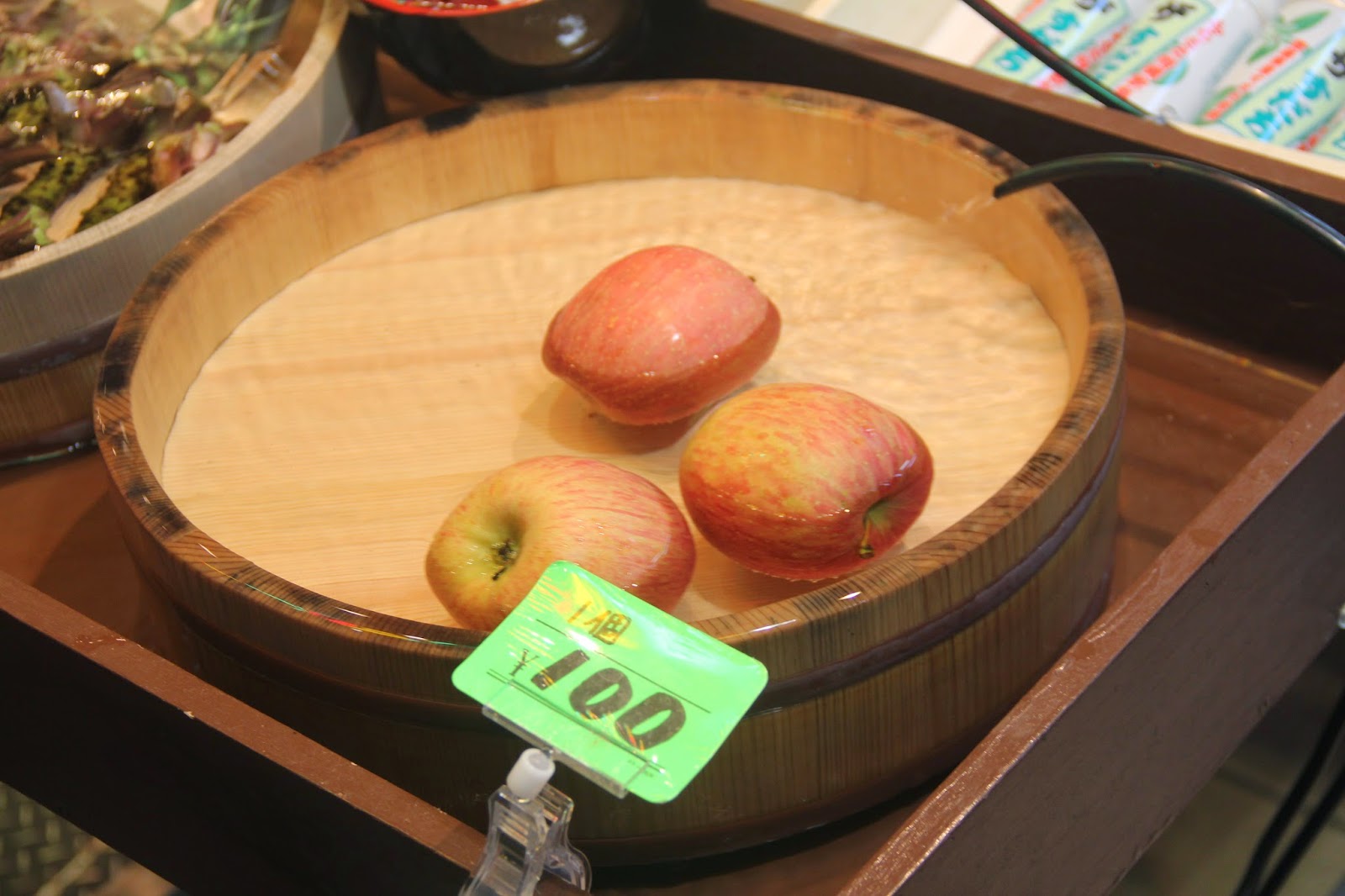 The students had a wonderful time and made some very enlightening interviews, taking photographs of their subjects along with sound recordings in many cases. They were later able to construct some very interesting presentations that attempted to construct an identity of their interviewees (or their personal interpretation of the subject’s identity).
Posted by Patrick S. Ford at 7:02 AM