Hide and Seek at Home

I was invited to join a group show in March by a fellow classmate from the days I was studying for my MFA and it was timed to coincide with the annual Fotanian open studios.
This year every  art event (including Fotanian) seemed to have been moved to March due to the annual ArtBasel Hong Kong which meant that there were far too many events and people had to choose which ones to see. Subsequently many events didn't get the audience they deserved due to the short-sighted nature of the planning. The month was nicknamed 'March madness' and this perfectly described the decision to squeeze 3 months worth of events into a single month.

The unit in which the exhibition would take place had been decorated as a home-style office and so we decided to make use of this unusual environment. The artworks were to be 'hidden' around the 'apartment' and the audience would need to search to find the artworks. I decided to hide my drawings in the base of a fold-down bed and the audience would first need to discover the 'secret' panel that enabled them to open the bed ad finally discover the drawings. As it turned out, the rest of the artworks were not really well hidden at all and I began to wonder if I had made a mistake by following our initial idea so closely when everyone else didn't really hide the work...would the audience actually find my work when everything else was on display and easy to find?

Luckily the audience were curious and members of our group taking turns to be on duty at the exhibition space dropped useful hints.
The Facebook page set up to coincide with the show also allowed us to post photographs that explained where the artworks were located.

I was pleased that two of my students had works in the show: Bernice Yu and Sharon Choi. It's nice to be able to share an event with the students I am teaching, this experience is part of the learning process for them and also for me.

Due to the increased interest, it was decided to extend the show longer than the official Fotanian open studio event. 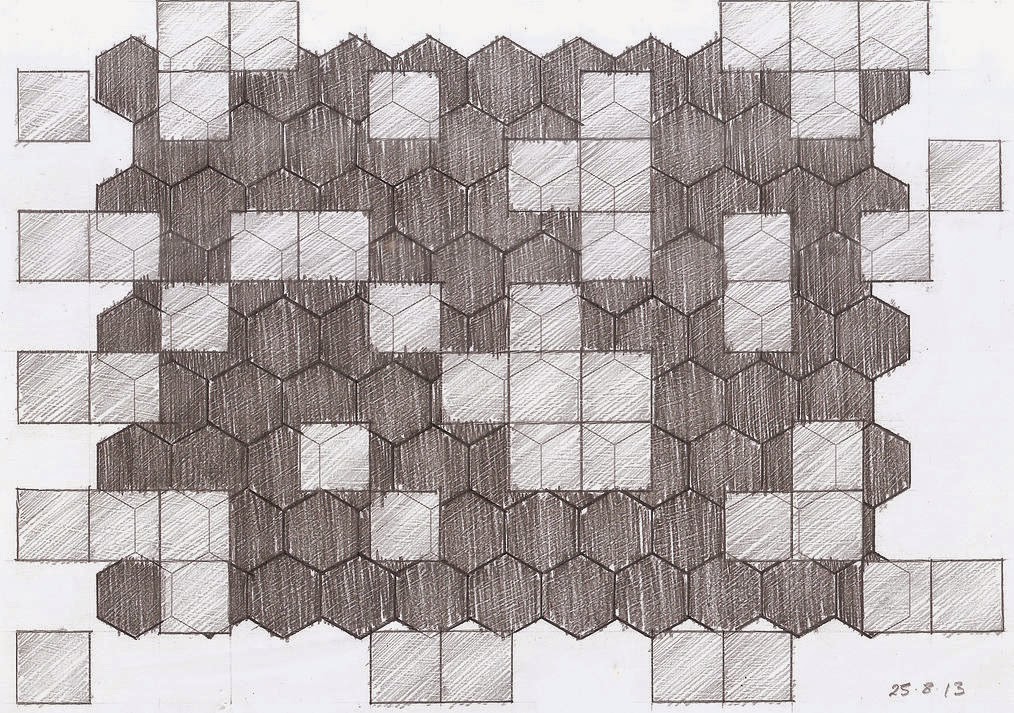 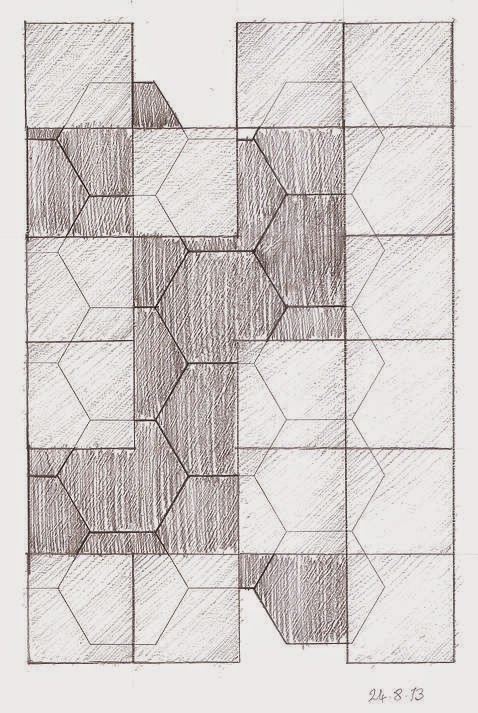 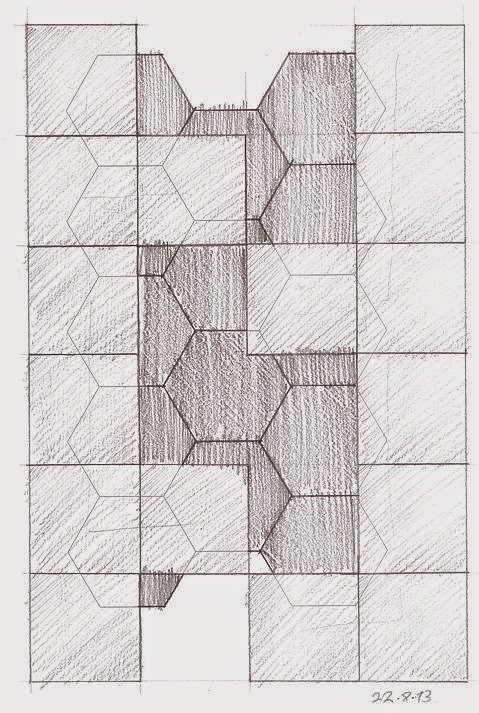 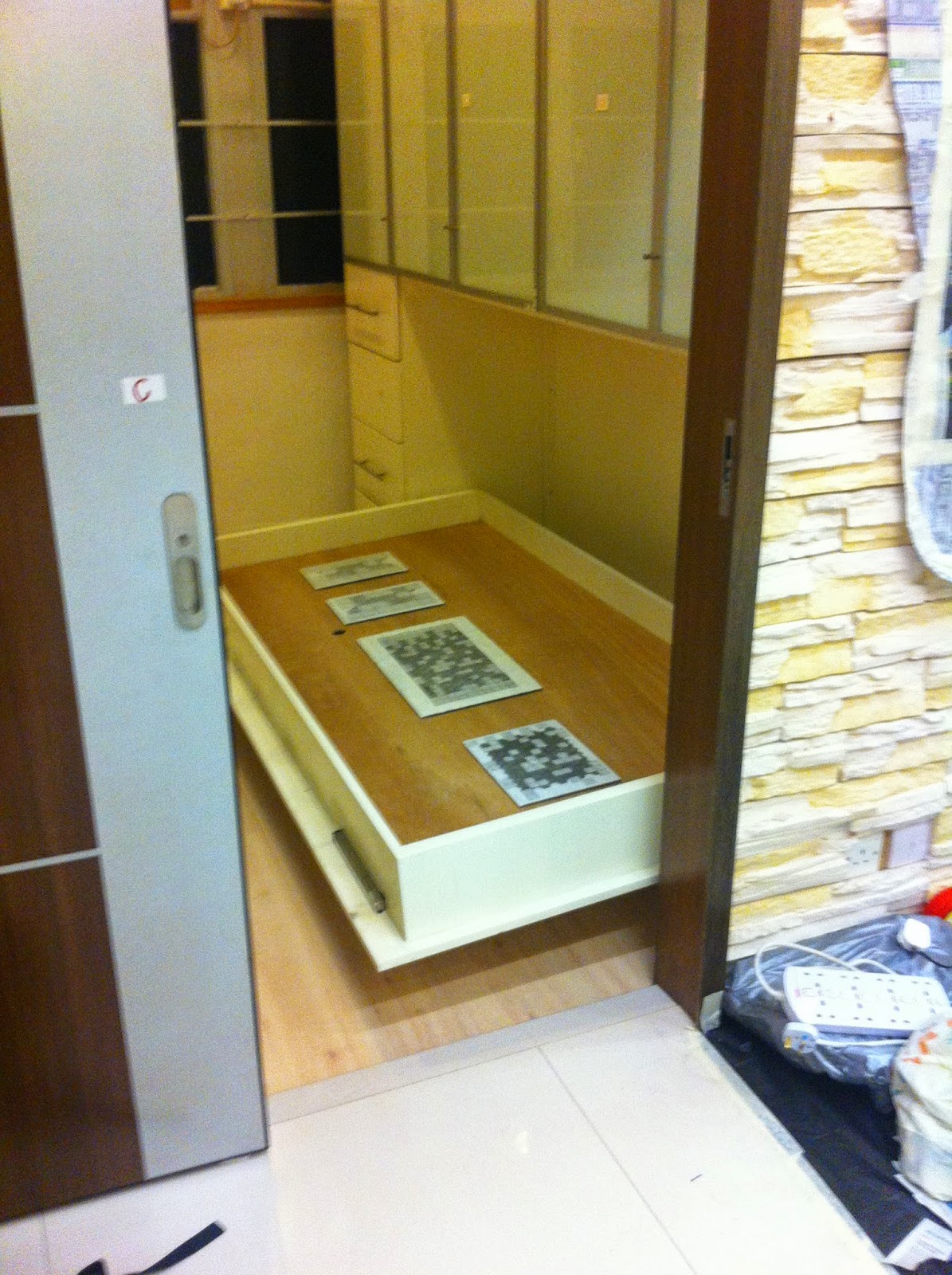 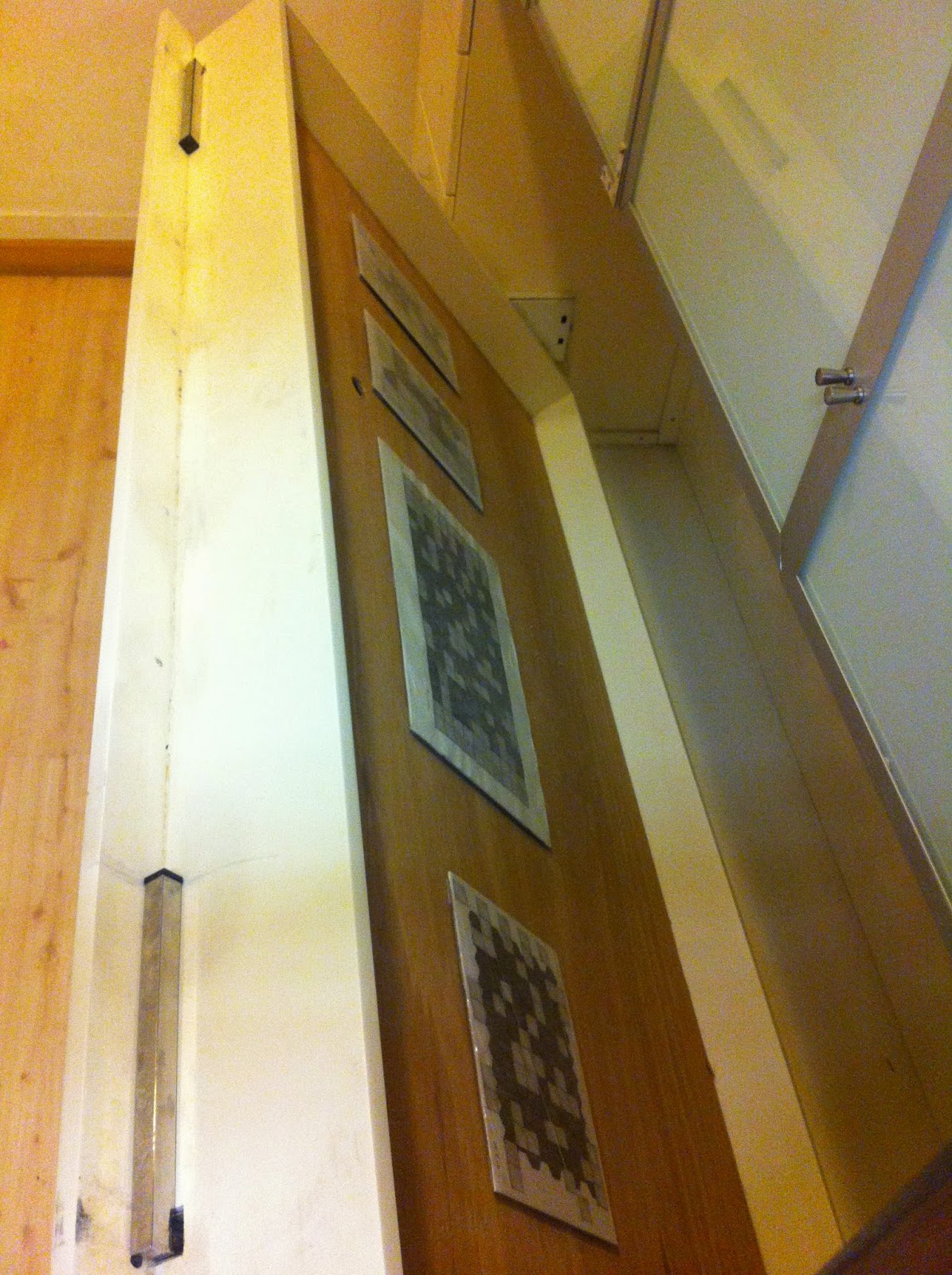 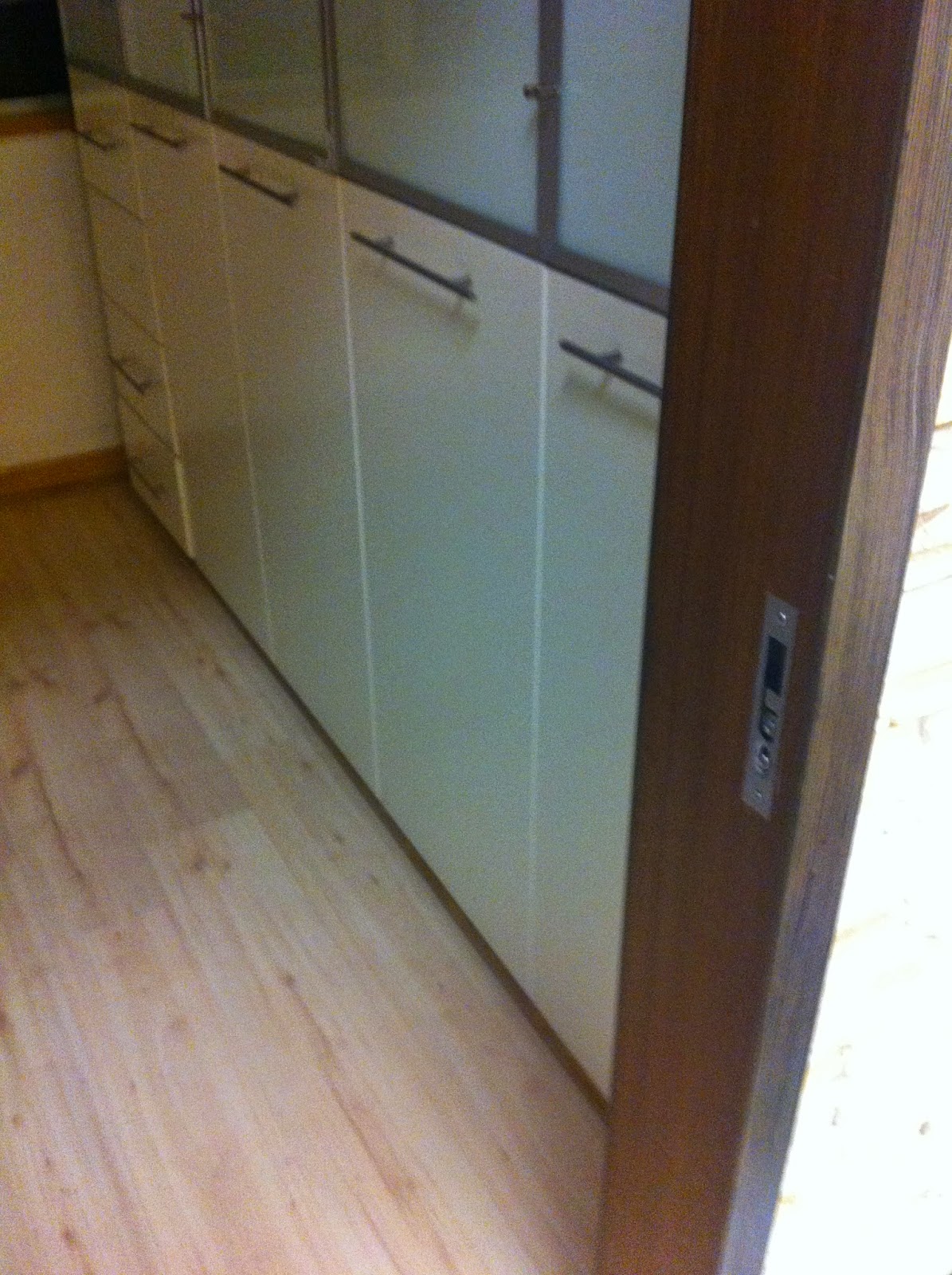 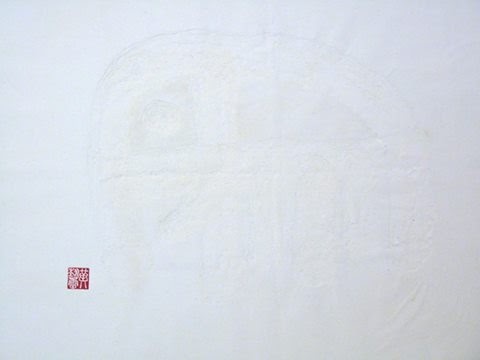 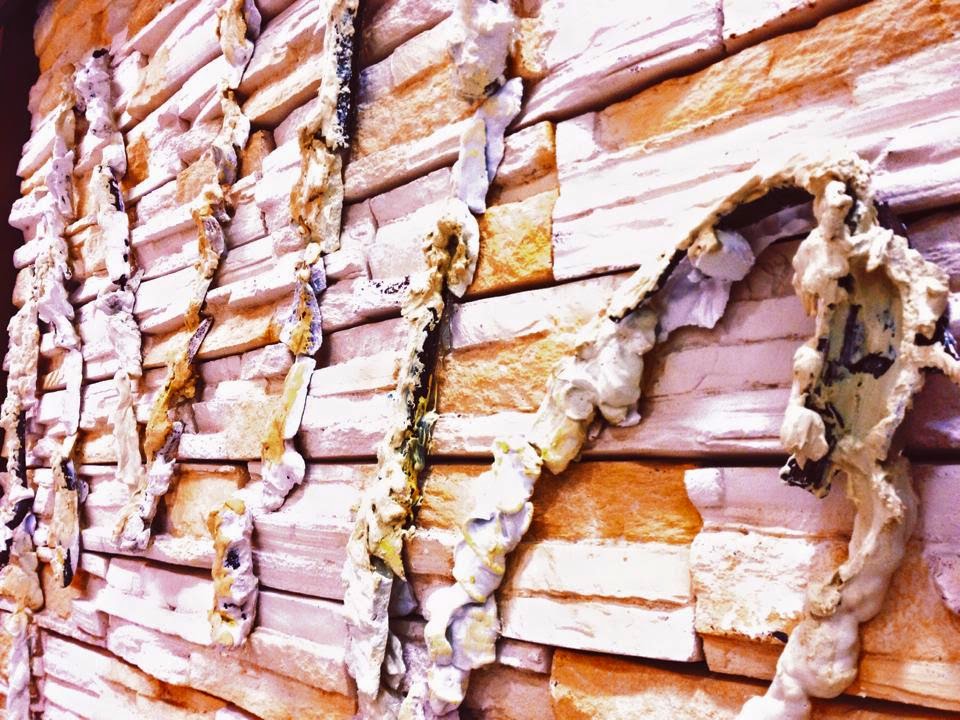 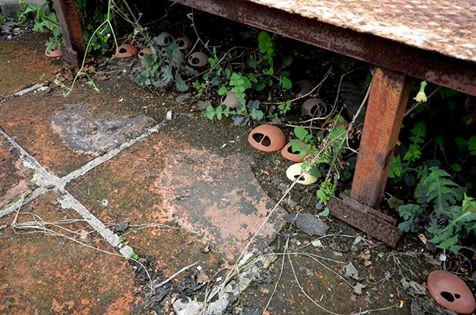 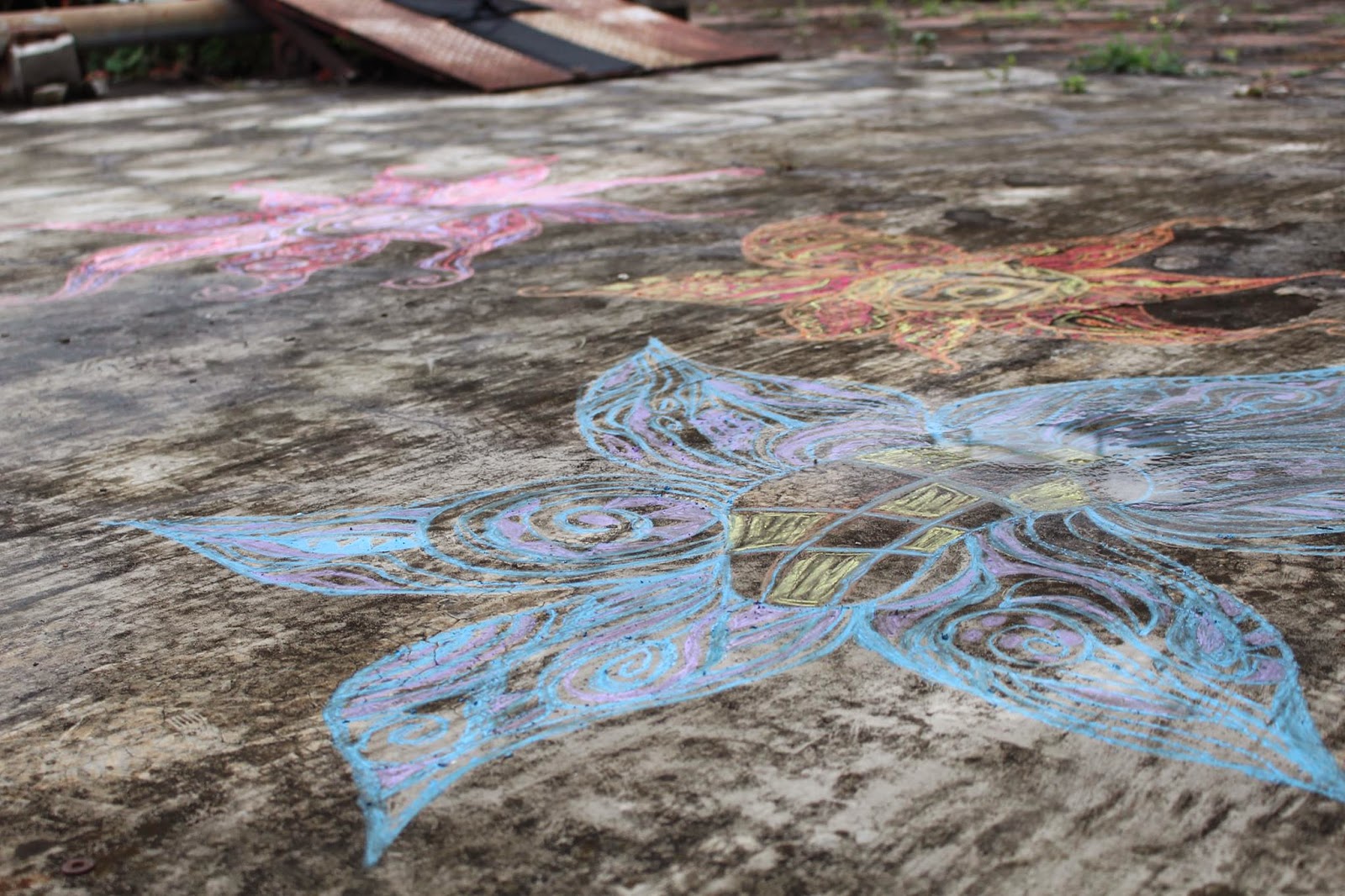 'The Sunshine in the Rain' by Bernice Yu 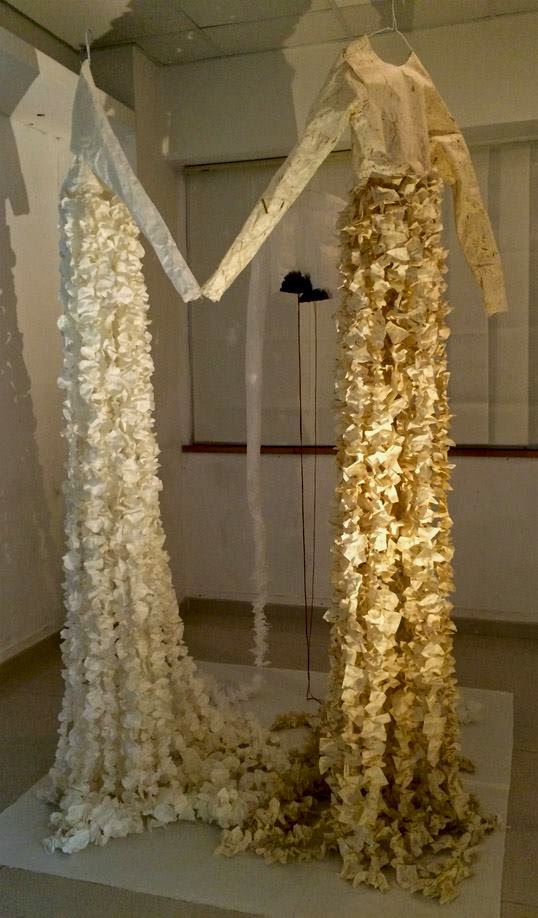 'The Dressing Room' by Marsha Roddy 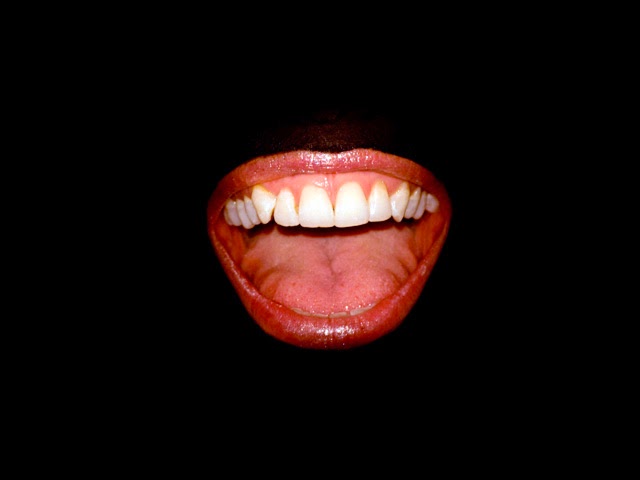 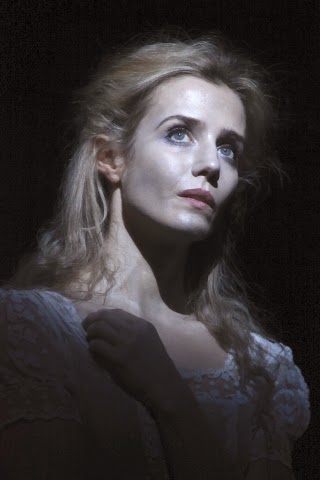