On Thursday 12th June I turned up at the Gagosian Gallery in the Peddar Building, Central for the opening of Michael Craig-Martin's exhibition.

I had seen his steel sculptures before and appreciated the way the steel frame created the illusion of a fully 3D object when viewed from a certain viewpoint but this was the first time I had the opportunity to see his paintings up close.

The gallery space was decorated with large, colourful paintings on aluminum panels with an everyday, 'contemporary' object as the subject. The subject of each painting had been depicted straight on, in a dead-pan way, devoid of feeling or opinion. They resembled large kindergarten flashcards.

In the gallery notes I read how he 'subverts' the image through rendering an object as an iconic depiction of a previously familiar object. I felt that in his quest to impart a feeling of artificiality he was totally successful. I found the work to be extremely artificial, the colours, the rendering and the technique which suggested a mechanical process but without the perfection such a process would bring.

Much more interesting was the computerised portrait close to the gallery entrance. This 40 inch monitor displayed one of his 'portraits' powered by a programme which caused the image to change every 5 to 15 seconds as the colours of the many sections of the portrait slowly faded from one colour to another randomly. Some combinations of colors were dazzling, others jarring but anyway constantly changing. 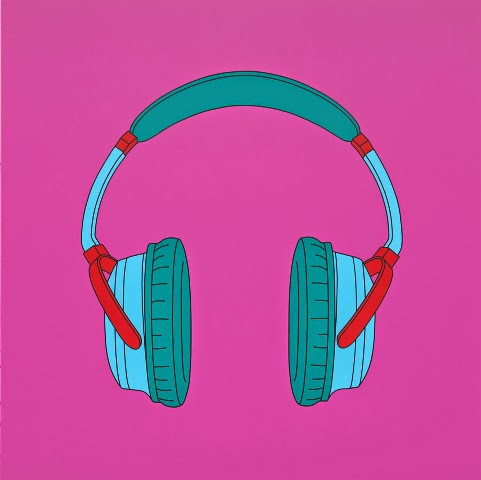 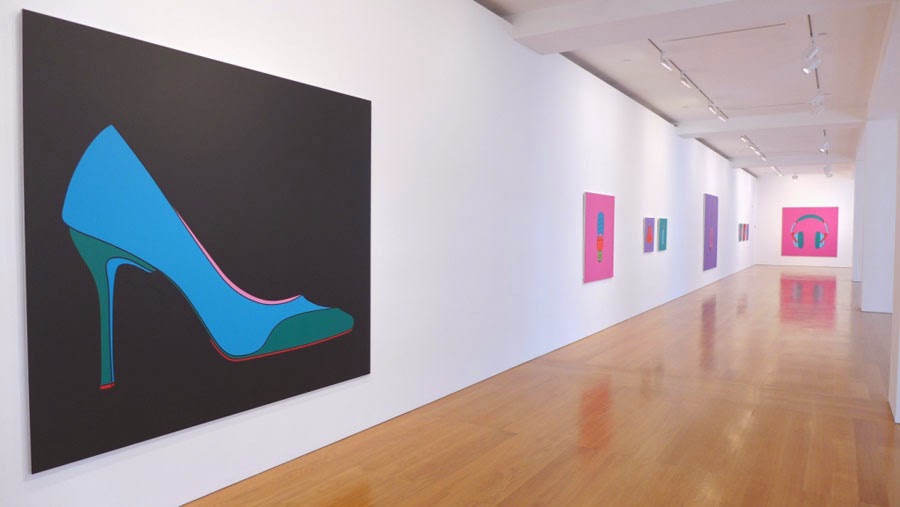 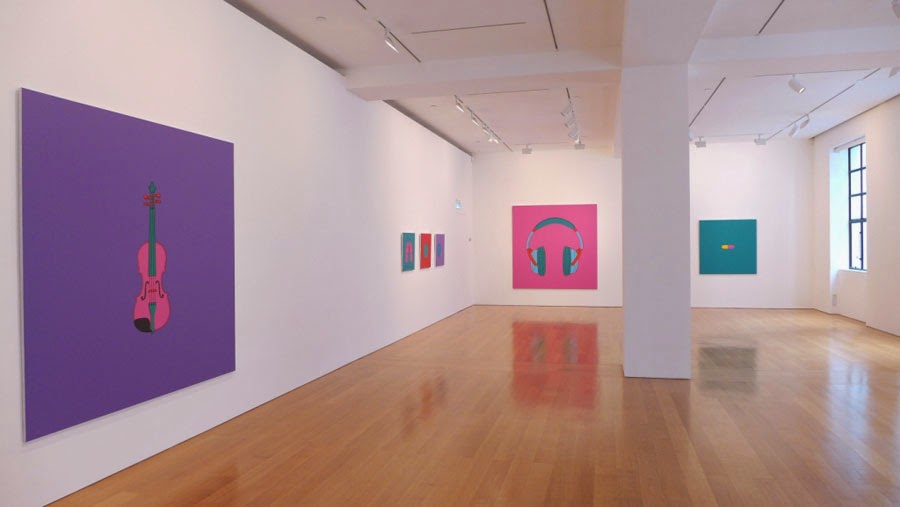 On Wednesday 4th June I escorted a group of 1st year students from the Visual Arts and Culture Higher Diploma Programme of HKDI to Gallery 27 in Wanchai.

Gallery 27 is described as a ‘studio-cum-gallery’ and was founded by Hong Kong designer Alan Chan.
The current exhibition entitled INOUTPUT comprises a collection of cultural objects around the world, assembled and displayed according to various criteria by Alan Chan and MIRO – Michael Leung & Rony Chan.
The objects were classified into the following categories:
Input, output, virtual/real, yin/yang, nature/human, original/fake.

My students enjoyed the experience of seeing these objects and it was anther reminder that in order to experience culture, we must see it up close in order to feel its value and identity.


It was a very rewarding visit for anyone interested in art, design and culture. 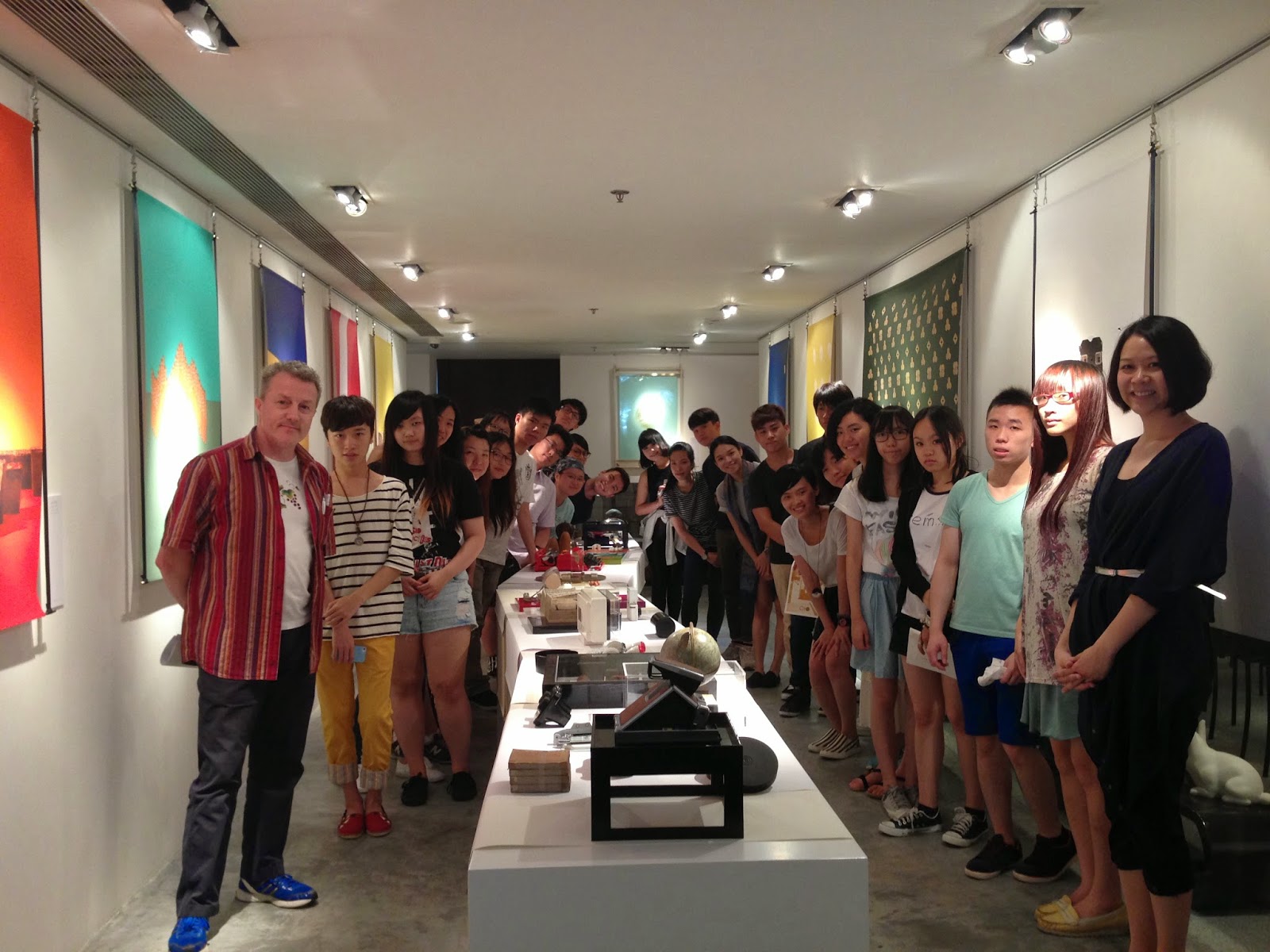 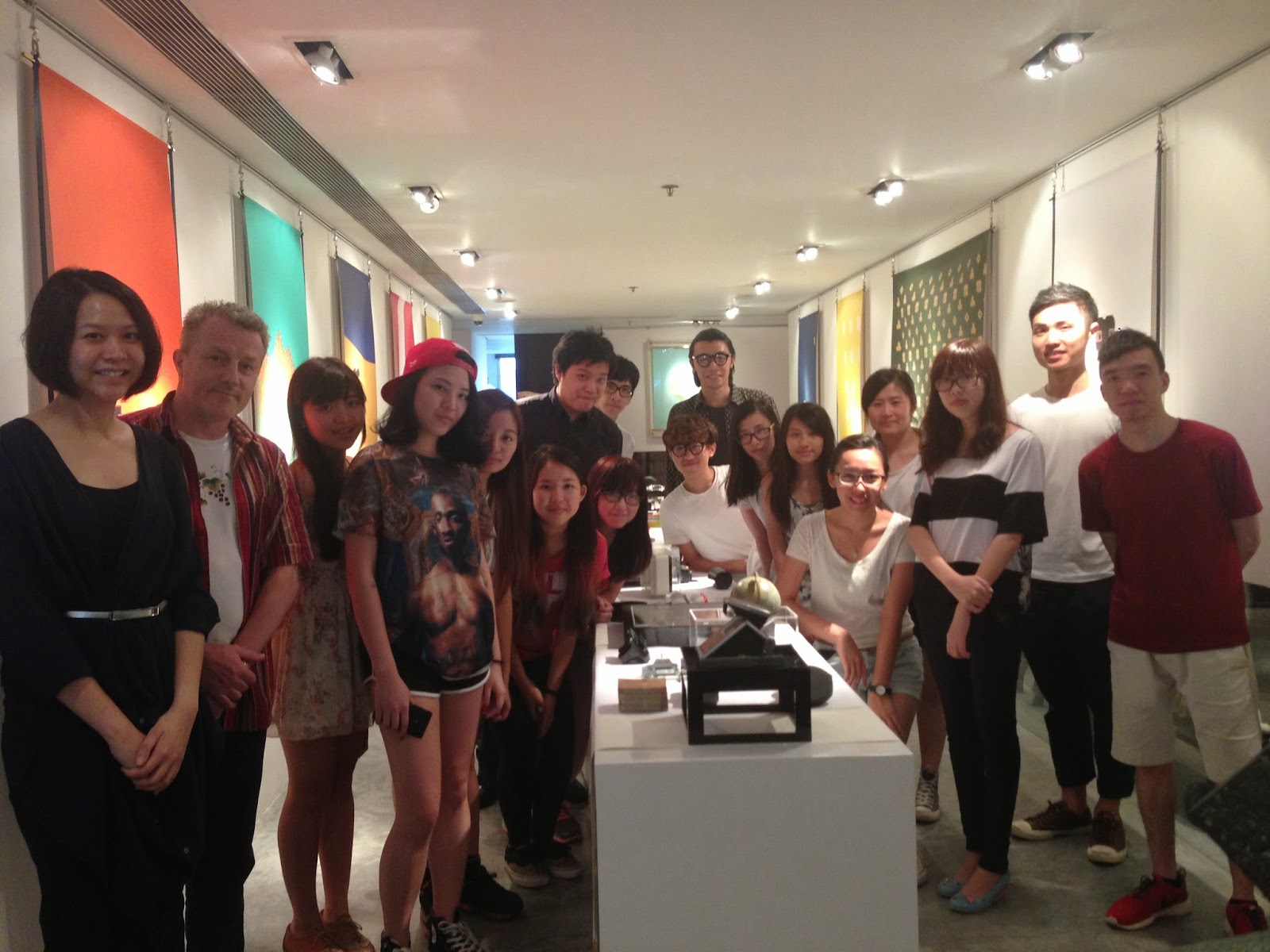 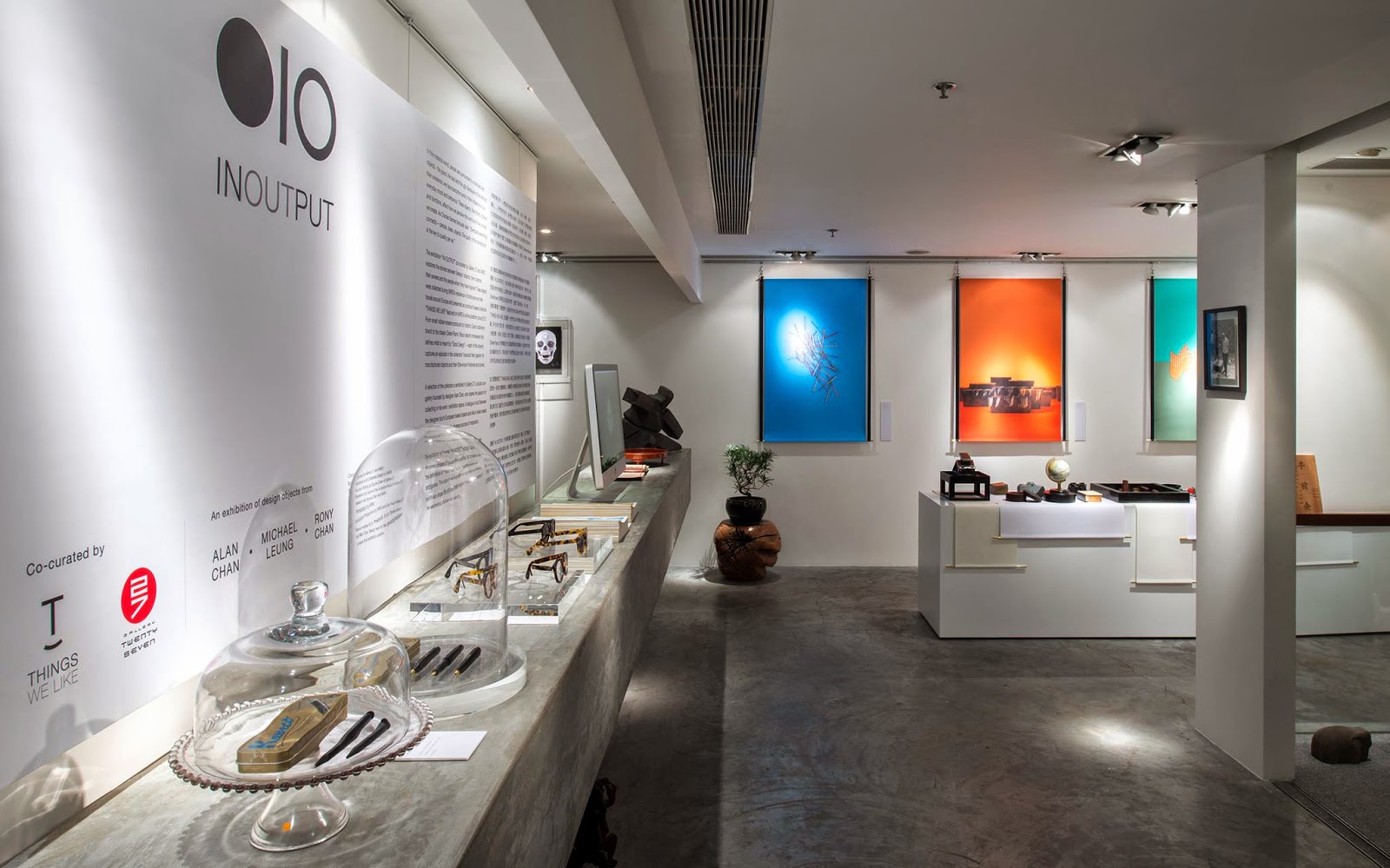 Photographs courtesy of Gallery 27
Posted by Patrick S. Ford at 12:27 AM No comments: