I received another piece of great news informing me that my work was to be included in the Inverse Performance Art Festival in Arkansas, USA at the end of March 2017.
The festival will be held in several locations in Bentonville and Fayetteville in Northwest Arkansas between 30 March and 1st April 2017.

The walking route of this second installment of the No holiday performance is still being determined but will explore another part of the small island of Cheung Chau in the territory of Hong Kong. I will again take my red suitcase, map and selfie-stick in another attempt to explore the choreography of the holiday experience.

, and the festival schedule of events:
https://www.eventbrite.com/e/inverse-21c-bentonville-tickets-32241453054 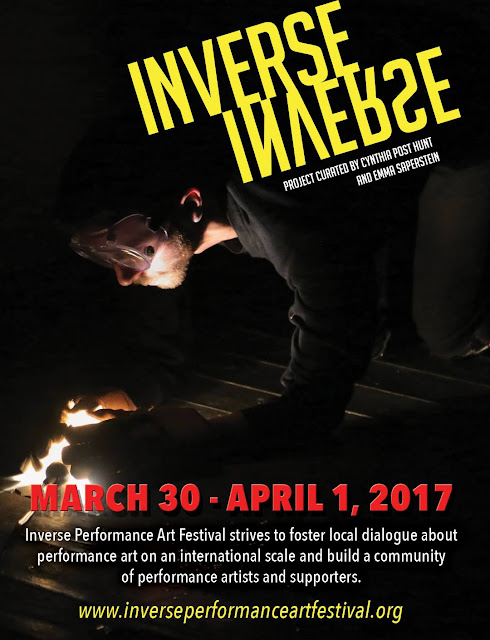 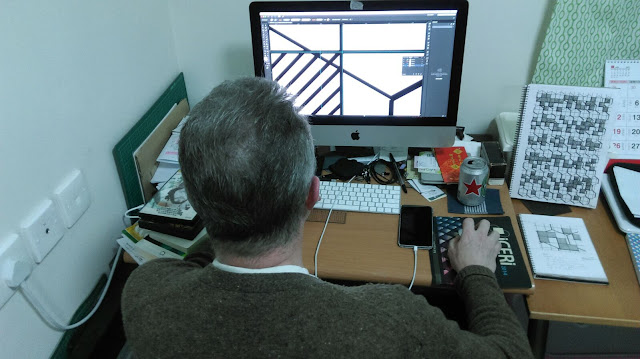 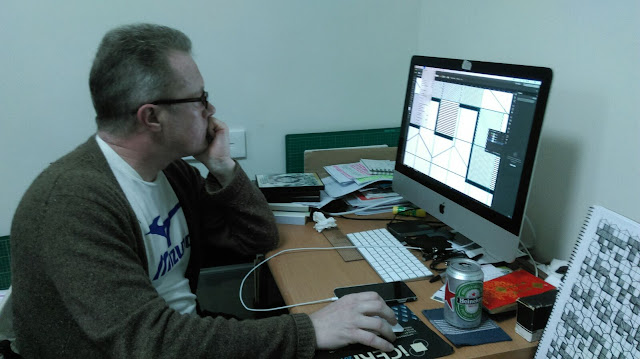 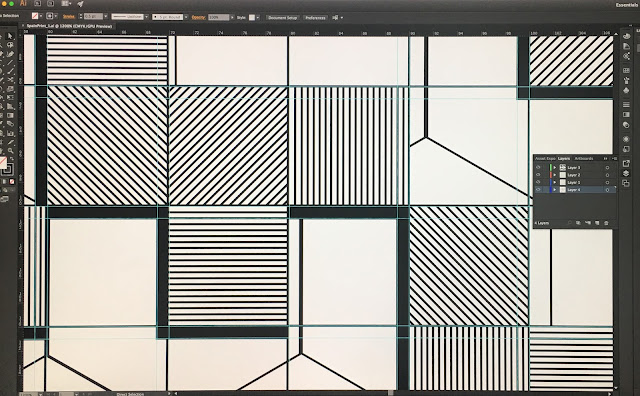