I was invited by a friend to take part in the Facebook Artwork Challenge. The challenge was to post 3 images each day for 5 days in a row and the trick for me was how to do it in an interesting and informative way.

I decided to sketch a rough outline of how my work has developed over the last 30 or so years. This is not easy using only 15 images but I managed to at least put some kind of a timeline into the range of examples, ending around 4 years ago. The work I have been doing since then will form the basis for a solo exhibition that I hope to arrange fairly soon.

The record of the 5 days postings can be found on my Facebook page: 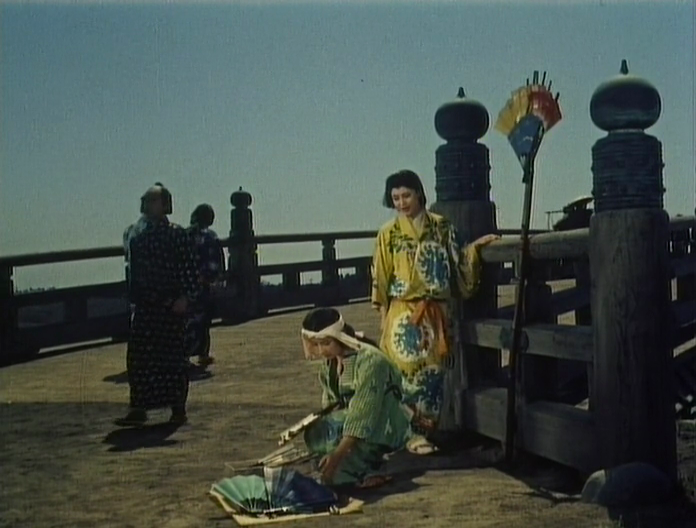 'In Conversations with 100 local artists'

On Thursday 22nd January YY9 Gallery opened its 10th Anniversary exhibition at its space in Chaiwan.

The show featured five series of art works. The gallery featured the work of four of its regular artists, each showing several pieces and the fifth series was a collaborative work comprised of work by 100 invited artists.

I was also lucky enough to be invited to take part and I created a small piece called 'Dialogue with Rosetta'. As the theme was 'conversation' I thought this would be a good match.

The Rosetta Stone was discovered in Egypt in 1799 and was inscribed with 3 languages: Ancient Greek, Demotic and Ancient Egyptian Hieroglyphs. It was realised that the texts were in fact the same and the first two versions (which could be read) enabled the third, the Hieroglyphs, to be deciphered. Before this time the Ancient Egyptian language had not been understood since just before the fall of the Roman Empire.

In Art it sometimes feels as though we are searching for another kind of Rosetta Stone that can bring people together in dialogue and understanding. 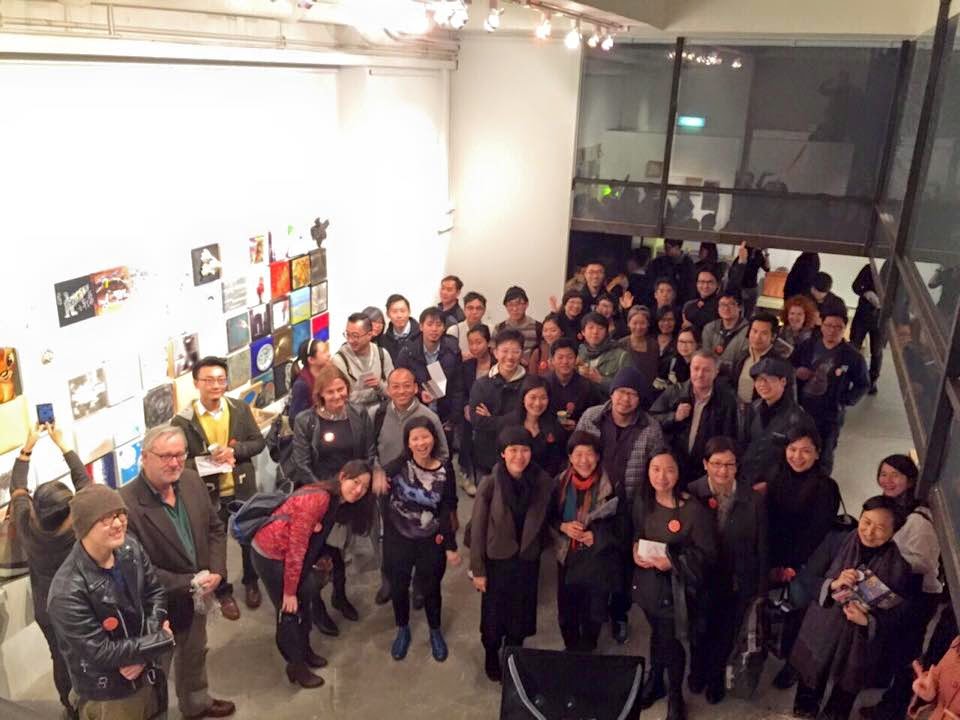 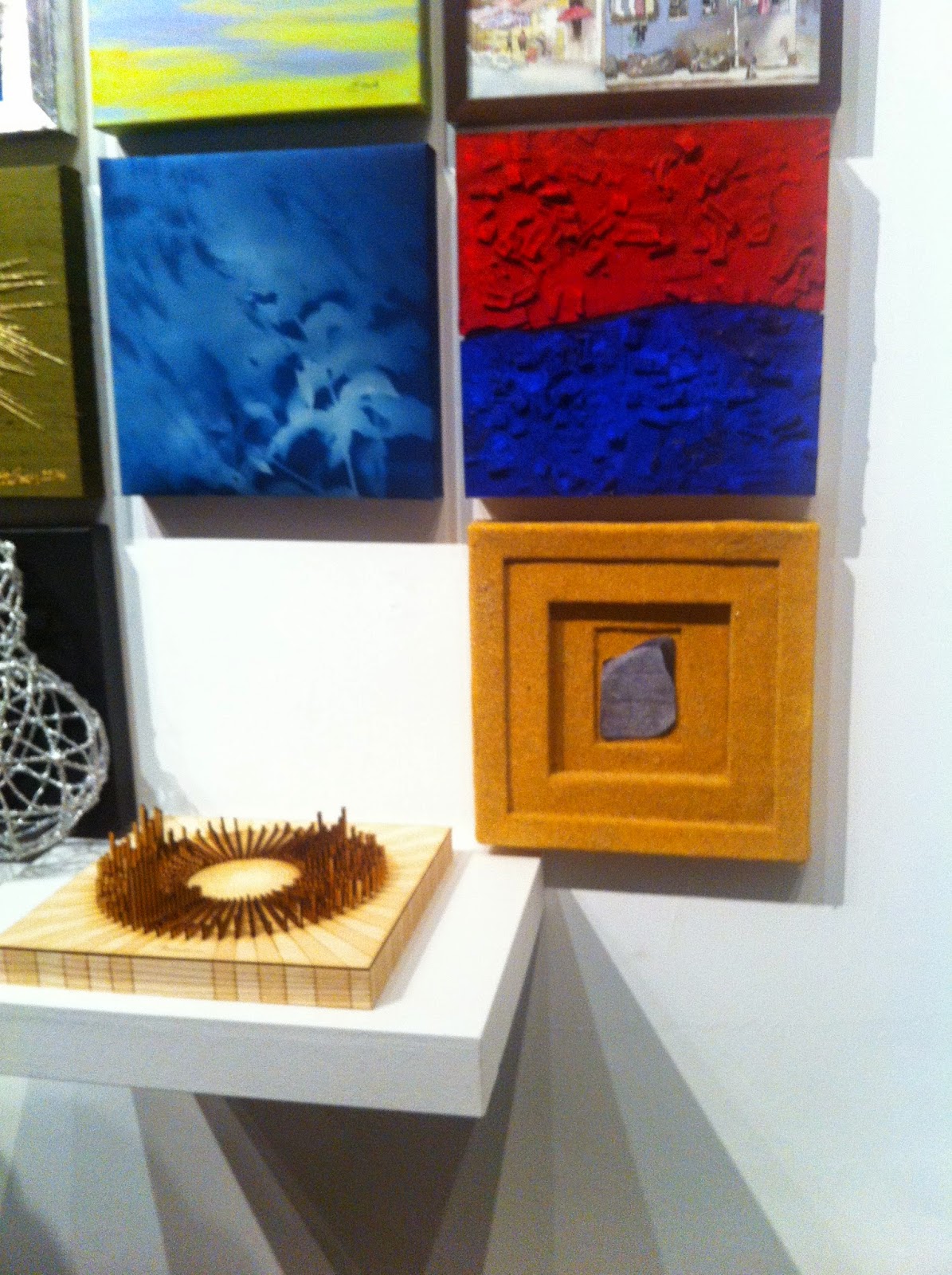 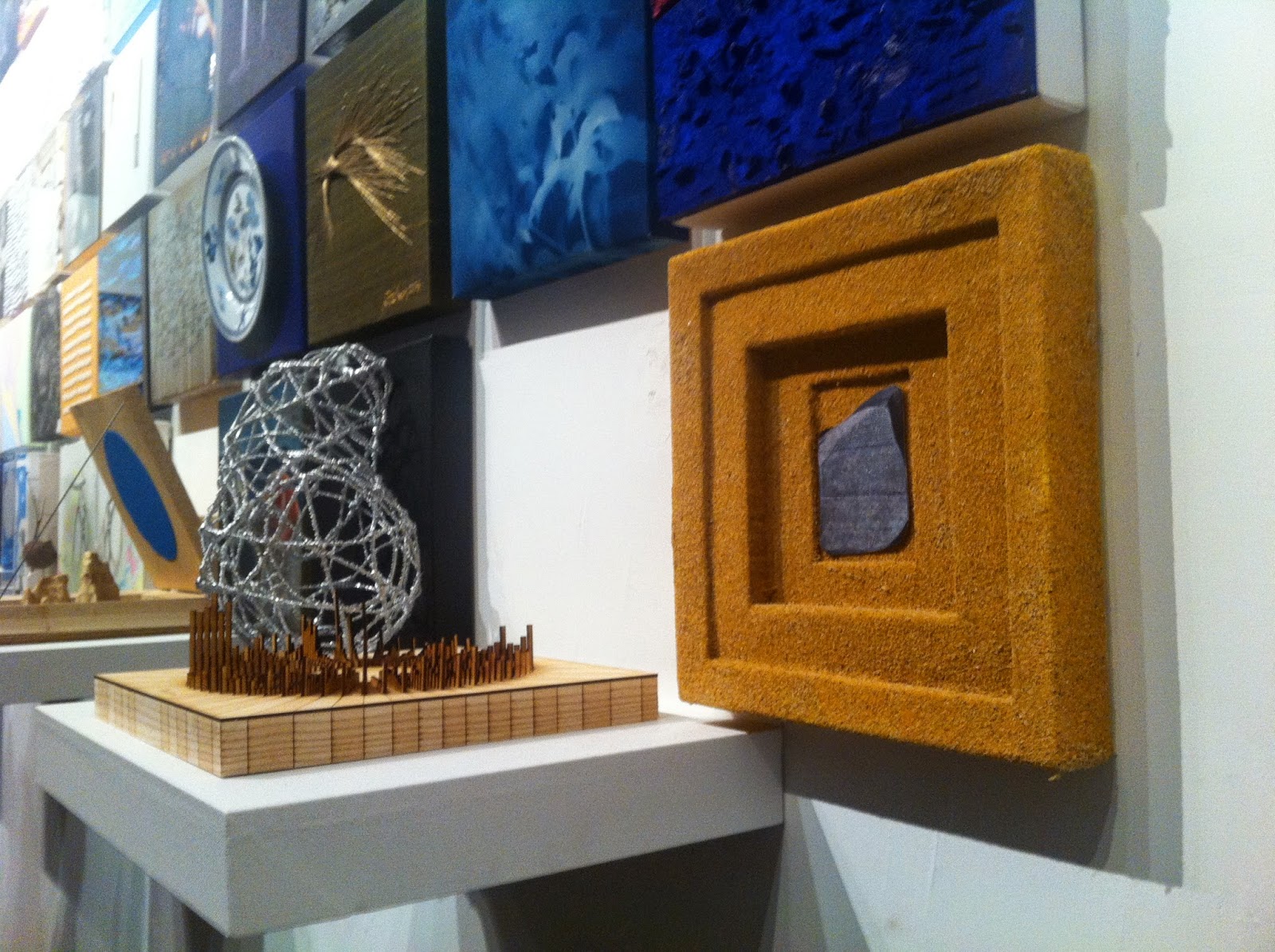