We discussed topics such as the examples of our work in the current exhibition, the recent experience of ArtBasel / Art Central, artist's contracts with galleries, art education and other related subjects.
A nice way to spend a Saturday afternoon. 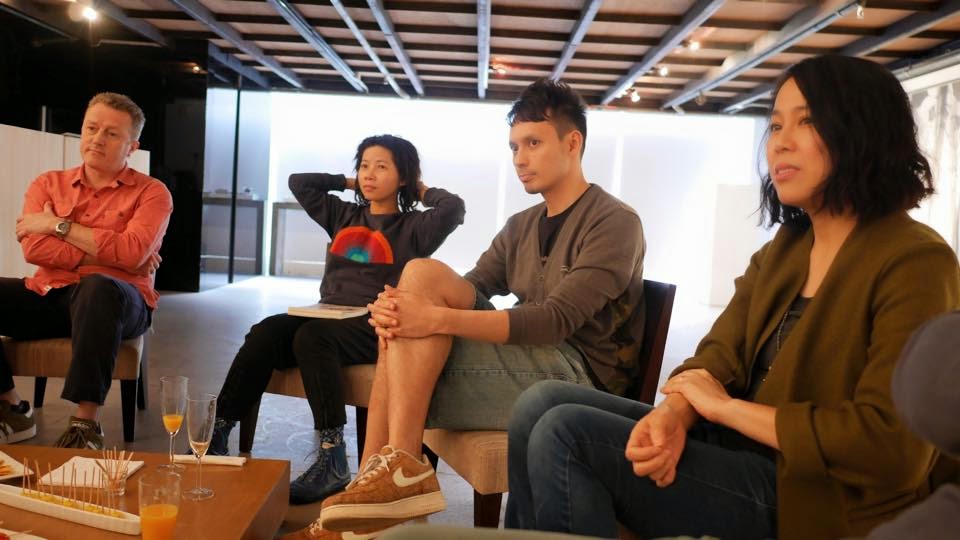 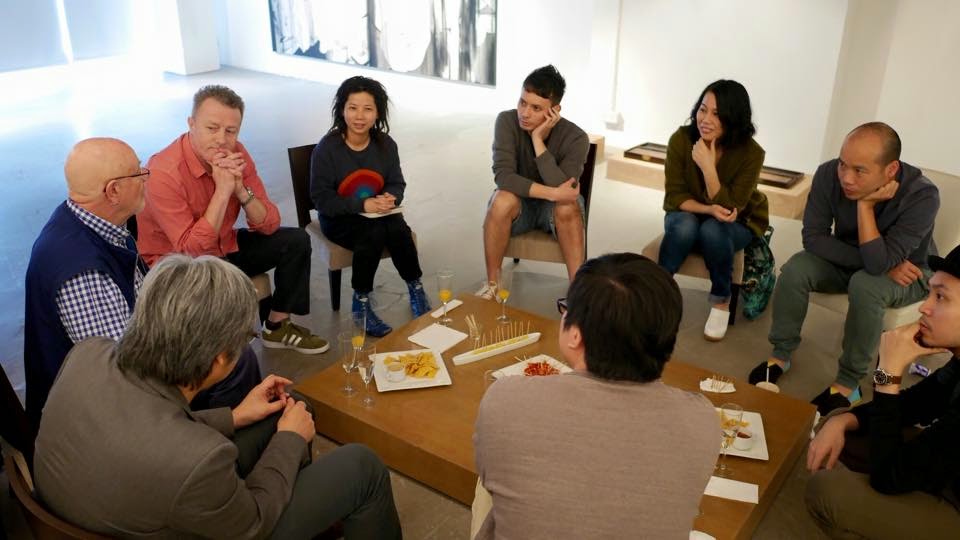 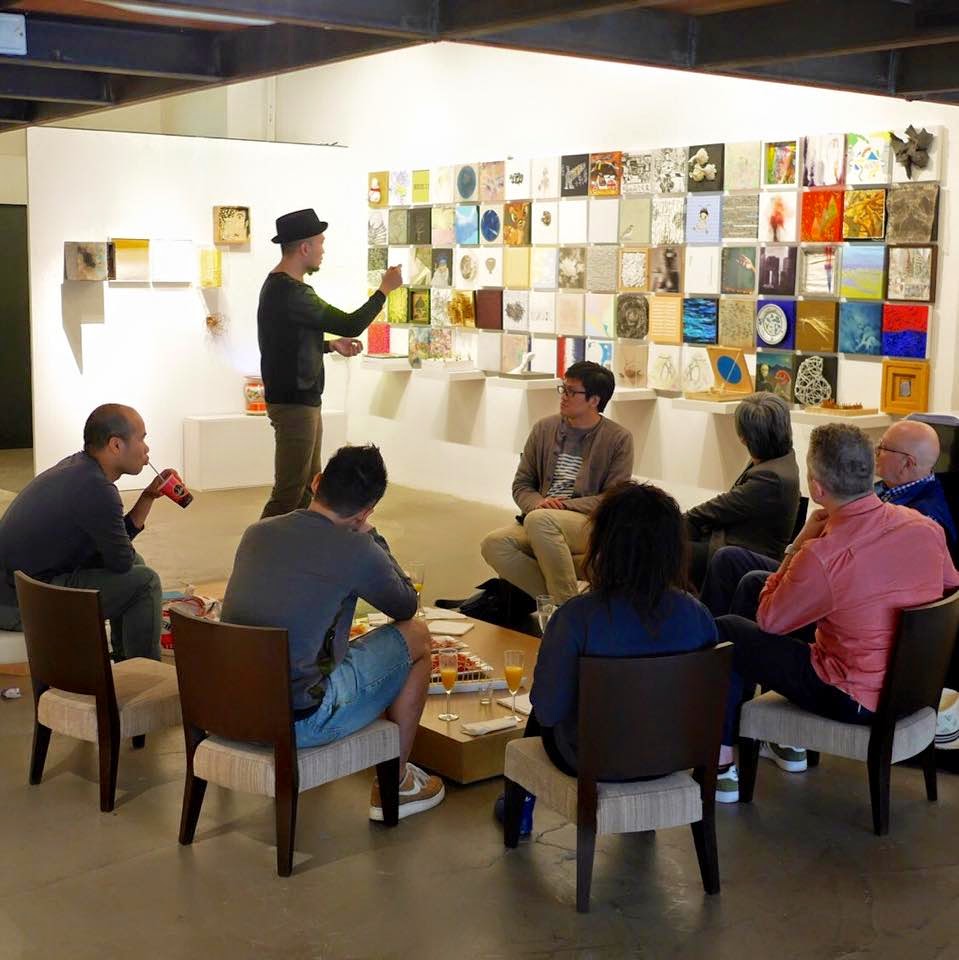 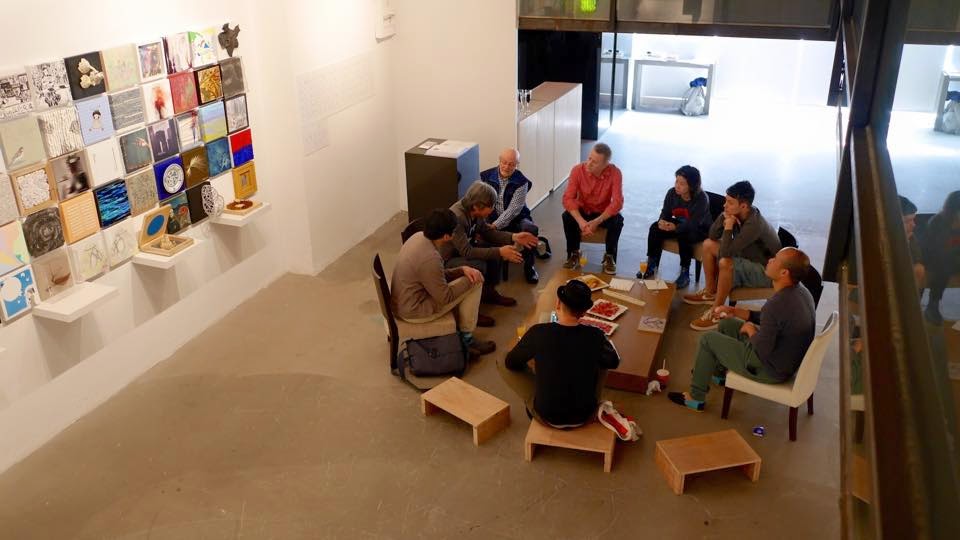 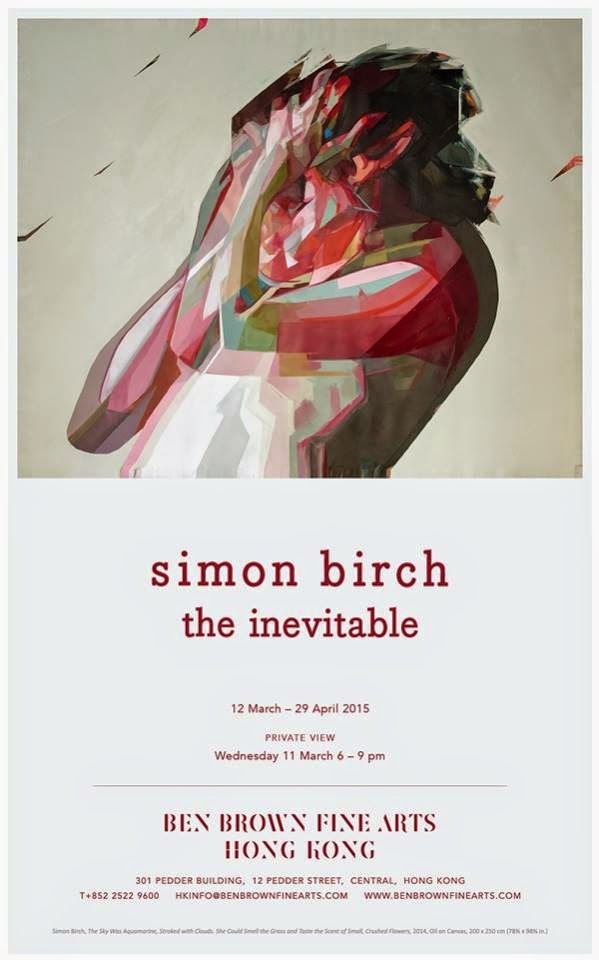 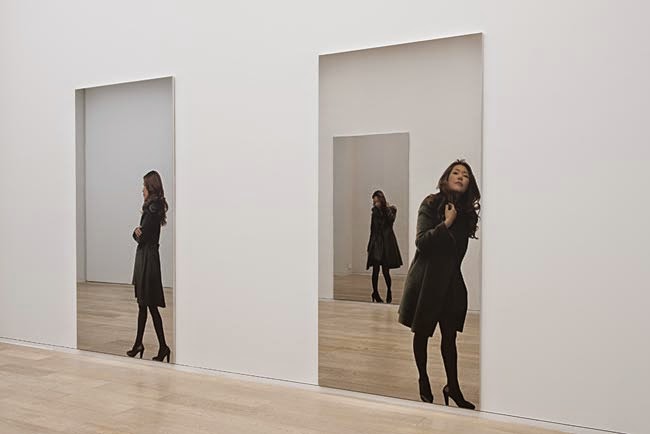 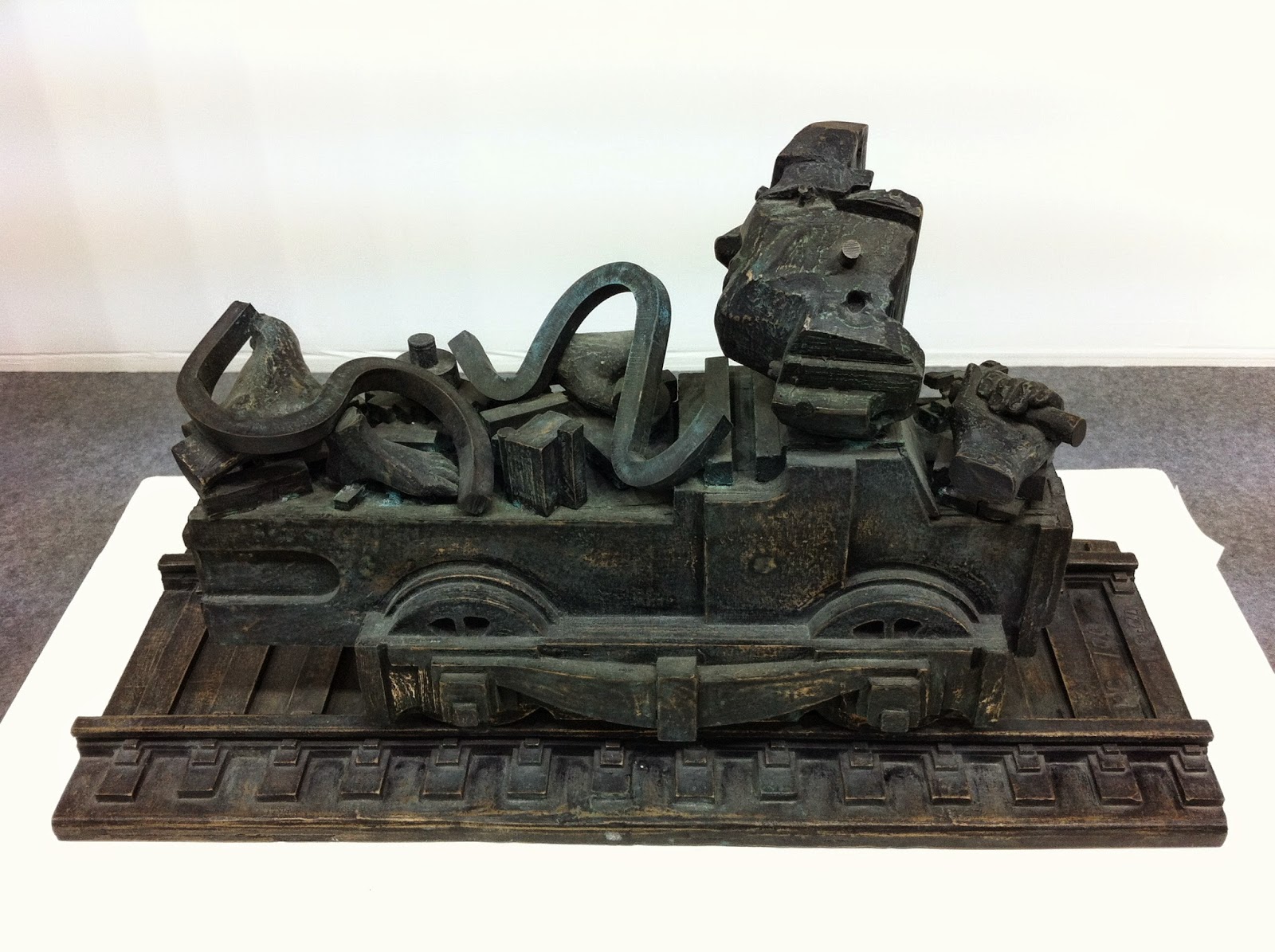 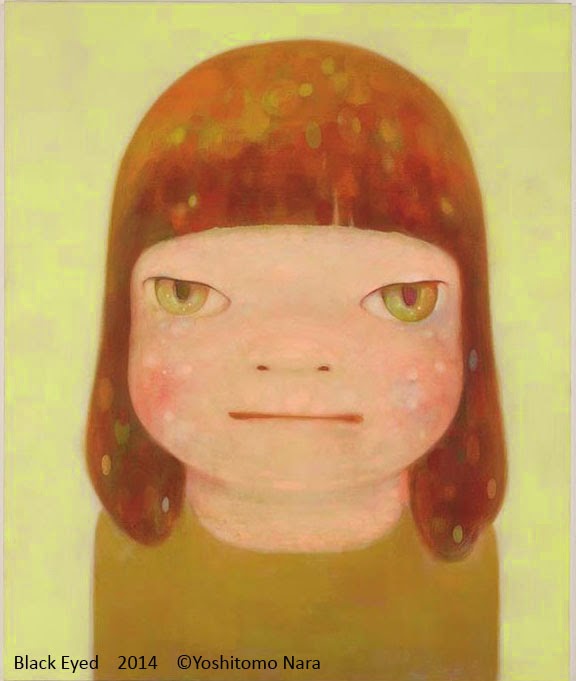