18 artists contributed to this interesting project initiated and organised by Gabriela Boiangiu, creating 9 pairs of artists who responded to each others work. The participating artists included Garry Barker and Martyn Hill.
I was paired with Martyn Hill from the UK and while he worked on a series of images, I worked on my own set. We then exchanged the drawings and attempted to respond visually to what the other artists had done.
The unexpected nature of the project and the challenge presented by the project deadlines combined to make this a truly enjoyable project.
​
Some of the participating artists managed to make the trip to Craiova in Romania for the related conference but unfortunately I was not able to travel due to my teaching commitments. However, I did managed to join in some of the conference discussions via Skype. I really hope that the planned second stage of the project will become a reality.

The resulting images are displayed below with our names displayed according to the working order. For the first group of drawings I initiated the images and Martyn responded to what I had done: 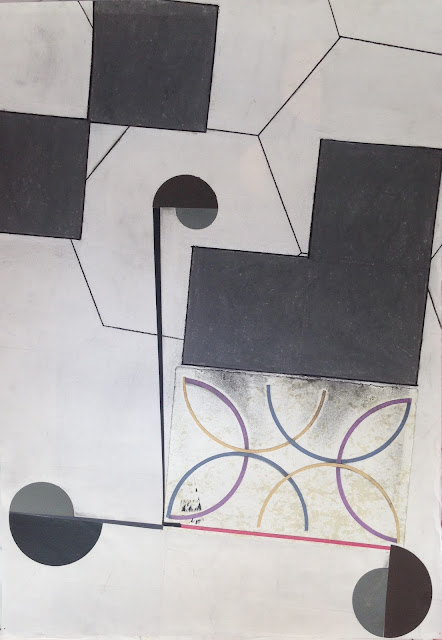 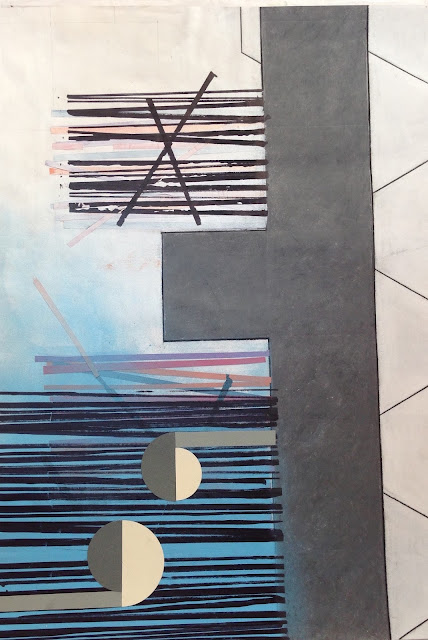 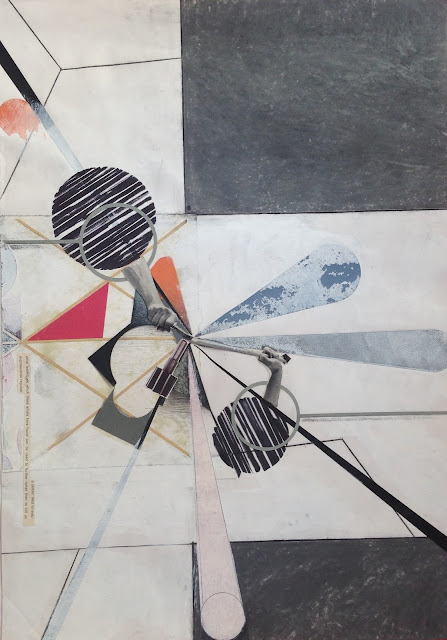 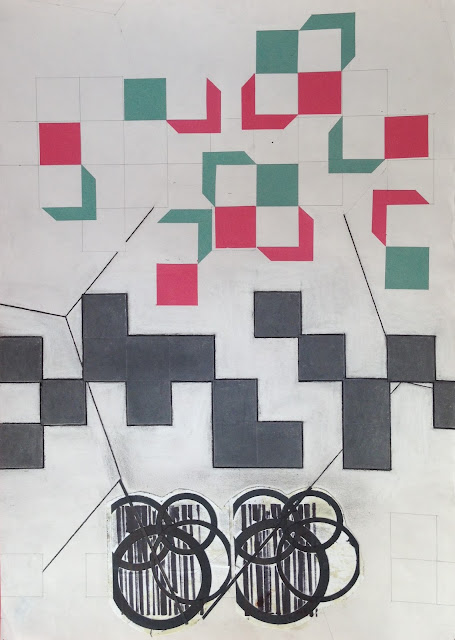 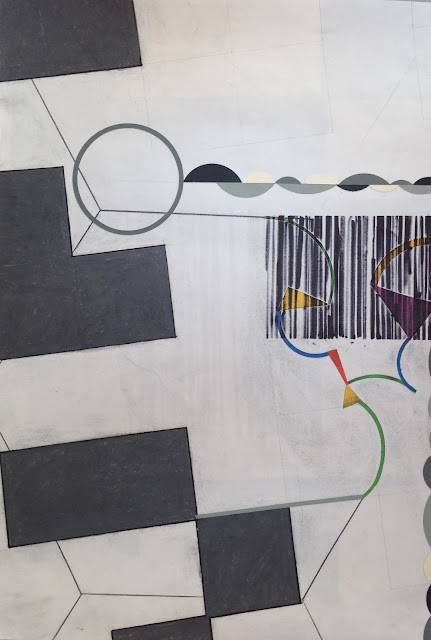 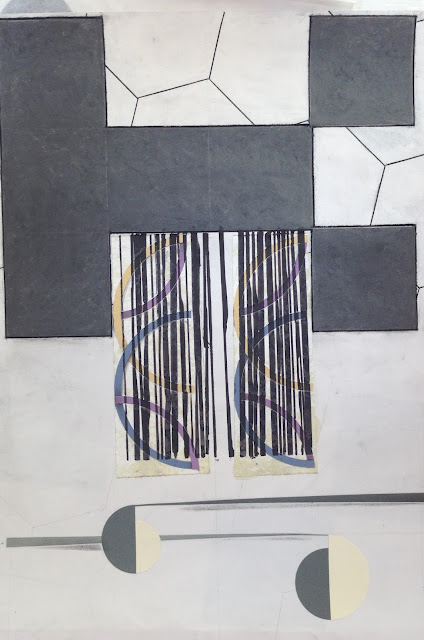 For the second group of drawings, Martyn initiated a set of images and I responded to what he had done: 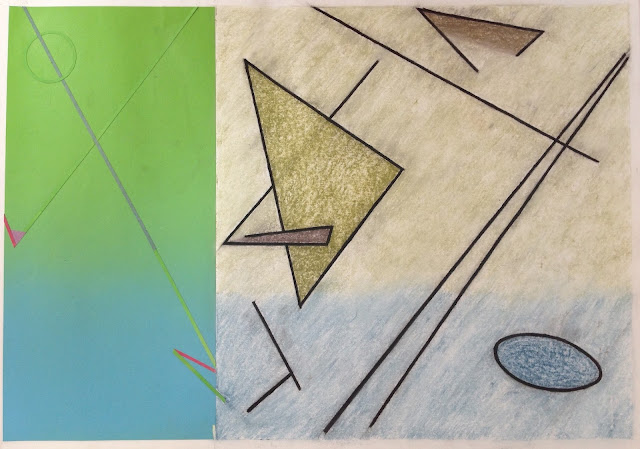 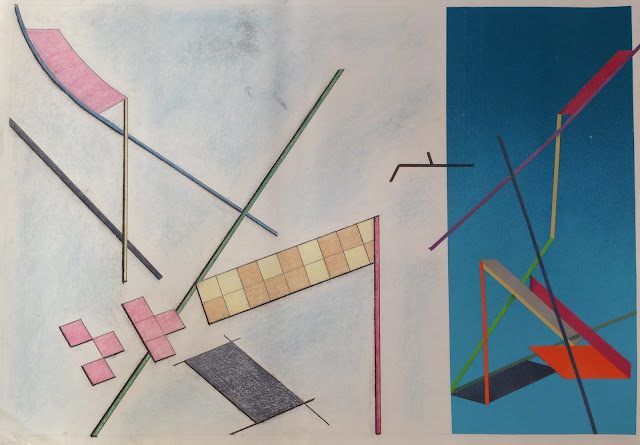 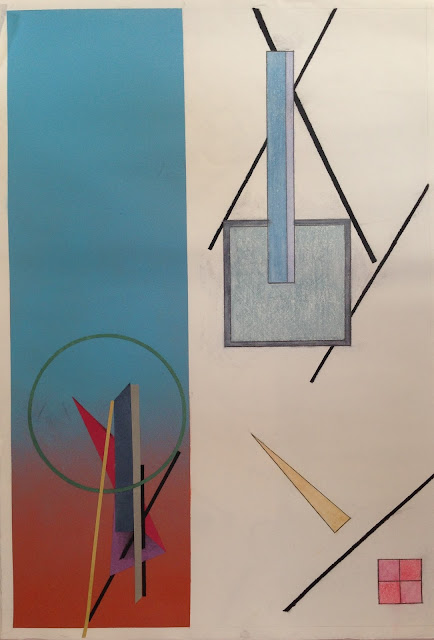 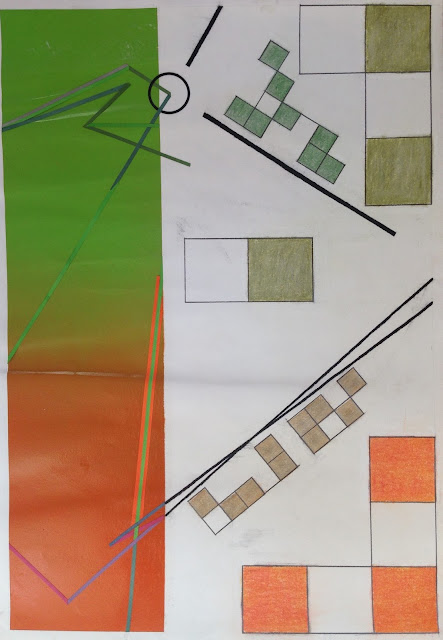