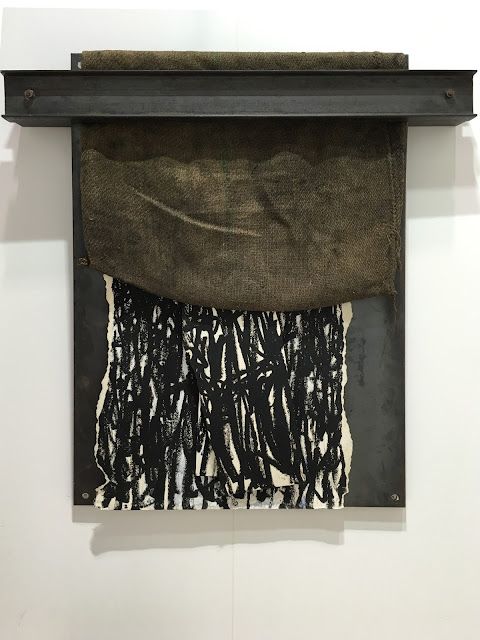 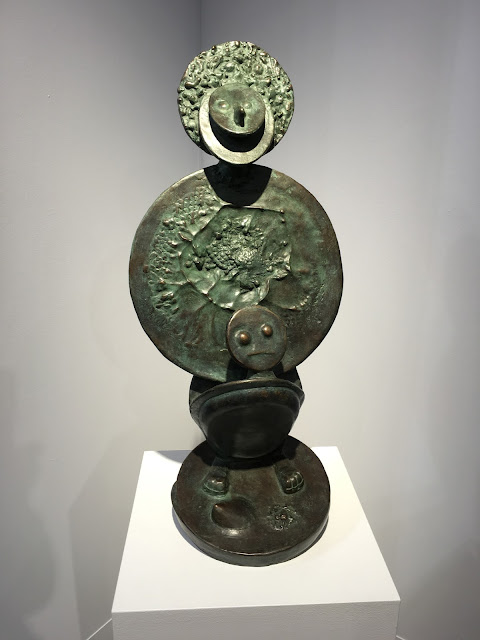 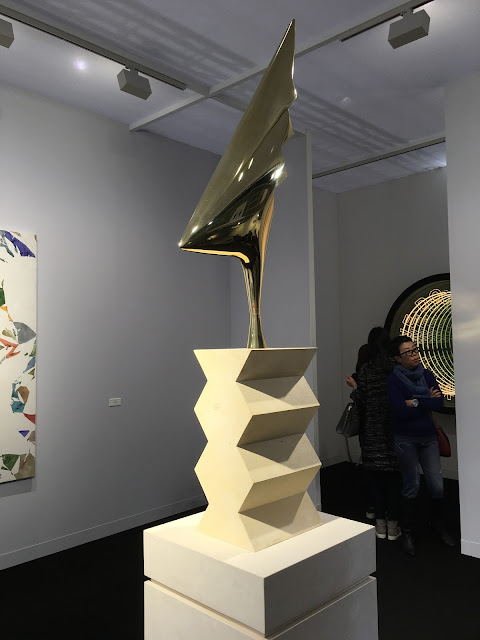 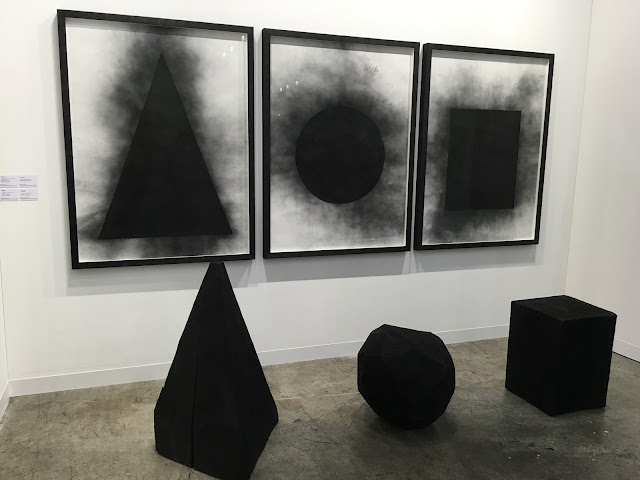 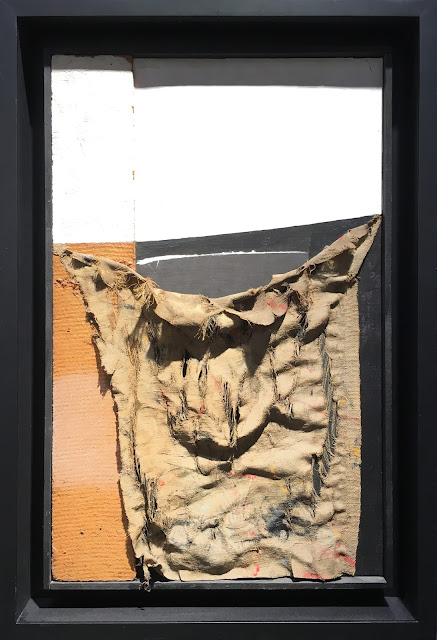 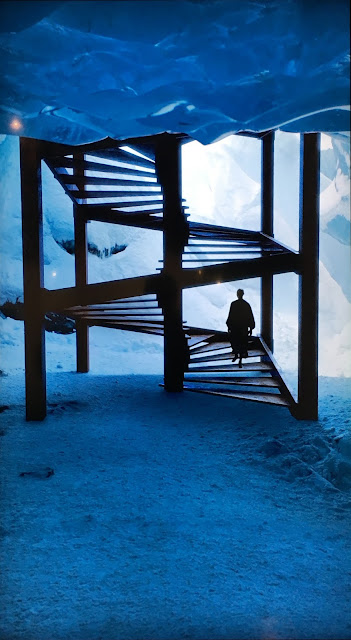 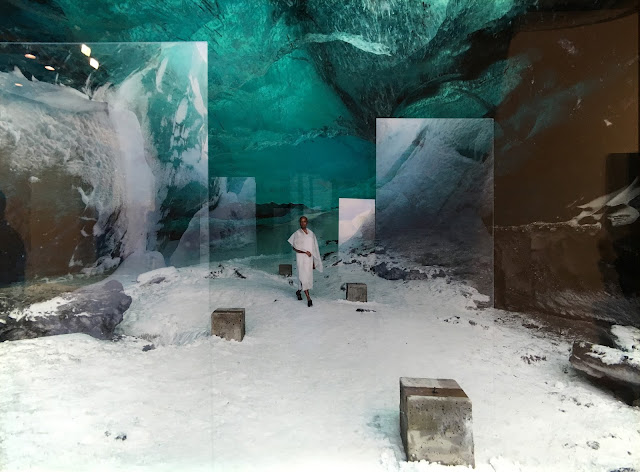 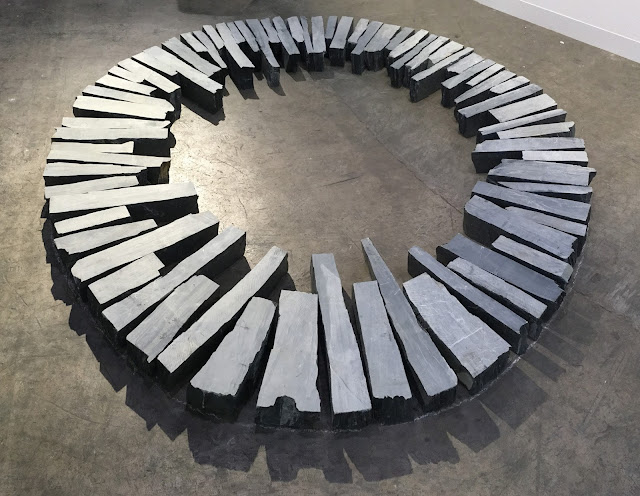 Before the completion of the long-overdue M+ Museum of Visual Culture, to be constructed on Hong Kong's West Kowloon area of reclamation, there have been several events and activities organised to keep alive the promise of M+ until the time when procrastination and indescribable bureaucracy finally gives way and this city of 7 million at last has a venue that does justice to a city of its size.

The latest event is the public display of work donated by Swiss collector Dr. Uli Sigg back in 2012. This work will form the nucleus of the M+ collection and it certainly serves that purpose.

This collection sets M+ off to a good start. What Hong Kong really needs is a world-class collection of contemporary art, a stimulating calendar of international exhibitions and a forum for local Hong Kong artists to promote themselves. The first two are very desirable but the last one is a definate necessity! 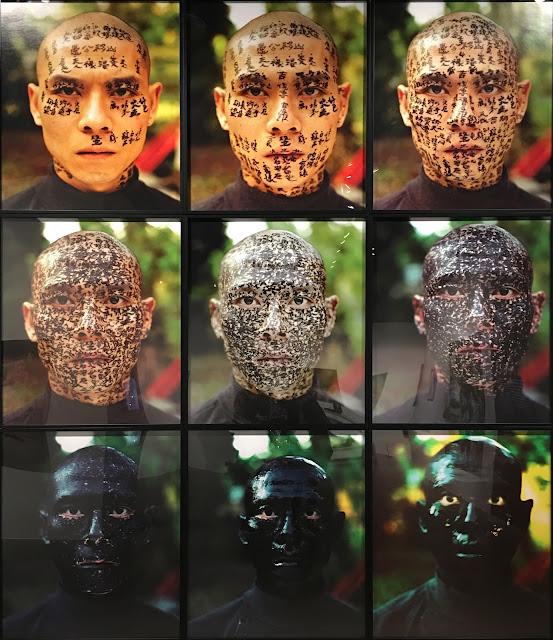 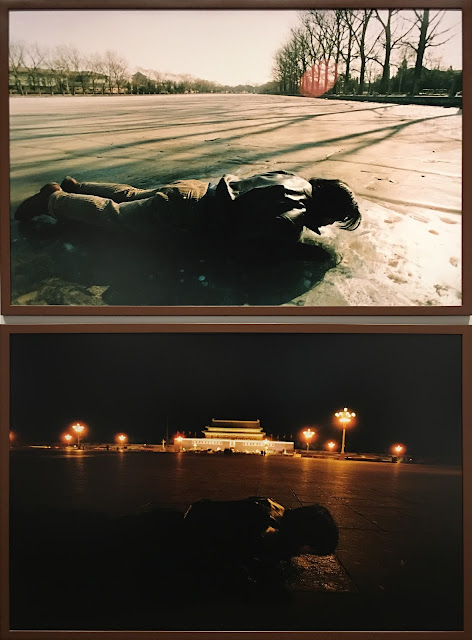 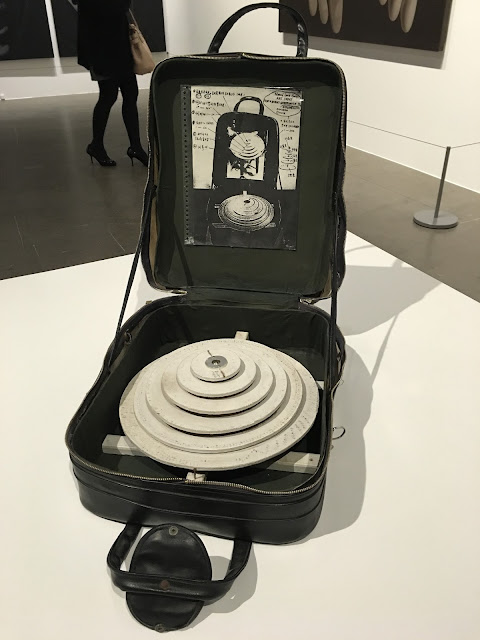 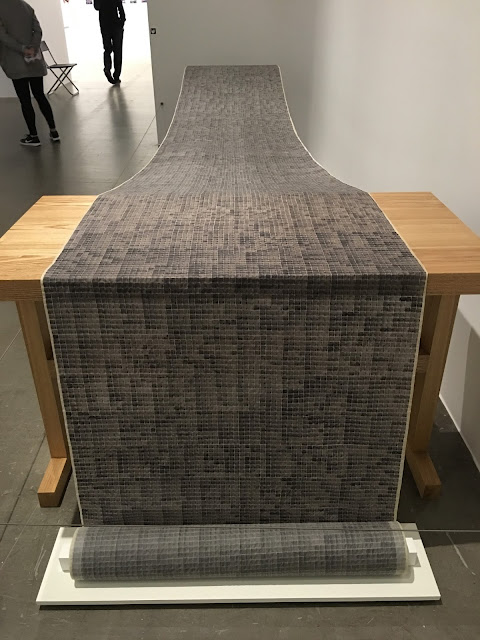 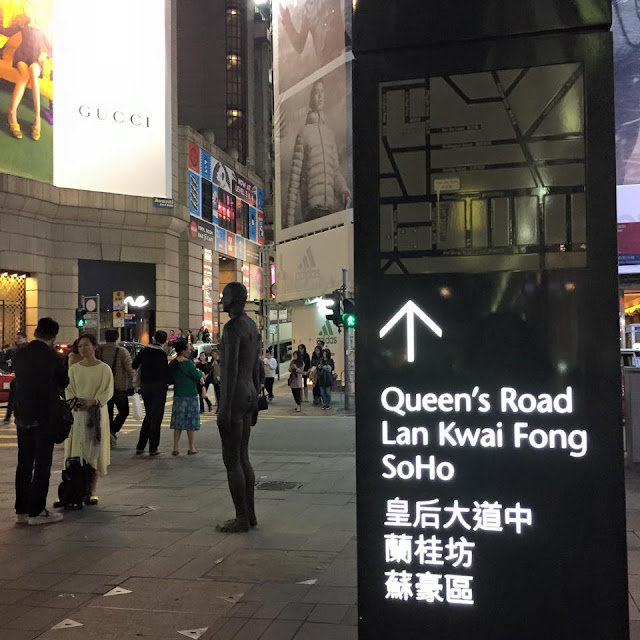 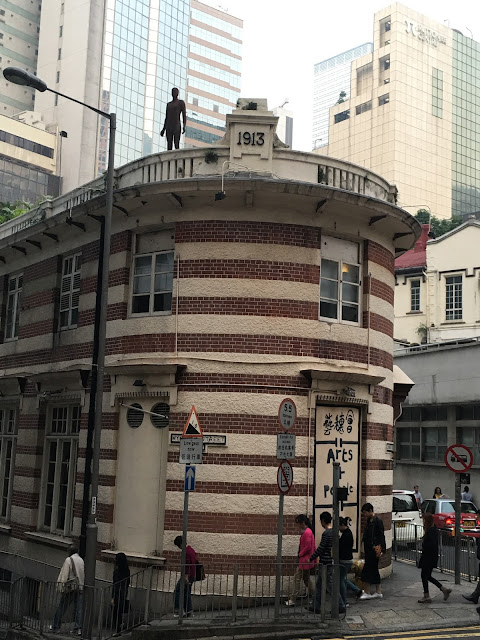 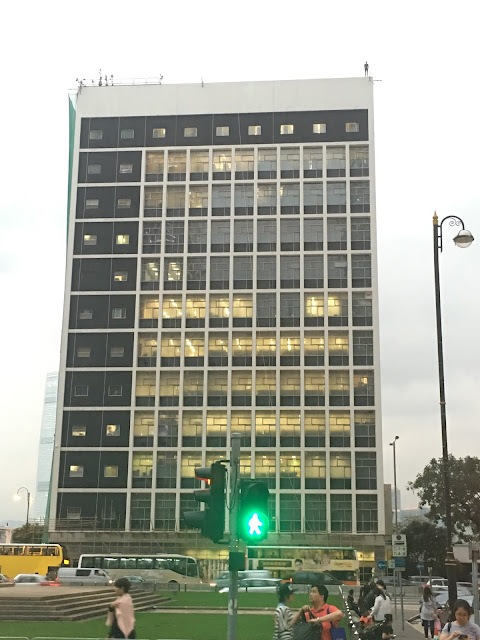 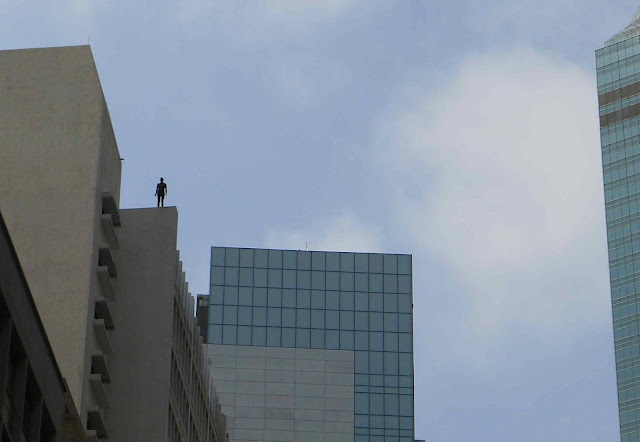 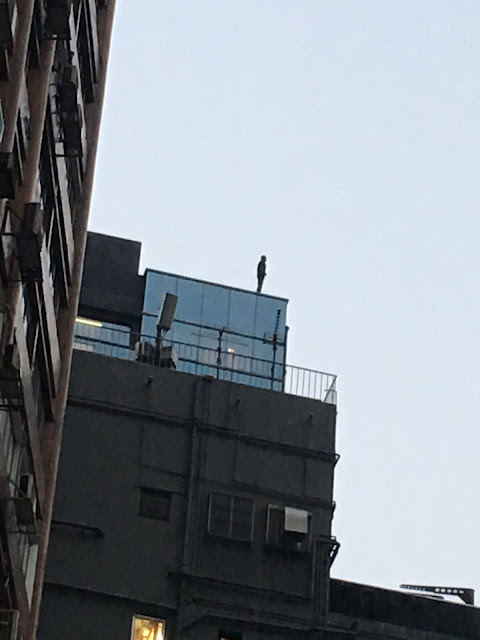 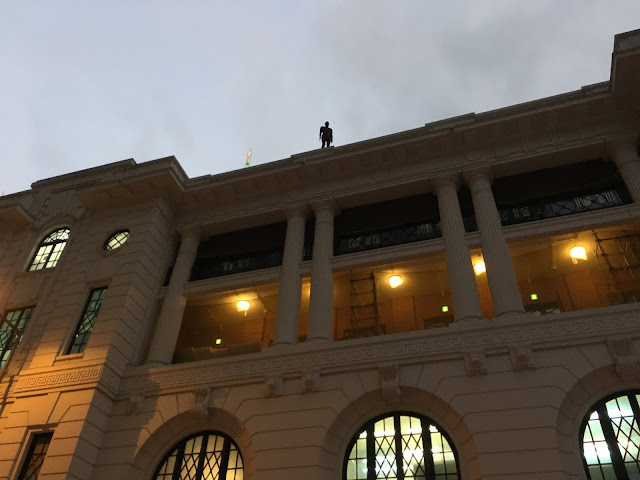 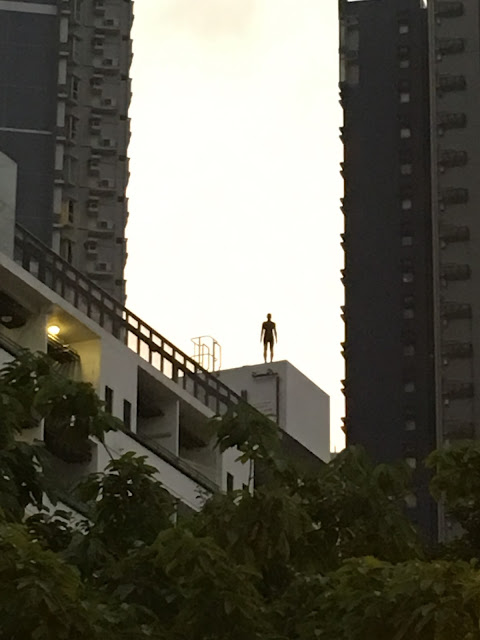 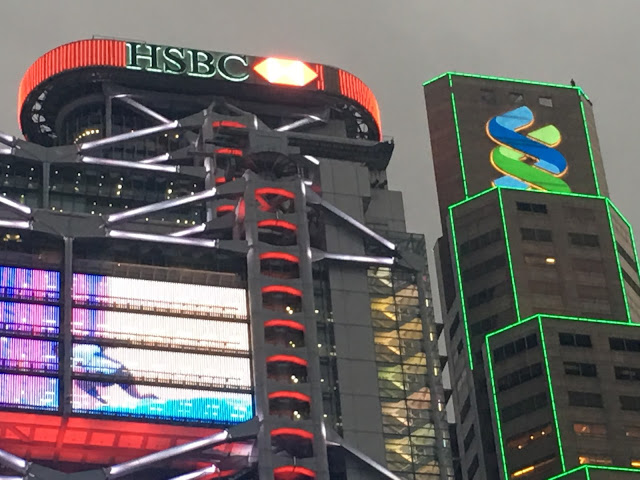