At the end of June 2016 my 10 Fine Art students graduated with BA (Hons) Fine Art from the Hong Kong Design Institute. It was the culmination of an exciting year for the students, most of whom I had previously taught at Higher Diploma level. The Fine Art programme was run as a collaboration between SHAPE/VTC in Hong Kong, and Birmingham City University in the UK. The structure comprised 2 years working at Higher Diploma level followed by a third year on the collaborative programme.
I had spent two years on the preparation of the programme including validation with Birmingham City University and accreditation with the Hong Kong Education Department and a third year working with the students in the studio attempting to guide the 10 students towards a successful graduation.
It is my sincere hope that at least some of them will go on to make some waves in the art field.

As a group, their work was quite diverse and I would like to illustrate it here with a few images, created in their studios at Morrison Hill in Wanchai, Hong Kong. I would like to wish them every success in the future! 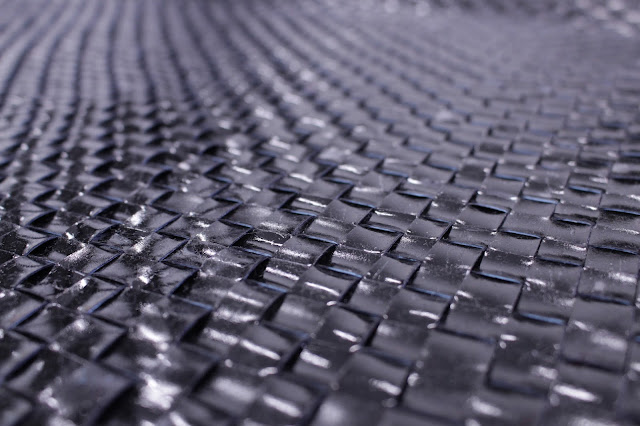 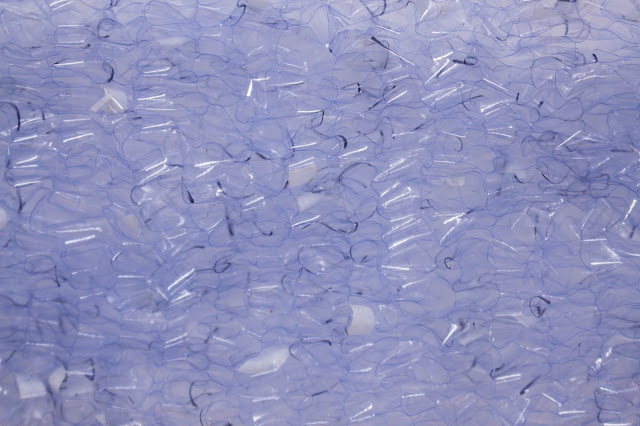 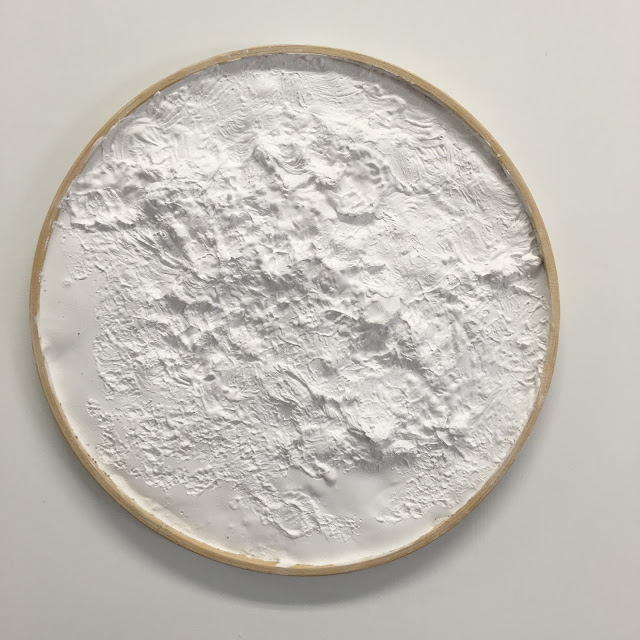 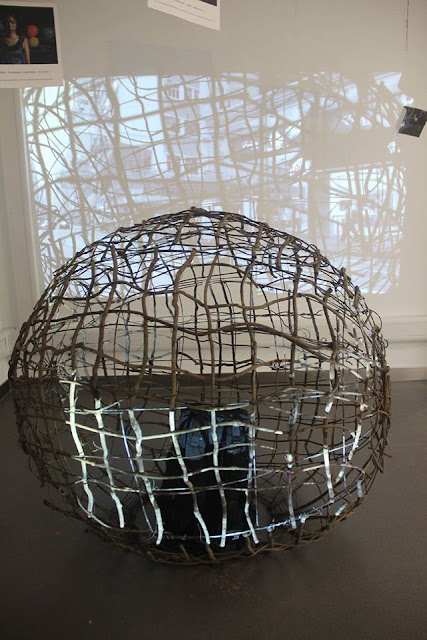 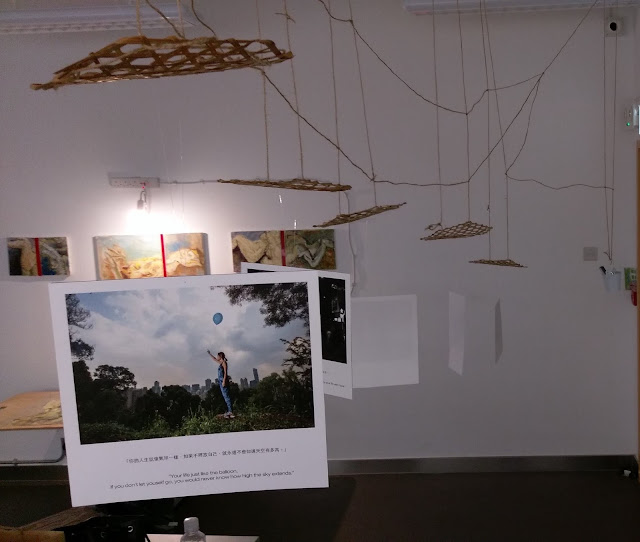 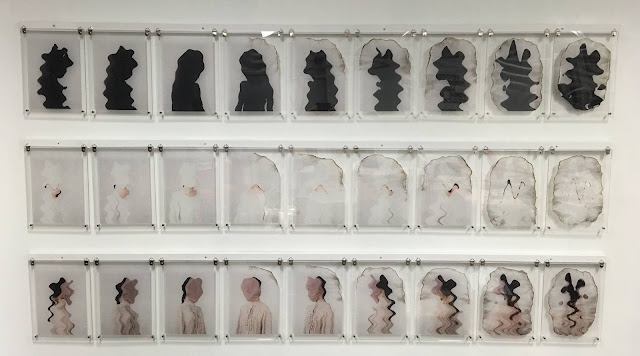 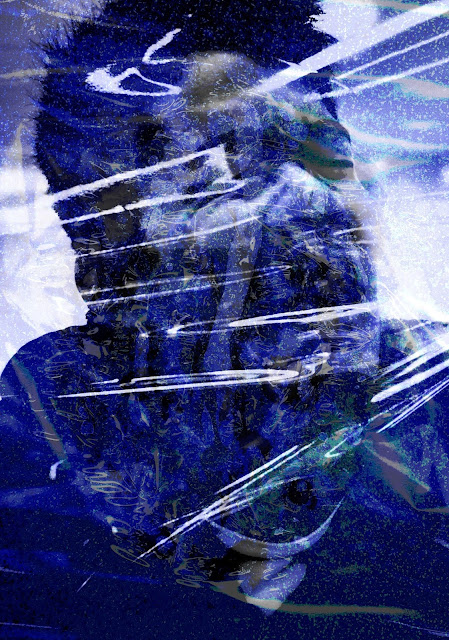 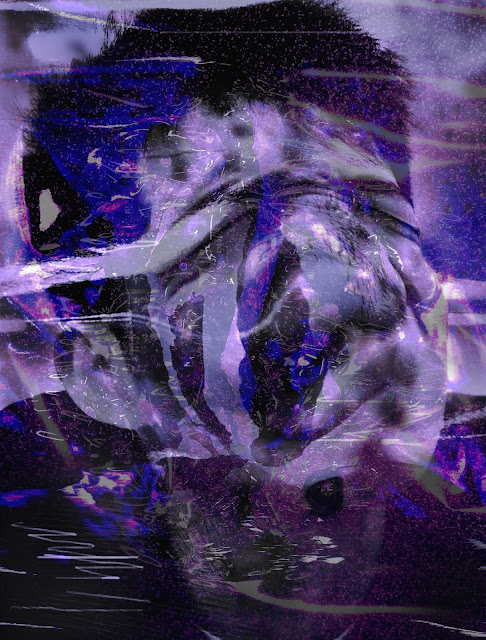 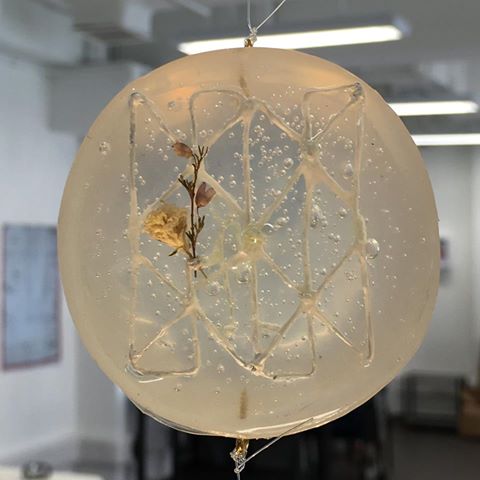 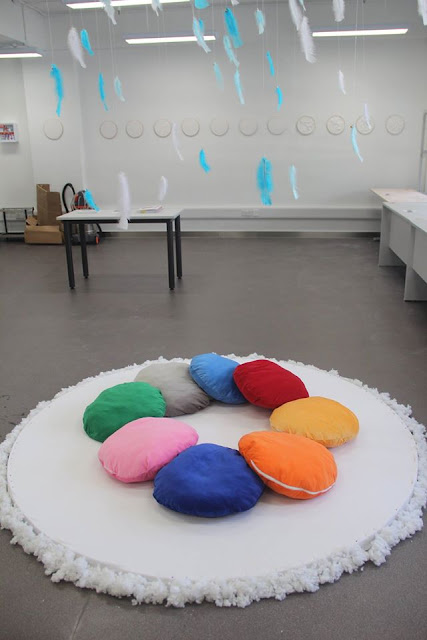 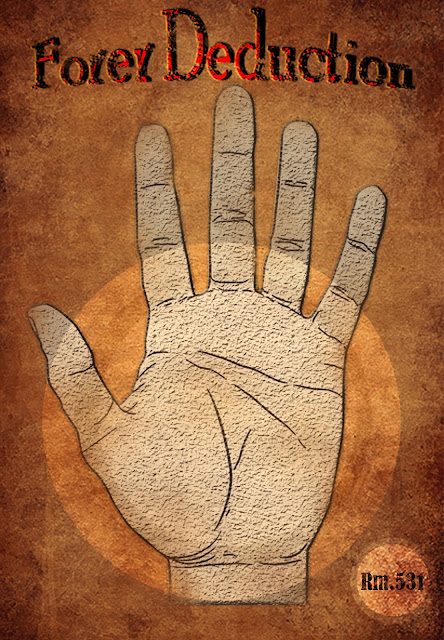 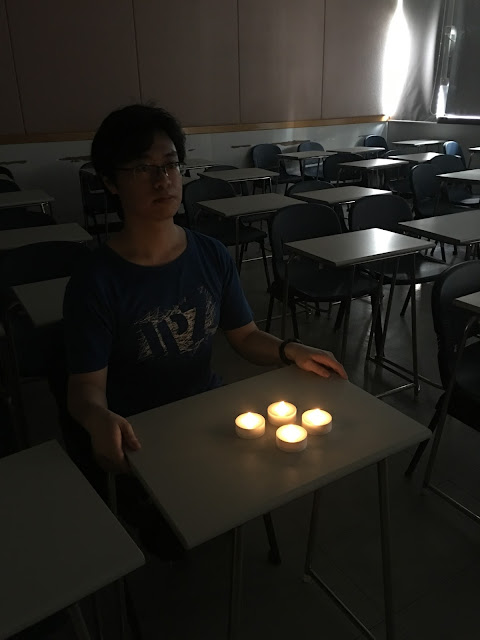 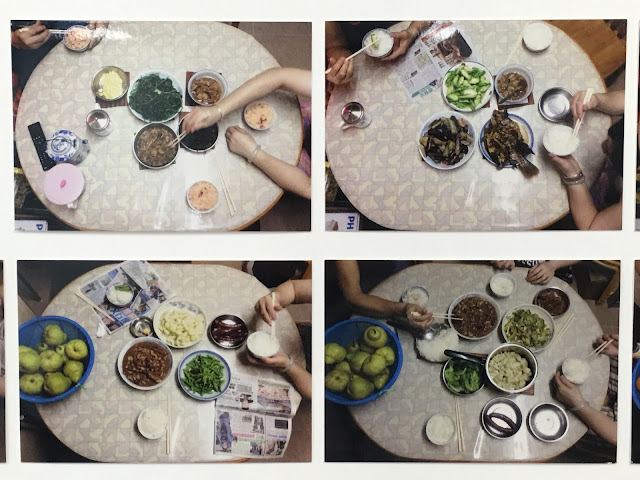 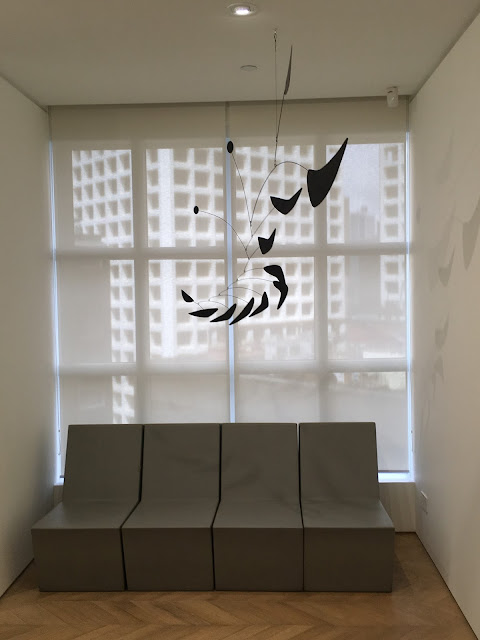 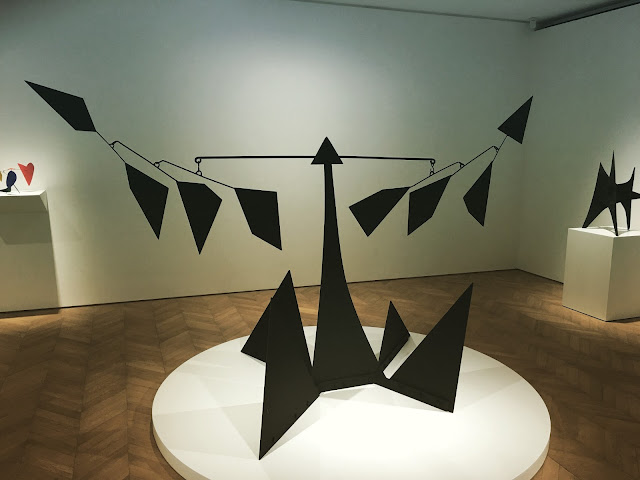 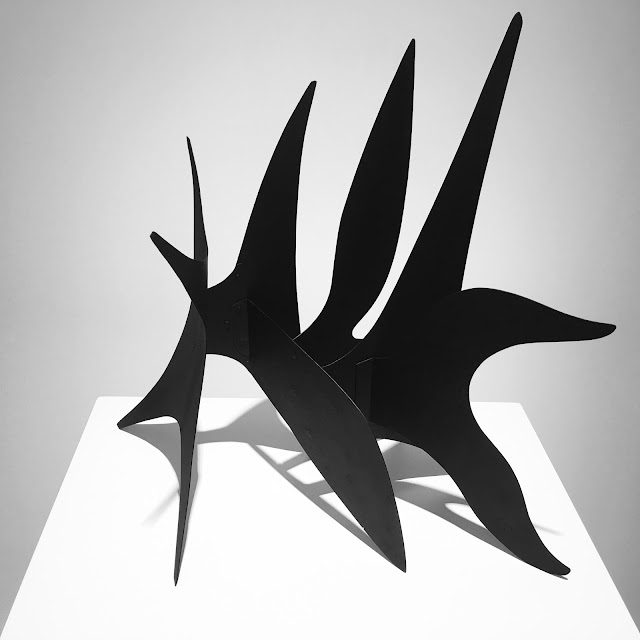 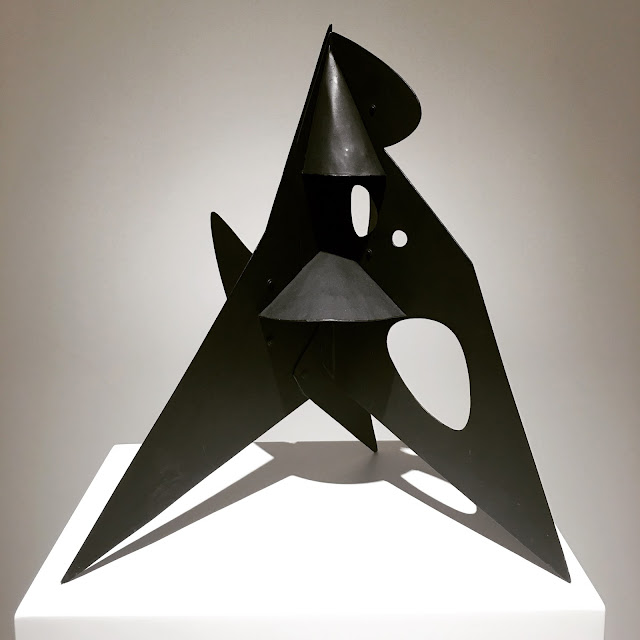 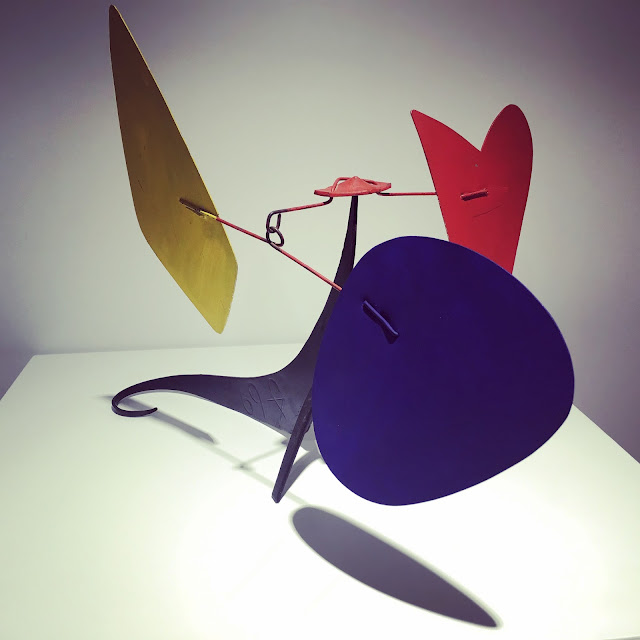 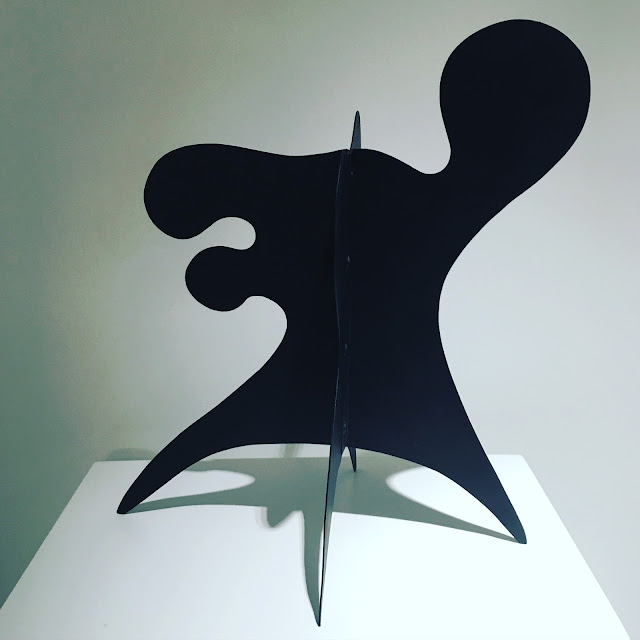 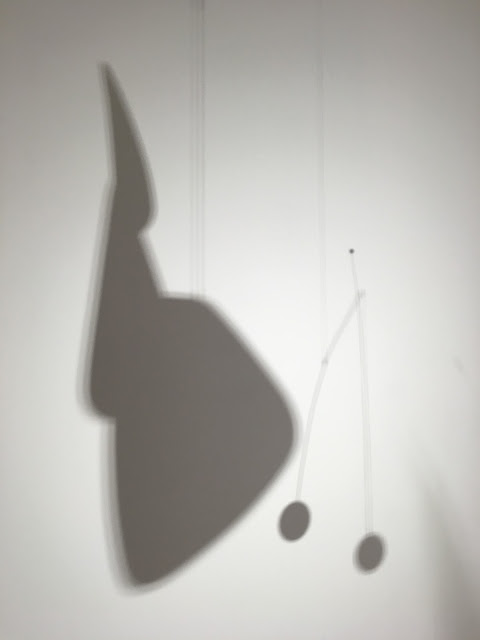 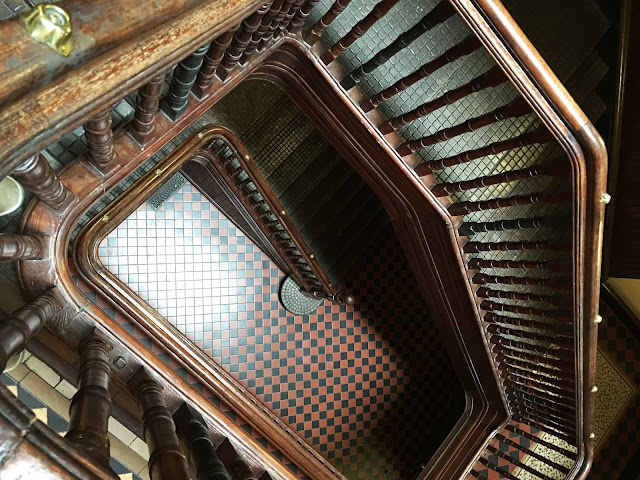 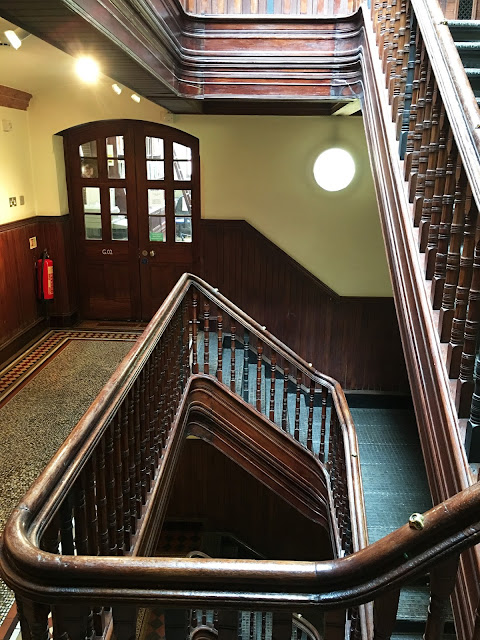 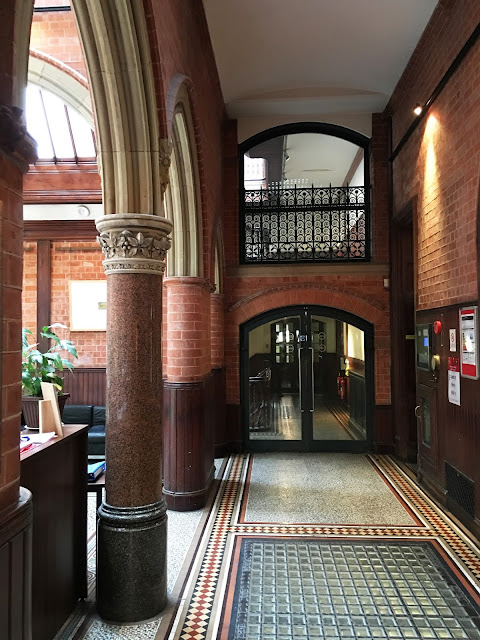 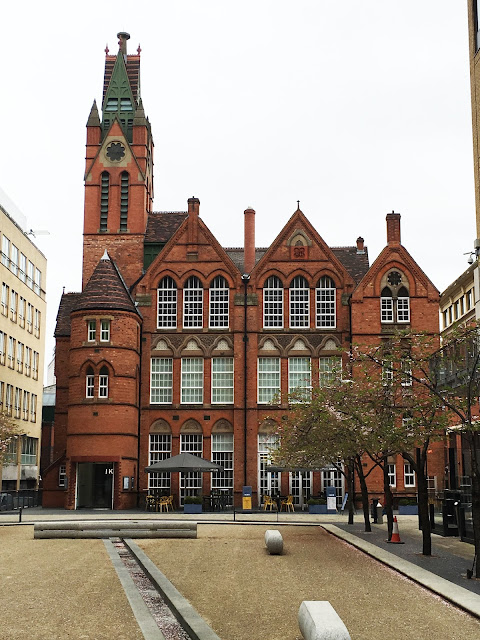 The gallery was featuring a solo show by American Dan Flavin, giving me the chance to see a major show of his work for the first time. I had previously seen individual examples of his work in various galleries as well as being familiar with his work via books, magazines and the internet but this solo show, entitled ‘It is what it is and it ain’t nothing else’ (sic) was a revelation for me. Each room in which his work was installed was transformed by the light emanating from the neon tubes in a variety of colour combinations. The light sometimes rendered the corners of the room invisible and sometimes it exaggerated the corners as if they had become acute gaps receding away from the viewer. The light also radiated away from the tubes, affecting and transforming the architectural details of the room itself. I thoroughly enjoyed this show and it made me completely reassess his work.
The week passed far too quickly and as I traveled back to Heathrow by train I hoped it would not be too long before I could return.
Posted by Patrick S. Ford at 7:10 AM No comments: