As part of his '52 More' walking project, Blake Morris invited people to walk on the summer solstice, Tuesday 21st June at whatever time was convenient.

The walking 'score' for the day was created by Melanie Mowinski and participants were invited to interpret the contents of the score as they walked their chosen route at their chosen time. The way these scores can be interpreted in a multitude of ways has fascinated me since I began following and creating them.

My chosen route on this occasion was a short section of the Leeds - Liverpool Canal, beginning at Granary Wharf, walking west toward Armley.

To engage with this activity, try to match up some of the lines in the score with what was observed in the images below. What did you notice? 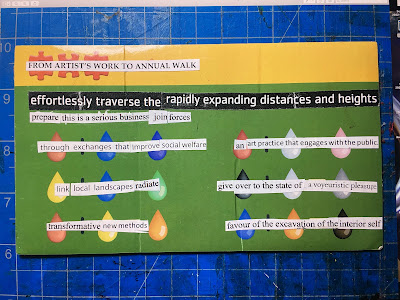 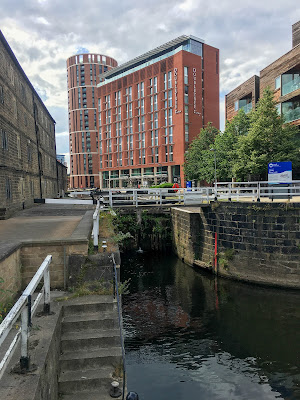 The final lock gate that opens onto the River Aire 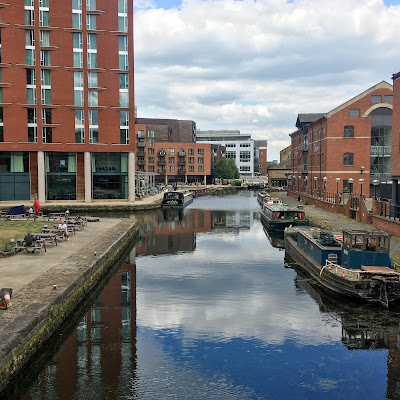 The basin at Granary Wharf, looking towards the final lock gates 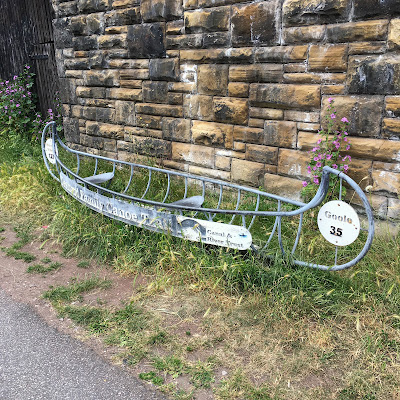 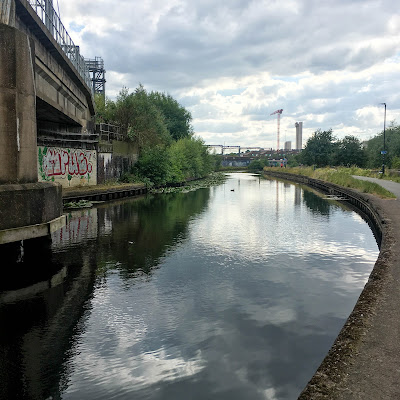 Emerging from under the rail track viaduct 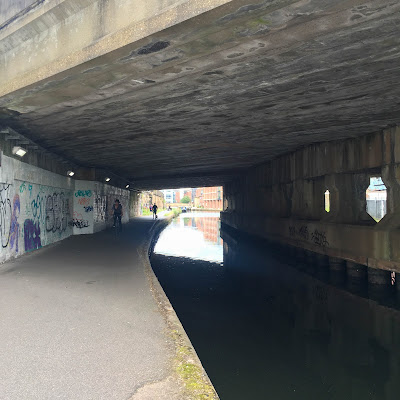 Looking back under the main rail tracks entering Leeds Station 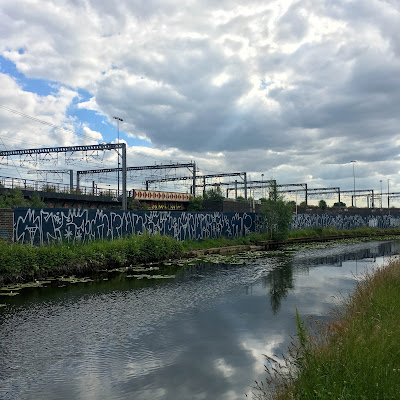 Grafitti decorated wall separates the rail tracks from the canal

Four routes line up: The rail tracks, the canal,
the tow path and the River Aire on the left 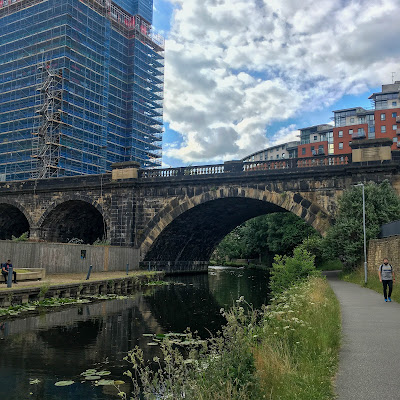 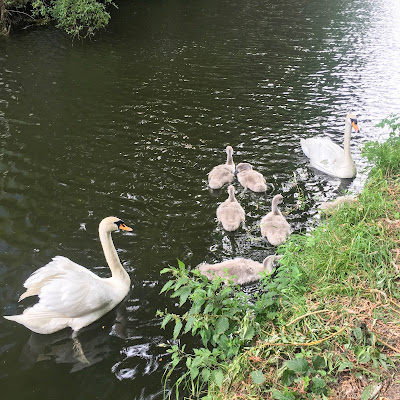 Sid and Nancy with their six cygnets,
local celebrities now thanks to Facebook 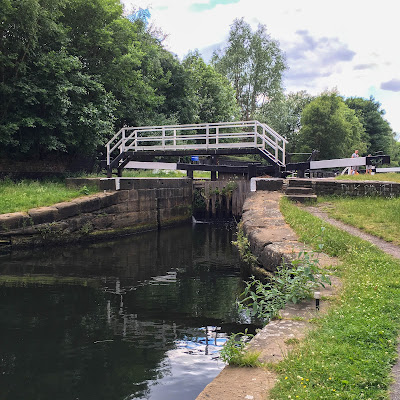 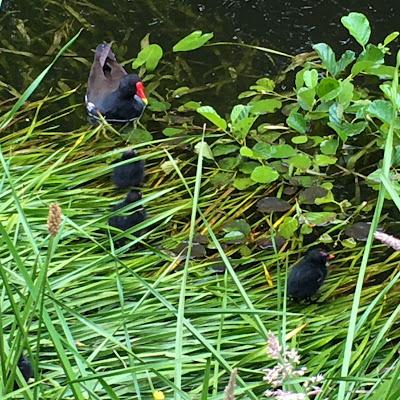 Moorhen family raising their five chicks by the tow path 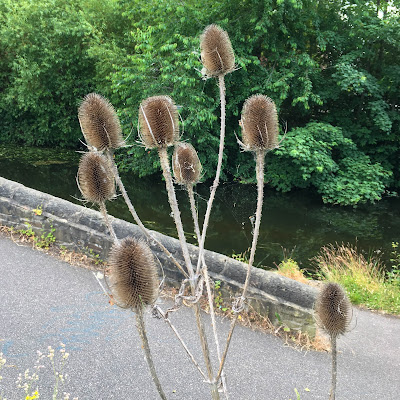 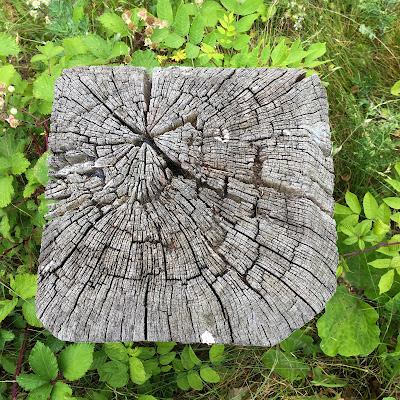 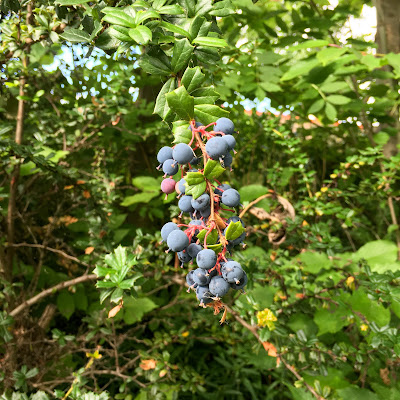 I bet the birds love these berries 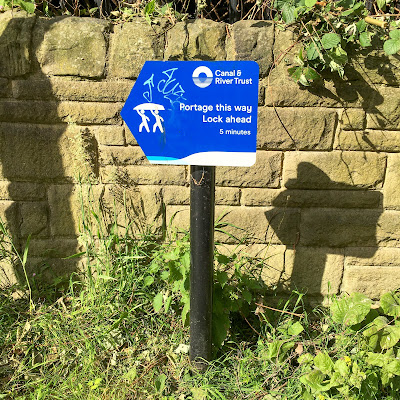 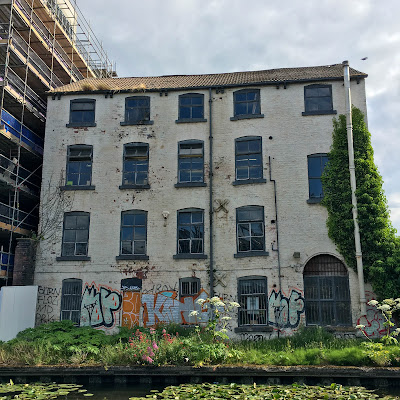 Next to the new, there is the old attempting to retain dignity.
Let's hope it survives 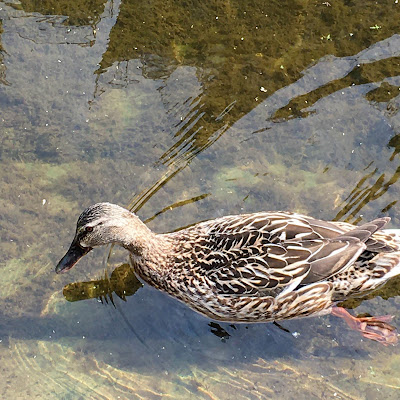 On our return to Granary Square,
a female mallard duck challenges us to a race 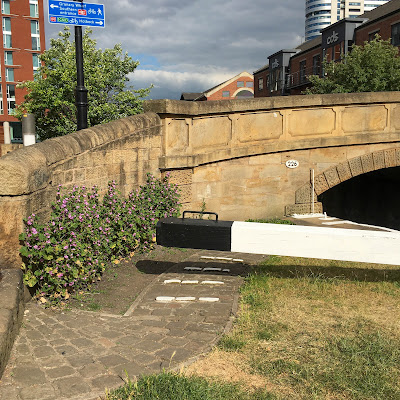 Back at the bridge next to lock no. 2,
bathed in the lovely afternoon sunshine
Posted by Patrick S. Ford at 6:18 AM No comments: