First showing of work in Portugal

I was so happy to be able to show some of my work in Portugal for the first time this August.
The event was the '7th International Printmaking Biennial Douro 2014' - http://douro-gravura.org/, and I had two etchings on display - 'Cultivation' of 2010 and 'Enclosure' of 2011, both hybrid prints combining intaglio and relief techniques.
'Enclosure' was created during my residency at the Guanlan Print Base in Shenzhen, China. 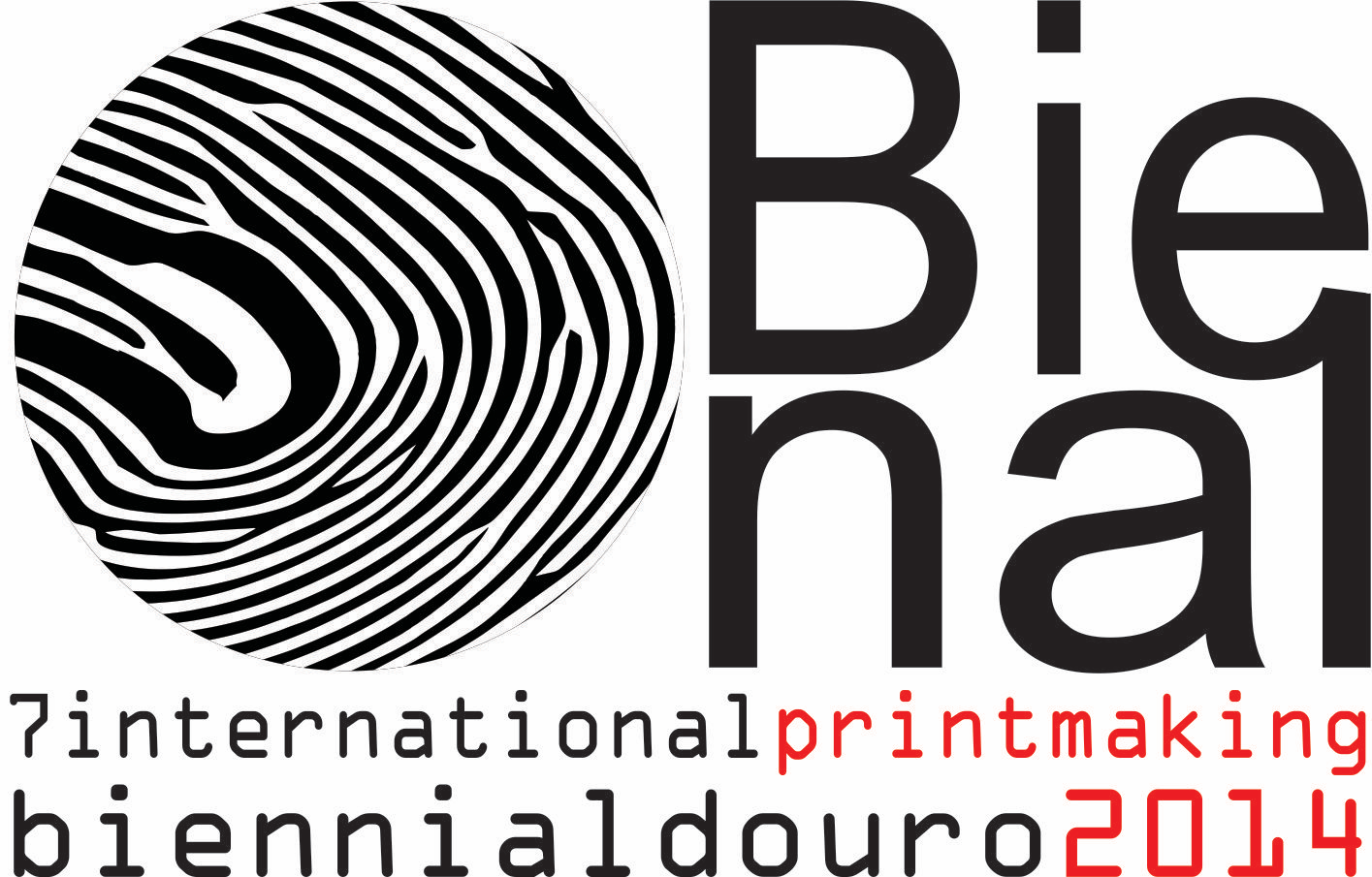 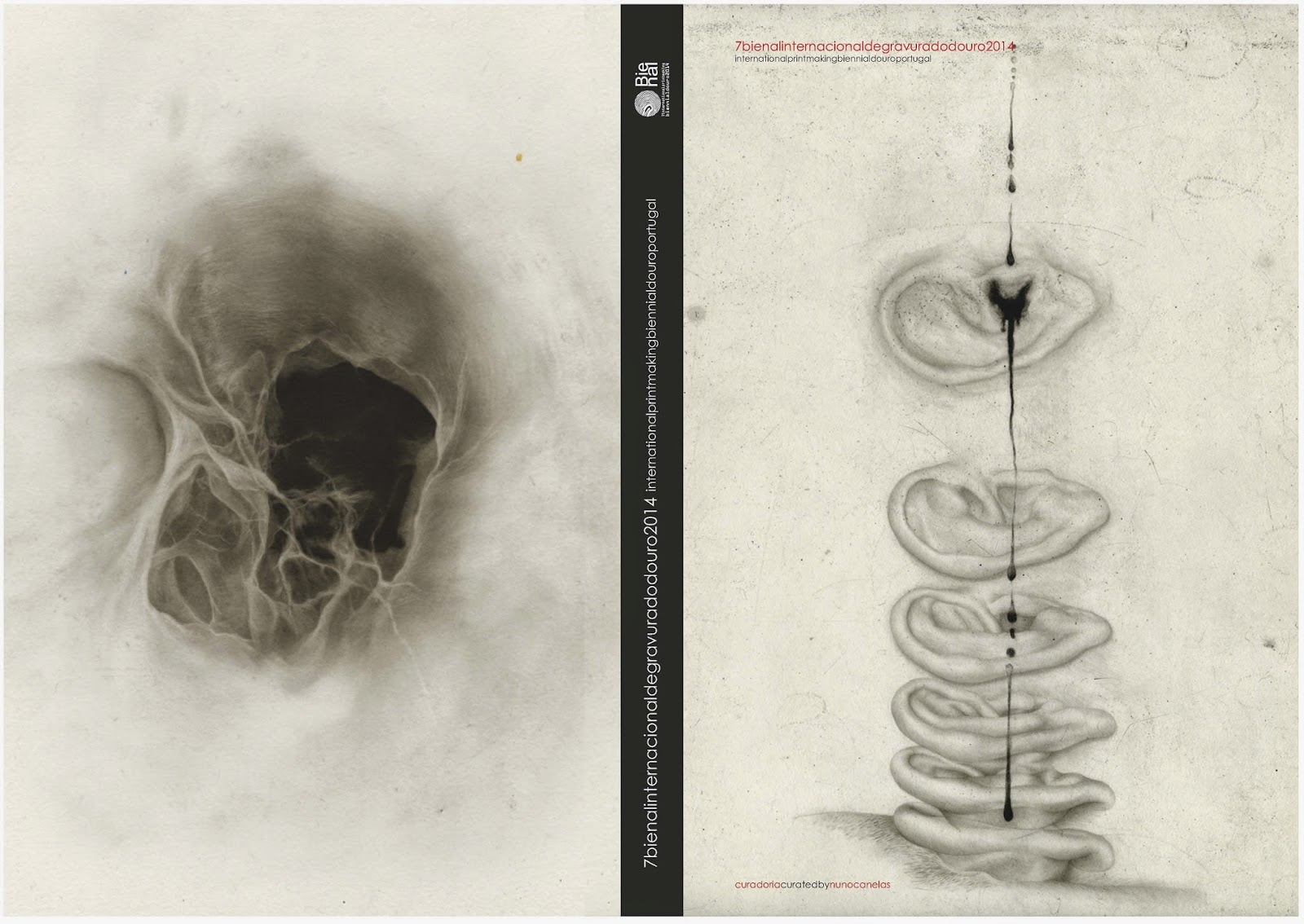