Sawa's work has been described as Hypnagogic and after viewing his work I can understand the suggestion.  The world he creates within his videos could indeed be imagined as being sited within the transition between sleep and wakefulness although Sawa himself would claim that he is 'simply shifting his frame of reality' (http://www.parafin.co.uk/artists--hiraki-sawa.html).

The 'reality' that Sawa invokes is akin to that invoked in childhood when a simple toy becomes the trigger or catalyst for the creation of an entire imaginary world.

The organisation / curating of the show worked very well I thought. As I entered the exhibition area the first pieces I saw were small, intimate and required me to bend down to closely inspect the video footage being shown on tiny screens. Subsequently, as the show unfolded, the imagery expanded in scale almost as if I had entered this dream-like world in which inanimate objects such as toy aeroplanes or rocking horses began to move, or sprouted legs and walked away. In other pieces, the groove of a vinyl record became detached from the disc and stretched itself as a thin ribbon across walls or the room space. As I sat in the darkened room and watched the many video pieces I felt as though I were eaves-dropping, secretly spying on what happens when humans (or more specifically, adults) are not around.
The pieces had a consistent feel without being repetitive and I left the show with a smile on my face. 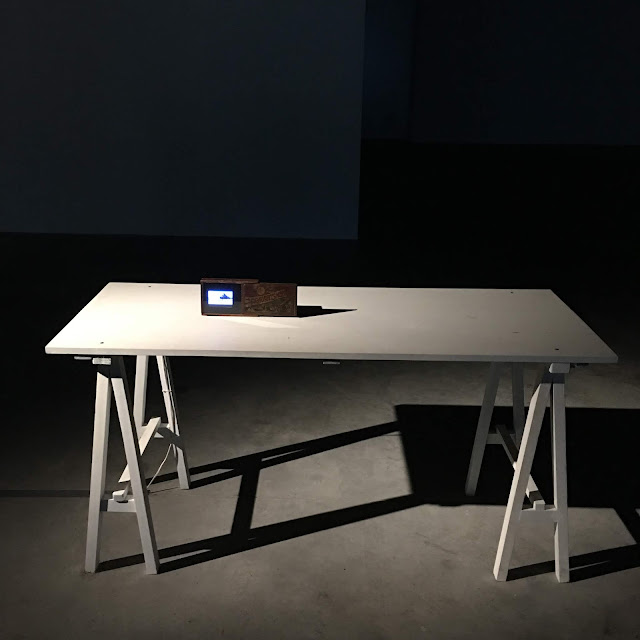 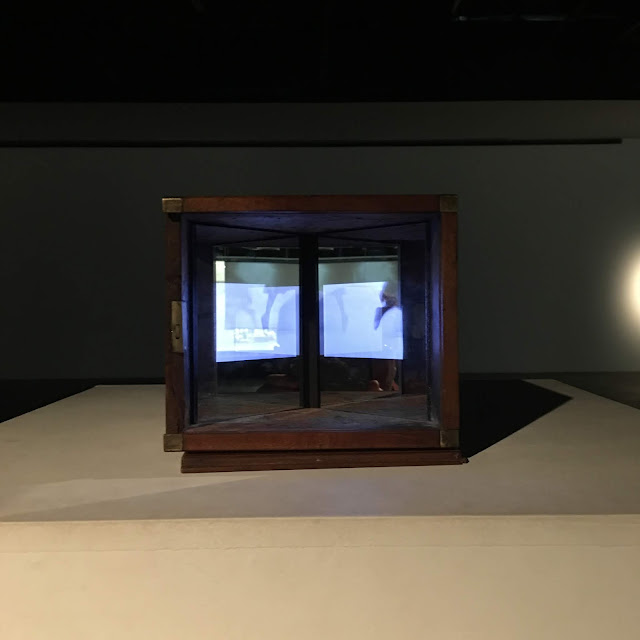 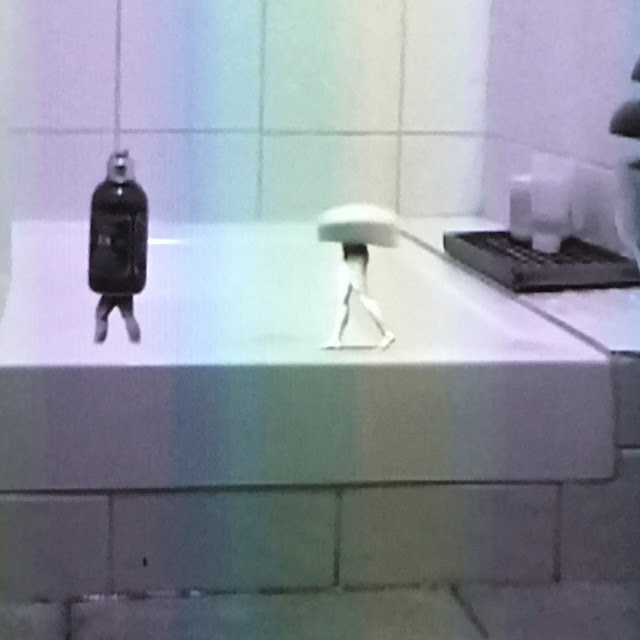 The non-profit art centre, Viacom Center for Contemporary Art (VCCA) is sponsored by VingroupJSC with Doctor Mizuki Endo as Director. Their stated mission is connecting Vietnamese Contemporary Art to the global art scene. The center's flexible exhibition space covers 1,700 square meters and the entrance is free. The VCCA can be found in the Vincom Megamall Royal City in Hanoi.      http://vccavietnam.com/en/ 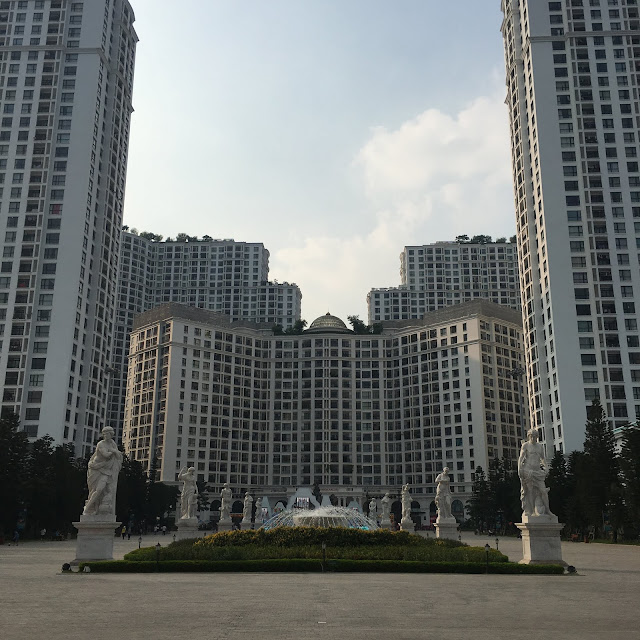