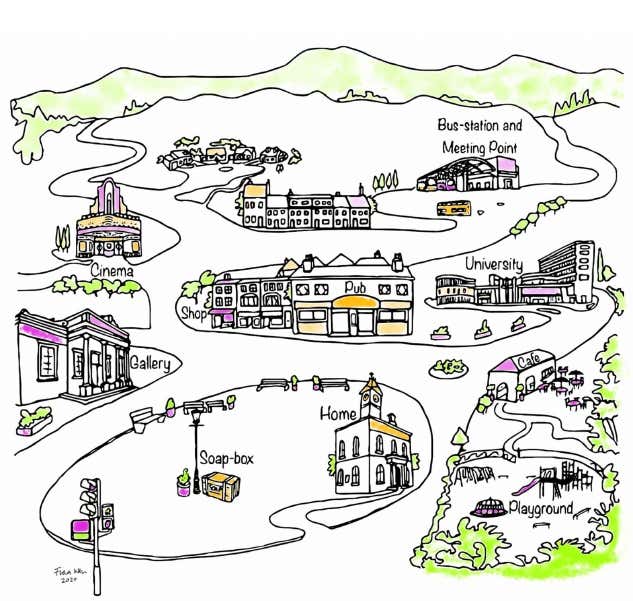 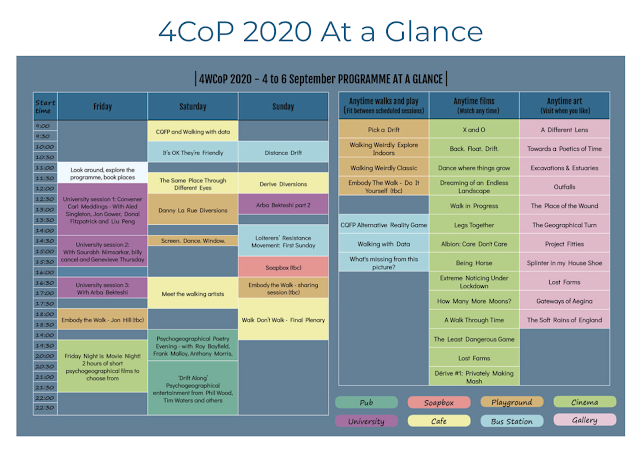 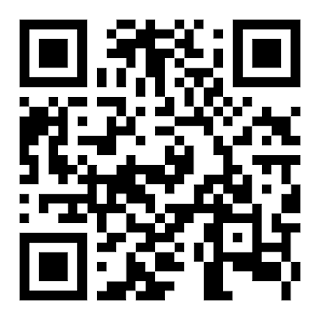 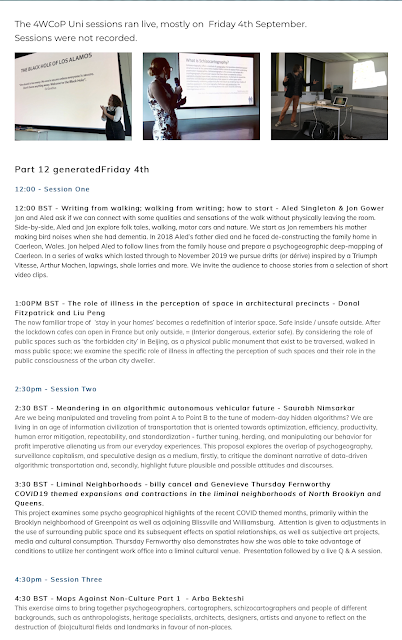 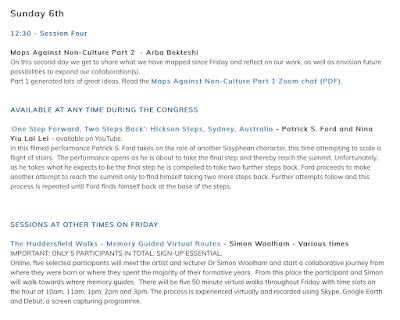 Activities accessible within the 'University' area, Part 2
Recording of the performance at the Hickson Steps, Sydney, Australia
Posted by Patrick S. Ford at 3:02 AM